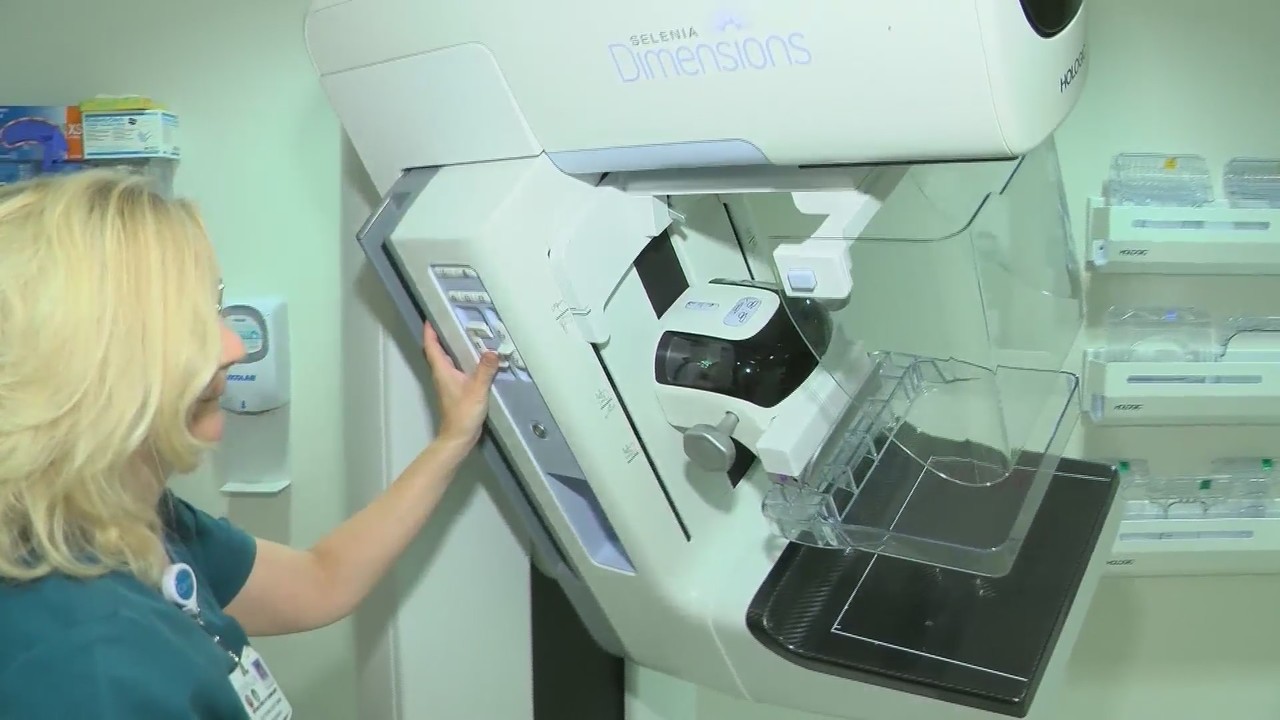 The researches find that the Use of 3-D mammography, an advanced form of breast cancer screening, has risen rapidly in recent years, according to Yale researchers in a new study. But adoption of the technology varies widely, reflecting emerging disparities in care, they said. Three-D mammography is also commonly call digital breast tomosynthesis; or DBT. The technology combines low-dose X-rays with software that creates a 3-D image of the breast.

Use of 3-D mammography

Compared to 2-D mammography, DBT may make it easier for radiologists to detect an abnormality. Yet DBT has not been widely endorse for routine breast cancer screening. Organizations like the U.S. Preventive Services Task Force and the American Cancer Society, which provide guidance to clinicians about cancer screening, have not made recommendations for or against the routine use of DBT.

To assess the extent of DBT use nationwide, the Yale team examined claims data from private health insurance plans. Their investigation included more than 9 million screening exams performed over three years. They also compared DBT use with privately insured versus Medicare-insured patients. The researchers found that DBT use rose substantially, from 12.9% to 43.2% of screening exams between 2015 and 2017. The increase is consistent among women who were privately insure and women with Medicare.

“DBT has become very popular overall, although uptake has been uneven. In some areas of the country, it is rarely used while in others, it is the predominant mode of screening,” said corresponding author Ilana Richman, M.D., assistant professor in the Section of General Internal Medicine at the Yale School of Medicine.

Richman and her co-authors also observed that adoption of DBT varied greatly by region and demographics. Use of the technology grew more quickly in the Northeast and Northwest but more slowly in the Southeast. DBT was more rapidly adopted in areas with higher incomes, greater education, and larger white populations, they said.

While there is evidence that DBT may boost cancer detection rates and reduce false-positive results, more research is needed to determine the true impact of the technology on breast cancer mortality, said the researchers. “Although there is a lot of interest in this new technology, we don’t know much about how it will affect the long-term health of women,” Richman noted.

“There are ongoing studies design to answer these questions, and we hope to have clearer answers in the next few years.” The authors predict that, given these findings, DBT will replace 2-D mammography as the standard of care. “These findings highlight how quickly changes in medical practice.