Ultrasound To Guide Placement Of Intravenous Lines In Children 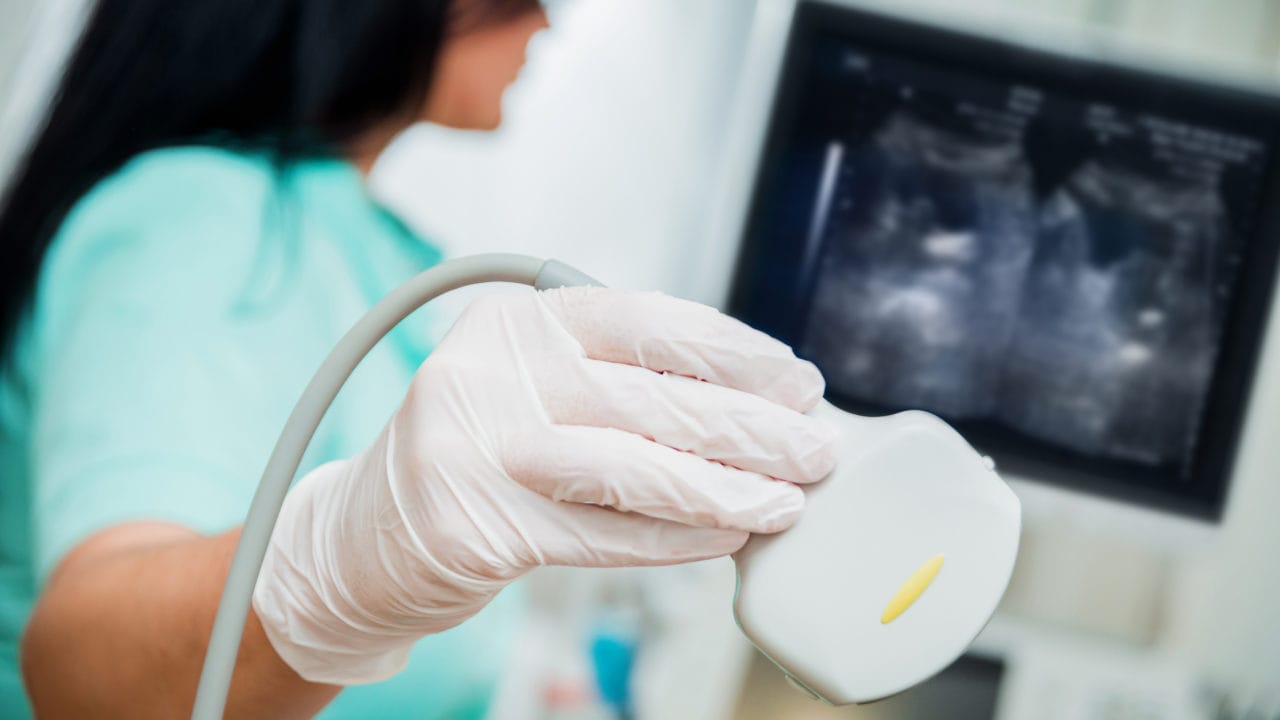 The researches find that the caregivers used ultrasound to guide placement of intravenous (IV) lines in children with presumed difficult access, they had higher success rates on their first attempt. Researchers from Children’s Hospital of Philadelphia (CHOP); report that this technique reduces the number of needle sticks in their young patients. “The need to place an intravenous line is a common but challenging requirement for pediatric healthcare providers,” said Alexandra M. Vinograd, MD, an emergency medicine physician at CHOP and the lead investigator of this study.

“Our research shows that both the children and their parents are happier with ultrasound-guided line insertion.” The researchers prospectively enrol 167 patients identified as having difficult IV access that are randomize to receive either traditional IV line or care from a multidisciplinary team train to place ultrasound-guided IV lines on the first attempt. The children are divide into two groups, age zero to three years old; and over age three.

First-attempt success was higher in the ultrasound-guided IV line placement group (85.4%); compared to the traditional intravenous line group (45.8%). When asked to score their satisfaction with the IV line placement; parents favored the ultrasonically guide placement over the traditional method. “In our study, ultrasound-guided intravenous lines remained in place longer than traditional insertion; without an increase in complications;” said Joseph J. Zorc, MD, emergency medicine physician at CHOP and senior author of the study.

“These results may be used to update guidelines for intravenous line access in children in an effort to limit the number of needle sticks they experience.” Both nurses and physicians had high rates of first-attempt success. The high rate of nurse success led to a training program in CHOP’s Emergency Department; that broadly trains nurses in ultrasound-guided IV line placement. Ultrasound-guided access is now standard procedure for patients with presumed difficult intravenous access,” added Vinograd.

strong evidence from adult medicine showing that watching the needle’s progress with ultrasound imaging is a faster and safer method than using only anatomical landmarks to guide insertion. “Although it’s a common procedure and is sometimes perceive as benign, it’s not,” said Sanjeev Dutta, MD, senior author of the new study. “They found that, even in the hands of experienced pediatric surgeons, the use of ultrasound can mitigate the risk of complications when placing central lines.” Dutta is a pediatric surgeon at Packard Children’s and an associate professor of surgery at the School of Medicine. The research was publish online today in the Journal of the American College of Surgeons.