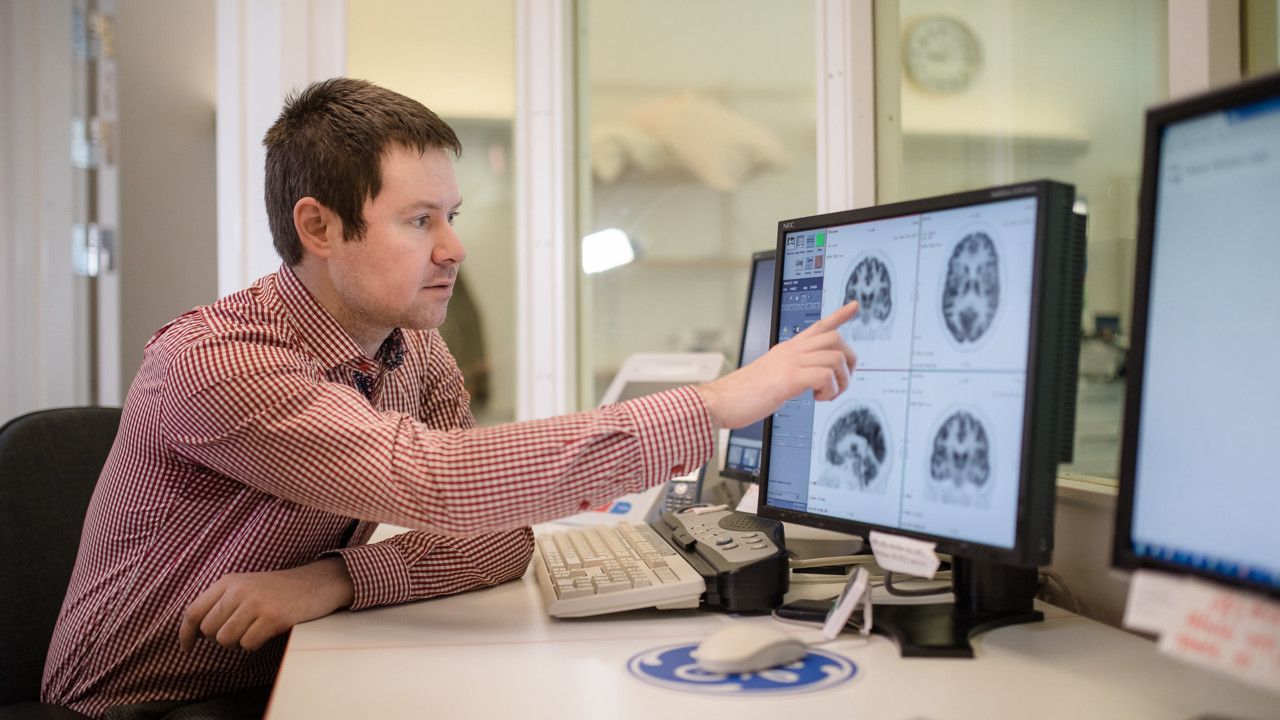 The researches find that the On the other hand, the more mammograms a woman has; the more likely it is she will see a false positive result. After 10 years of annual mammograms; therefore roughly two out of three patients who do not have cancer will be told that they do and be subjected to an invasive intervention; but most likely a biopsy. Breast ultrasound elastography is an emerging imaging technique that provides information about a potential breast lesion by evaluating its stiffness in a non-invasive way.

Using more precise information about the characteristics of a cancerous versus non-cancerous breast lesion; this methodology has demonstrated more accuracy compared to traditional modes of imaging. At the crux of this procedure, however; is a complex computational problem that can be time-consuming and cumbersome to solve. But what if instead we relied on the guidance of an algorithm?

Assad Oberai, USC Viterbi School of Engineering Hughes Professor in the Department of Aerospace and Mechanical Engineering, asked this exact question in the research paper; “Circumventing the solution of inverse problems in mechanics through deep learning: application to elasticity imaging,” published in Computer Methods in Applied Mechanics and Engineering.

Along with a team of researchers, including USC Viterbi Ph.D student Dhruv Patel; Oberai specifically considered the following: Can you train a machine to interpret real-world images using synthetic data and streamline the steps to diagnosis? The answer, Oberai says; is most likely yes. In the case of breast ultrasound elastography; once an image of the affected area is taken, the image is analyzed to determine displacements inside the tissue.

Using this data and the physical laws of mechanics, the spatial distribution of mechanical properties like its stiffness is determined. After this, one has to identify and quantify the appropriate features from the distribution; ultimately leading to a classification of the tumor as malignant or benign. The problem is the final two steps are computationally complex and inherently challenging. In the research; Oberai sought to determine if they could skip the most complicated steps of this workflow entirely.

Cancerous breast tissue has two key properties: heterogeneity, which means some areas are soft and some are firm, and non-linear elasticity, which means the fibers offer a lot of resistance when pulled instead of the initial give associated with benign tumors. Knowing this, Oberai created physics-based models that showed varying levels of these key properties. He then used thousands of data inputs derived from these models in order to train the machine learning algorithm.