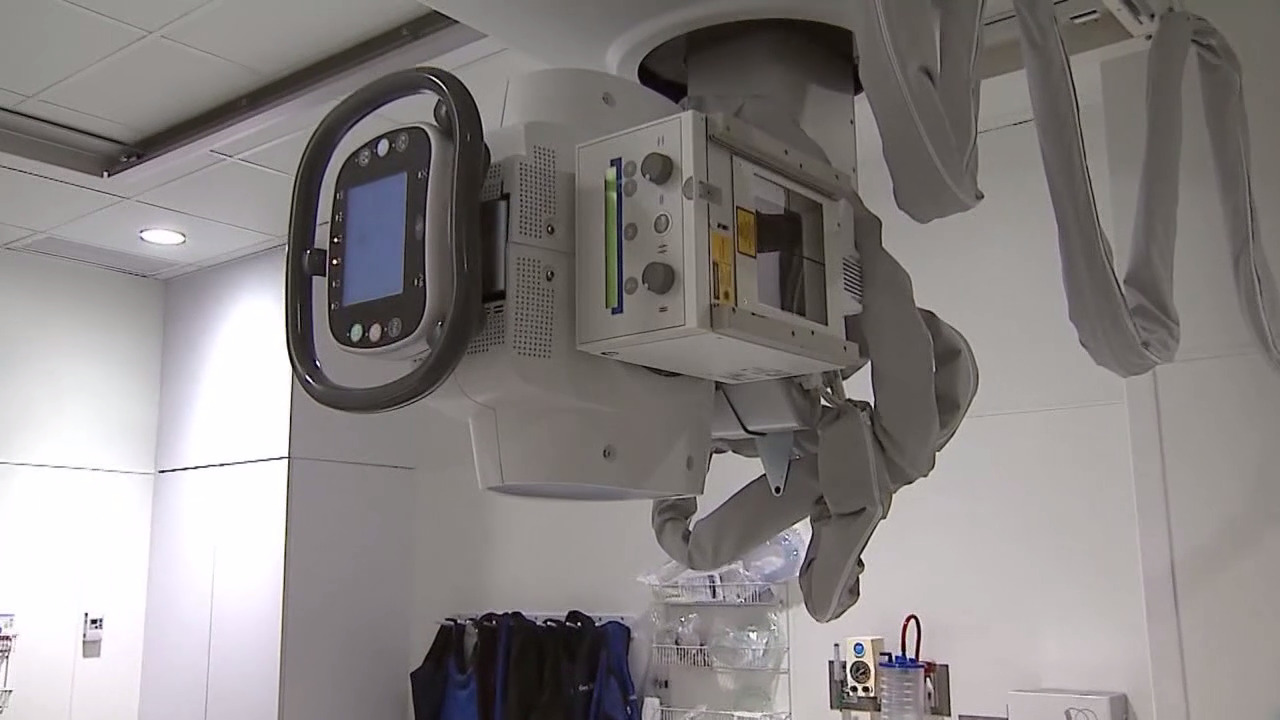 The researches find that the Successful combinations of radiation and immunotherapy depend on the presence of live T cells within the tumor; however, radiotherapy is believe to damage T cells. Here, based on longitudinal in vivo imaging and functional analysis; we report that a large proportion of T cells survive clinically relevant doses of radiation and show increased motility; and higher production of interferon gamma, compared with T cells from unirradiated tumors. Irradiated intratumoral T cells can mediate tumor control without newly-infiltrating T cells.

Transcriptomic analysis suggests T cell reprogramming in the tumor microenvironment and similarities with tissue-resident memory T cells; which are more radio-resistant than circulating/lymphoid tissue T cells.  TGFβ is a key upstream regulator of T cell reprogramming and contributes to intratumoral Tcell radio-resistance. These findings have implications for the design of radio-immunotherapy trials in that local irradiation is not inherently immunosuppressive; and irradiation of multiple tumors might optimize systemic effects of radiotherapy.

Lymphocytes have long been considered the most radiosensitive cells in the mammalian body, based on seminal studies from the 1930 to 1950s; which estimated the dose required to kill 50% of the cells as 150 cGy for lymph node lymphocytes; compared with 103–105 cGy for other non-mitotic cells. Nuclear degeneration is the earliest visible change and takes place between 1 and 6 h after irradiation of lymphocytes. Ionizing radiation (IR) induces interphase death via p53-dependent apoptosis in TCRα/β+ lymphocytes following DNA damage.

Not all T cell subsets are equally radiosensitive, e.g. CD4+ regulatory T cells, antigen-experienced, and memory T cells have been all shown to be more radioresistant than naïve T cells, and circulating CD8+ T cells have been defined by some studies as the most radiosensitive population. As a consequence, whole-body irradiation (WBI) results in a marked reduction in primary immune responses to antigen. Therefore, exposure to IR has been commonly consider as highly immunosuppressive. In apparent contrast, increasing preclinical evidence from our group and others indicates that IR can also potentiate immune responses to tumors, and T cells are in many cases required for IR to exert its full antitumor effect (reviewed in refs.).

Multiple mechanisms exist by which IR can promote antitumor T cell immunity, including the sensitization of cancer cells to T cell killing by MHC-I and Fas up-regulation, increased antigen availability, and an improved antigen presenting function resulting from the release of damage signals and pro-inflammatory cytokines such as type I interferon. IR can also increase T cell infiltration by inducing T cell-recruiting chemokines and vascular normalization. This increase in T cell infiltration, together with the high radio sensitivity of lymphocytes as discussed above, may lead to the notion that T cell-mediated effects of IR depend solely on the recruitment of new T cells into the tumor.