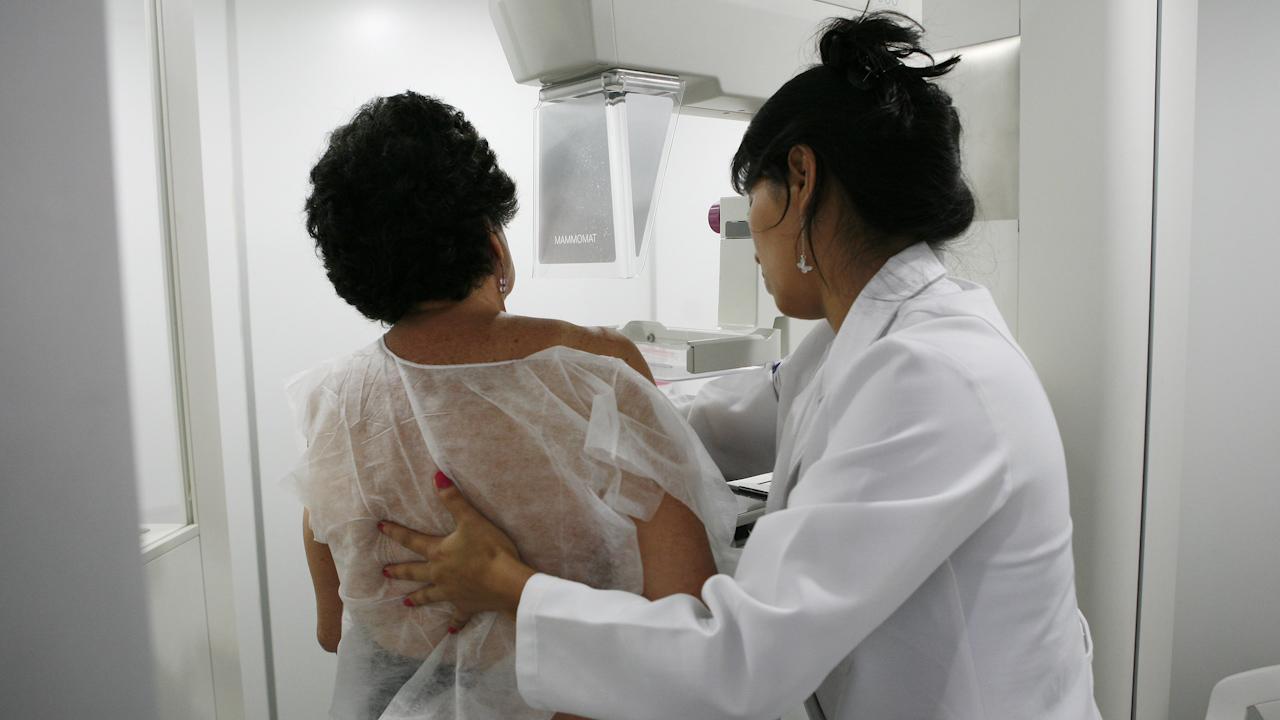 The Food and Drug Administration (FDA) wants to require mammogram providers to tell women if they have a common risk factor for breast cancer. The proposal, released Wednesday; would be the FDA’s first update to mammography regulations in more than 20 years; according to a statement from the agency. Among other proposed changes; the policy would require mammography providers to inform patients who undergo the breast cancer screening test if they have dense breast tissue; which may both warp the results of a mammogram by obscuring signs of cancer, and increase the risk of developing breast cancer in the first place.

That information is deliver in a post-screening summary letter; along with guidance for determining future medical care; the statement says. Providers in almost 40 states are require to give patients some information about breast density though not necessarily about their own personal risk  but the FDA’s rule codify such policies at a national level.

While the FDA called the policy part of an effort to “modernize breast cancer screening and help empower patients;” it is likely to be met with push back from some doctors. More than half of women over 40 have dense breasts; according to the FDA, and not everyone with this common condition has the same risk of cancer, research has shown.

The additional information could, in theory, lead to unnecessary testing and anxiety for some women who are not at high risk a criticism often leveled against mammography in general; which some experts argue can lead to over-diagnosis without preventing many cancer deaths.

In its statement, however, the FDA maintained that the proposed regulations “will enhance our oversight of mammography facilities, including in the key area of enforcement and patient communication;” according to Dr. Jeff Shuren, director of the FDA’s Center for Devices and Radiological Health.

The plan would also allow the FDA to notify patients if their mammography center did not meet quality standards; tighten equipment and record-keeping requirements for providers and make clearer to providers when a patient has a known cancer diagnosis. No option is perfect when it comes to mammography.
That’s particularly true for women with dense breasts; who are burdened with a greater risk for cancer and tumors that are harder to find. But a new study shows that 3D mammograms can increase cancer detection in women with dense breasts. The new research; presented at the annual meeting of the Radiological Society of North America (RSNA), compared 3D mammography with full-field digital mammography (FFDM) to just FFDM on its own in 25,547 women between ages 50 and 69.