The Costs Of Cervical Radiculopathy Prior to Surgical Treatment 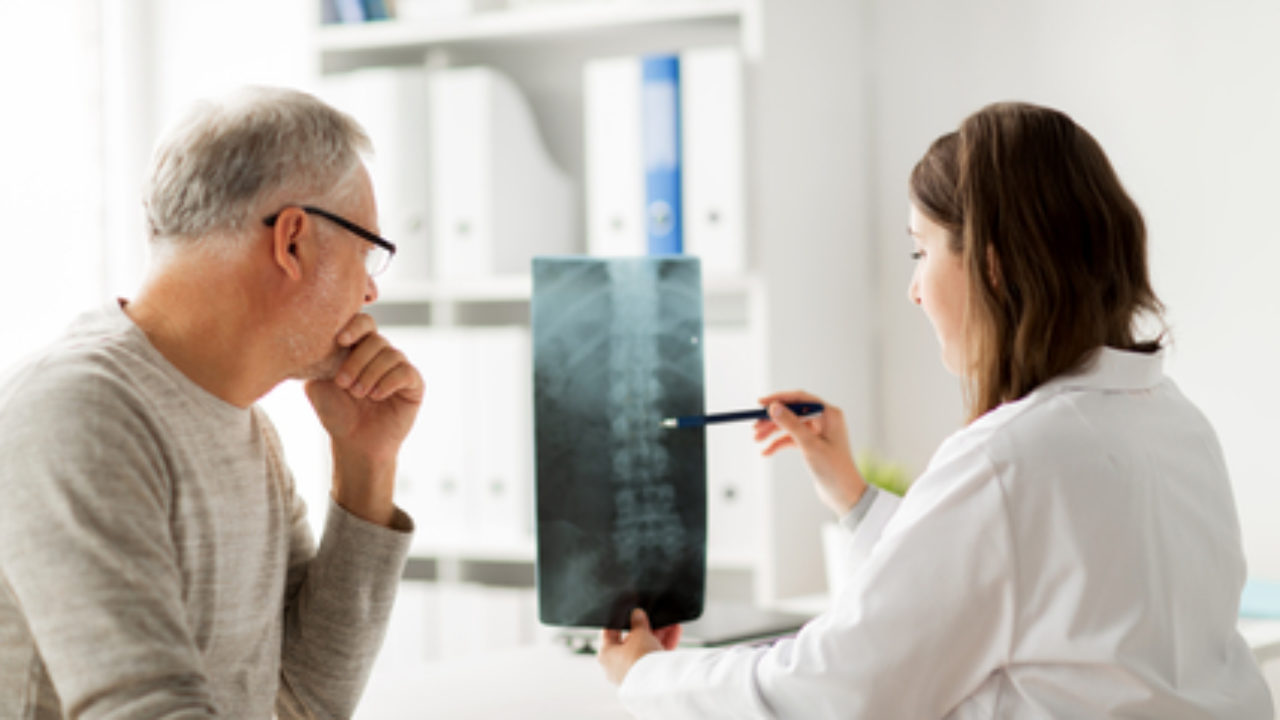 The majority of patients experiencing cervical radiculopathy have symptom resolution within 3 months with nonoperative management. For patients failing nonoperative management; the gold standard treatment is anterior cervical discectomy and fusion (ACDF) which is associated with a high clinical success. The number of ACDF procedures has been shown to be increasing yearly, with one studying revealing a 184% increase in Medicare beneficiaries from 12.6 in 1992 to 35.8 per 100,000 in 2005.

While the costs of ACDF have been previously described,  less is know about the nonoperative costs associate with cervical spine disorders including radiculopathy leading up to ACDF. Long-term costs societal costs in a middle-aged patient undergoing ACDF is estimated to be $31,178; however, little or no literature exist that comprehensively describes the costs preceding cervical spine surgery. Therefore A recent study noted the cumulative nonoperative intervention charges including halo-placement and spinal traction in patients with axis (C2) fracture to be approximately $24.3 million in 2011, translating to a mean per-capita overhead charge of $62,396 (inflation-adjusted to 2013-dollar values).