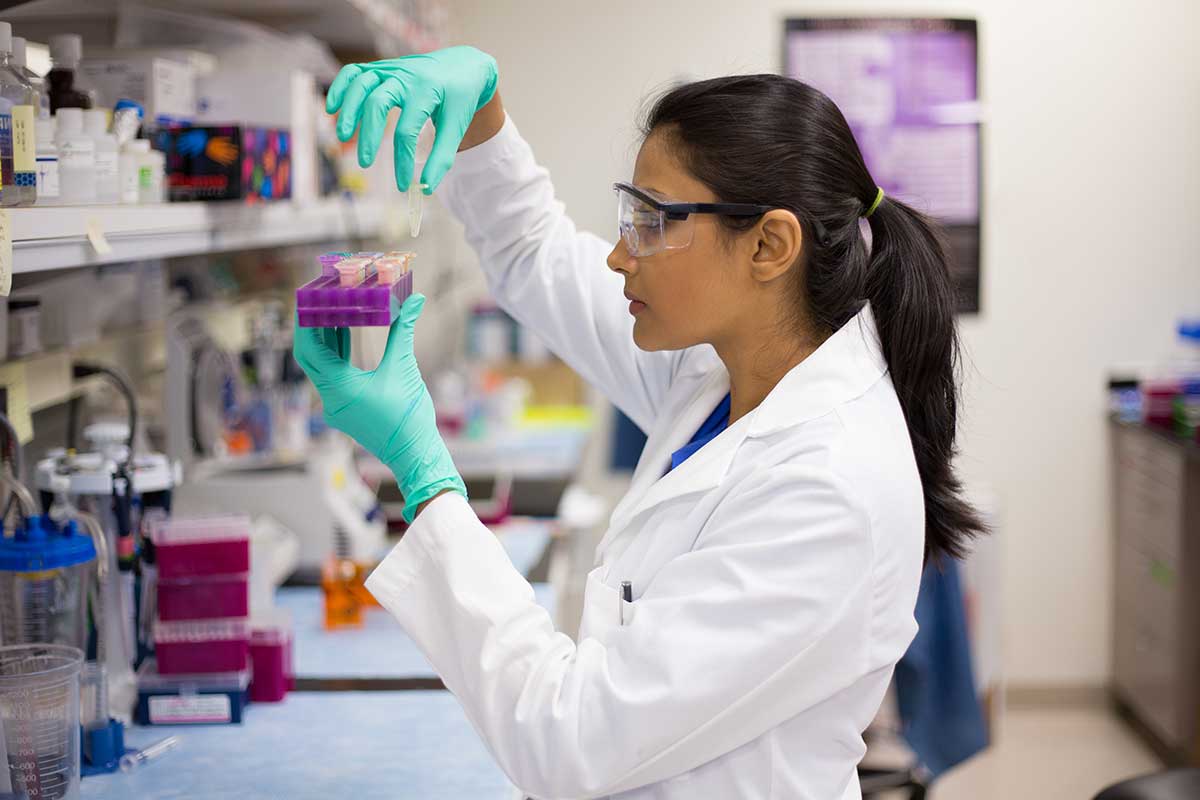 The results come from the UK Markey Cancer Center's Ovarian Cancer Screening Program, a 30-year study initiated in 1987 by gynecologic oncologist Dr. John van Nagell, Jr. and the UK College of Medicine. The goal was to study whether transvaginal sonography (TVS) screening could be an effective means of early ovarian cancer detection. Women who enrolled in the study were provided with free annual transvaginal ultrasound screening.

To date, more than 46,000 women have been given free screenings. To be eligible, women had to be asymptomatic and either age 50 or older, or age 25 or older with a documented family history of ovarian cancer in a close relative.

For the past 50 years, ovarian cancer has remained the leading cause of gynecologic cancer mortality in the United States. This year, more than 14,000 deaths from ovarian cancer will be reported in the United States, making it the fifth leading cause of female cancer mortality. When it is detected early, women often can be cured with existing treatment methods. However, most women have no symptoms until the disease has progressed to an advanced stage. As the disease progresses, survival rates drop sharply.

"While regular pelvic examination is important and can detect many other abnormalities, including cervical cancer, it is not effective in detecting ovarian cancer in its earliest and most treatable stages," van Nagell said. "This study documents that TVS screening is safe and is associated with the earlier detection of ovarian cancer."