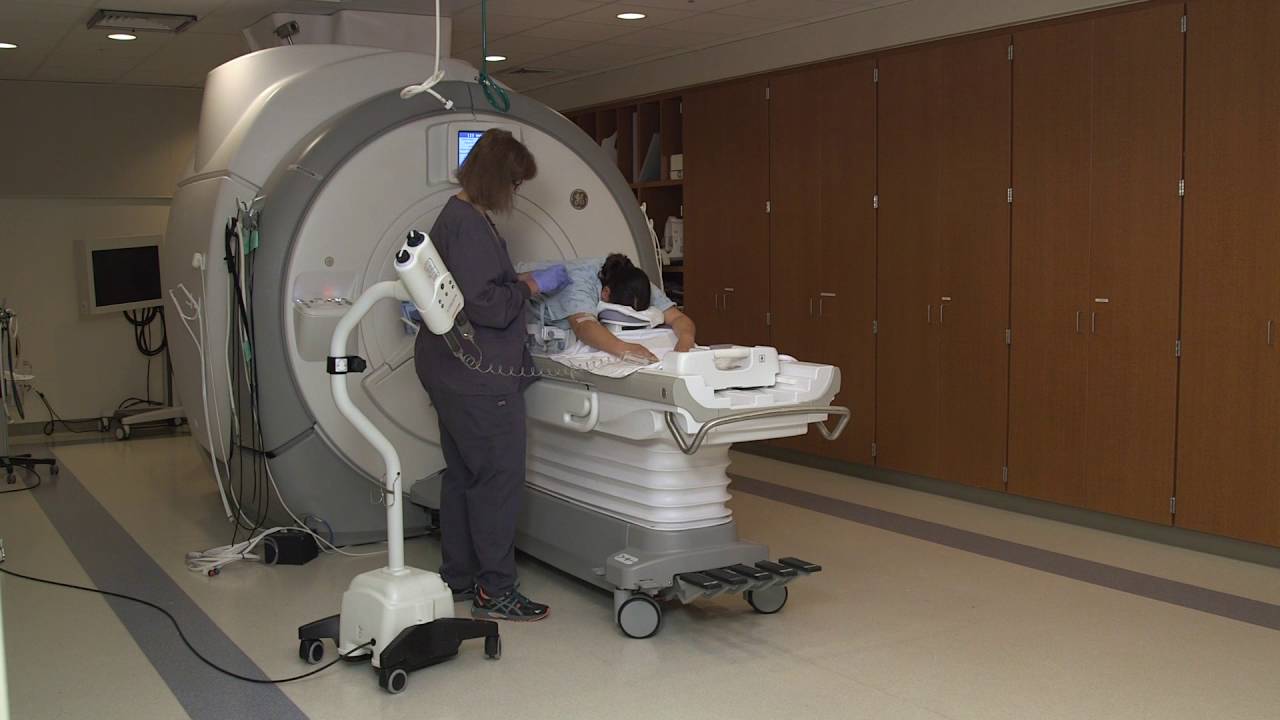 The study find that the breast MRI to mammography in screening breast cancer survivors for new cancers results in higher cancer detection rates, but also more biopsies that are benign; because according to a large study published in the journal Radiology. Annual screening with surveillance mammography is recommend for the millions of breast cancer survivors in the United States.

A small but growing proportion of women who had breast cancer receive breast MRI as an adjunct to surveillance mammography; despite a lack of consensus among national clinical organizations over the practice. Therefore Evidence is limit on benefits and potential harms of breast MRI for breast cancer survivors.

In many countries routine mammography of older women is encouraged as a screening method to diagnose early breast cancer. In 2009; the U.S. Preventive Services Task Force (USPSTF); recommended that women with no risk factors have screening mammographies every 2 years between age 50 and 74. They found that the information was insufficient to recommend for or against screening between age 40 and 49 or above age 74.

Altogether clinical trials have found a relative reduction in breast cancer mortality of 20%. Some doctors believe that mammographies do not reduce deaths from breast cancer, or at least that the evidence does not demonstrate it. “People often think more testing is better;” said lead author Karen J. Wernli, Ph.D., an associate investigator at the Kaiser Permanente Washington Health Research Institute in Seattle.

“That might be true for some women, but not necessarily all. It’s important for clinicians and women to be aware of both the benefits and harms that can come from imaging.” In the largest and most comprehensive study of its kind to date, Dr. Wernli and colleagues compared the performance of breast MRI to mammography alone in 13,266 women aged 18 or older years who had survived breast cancer.