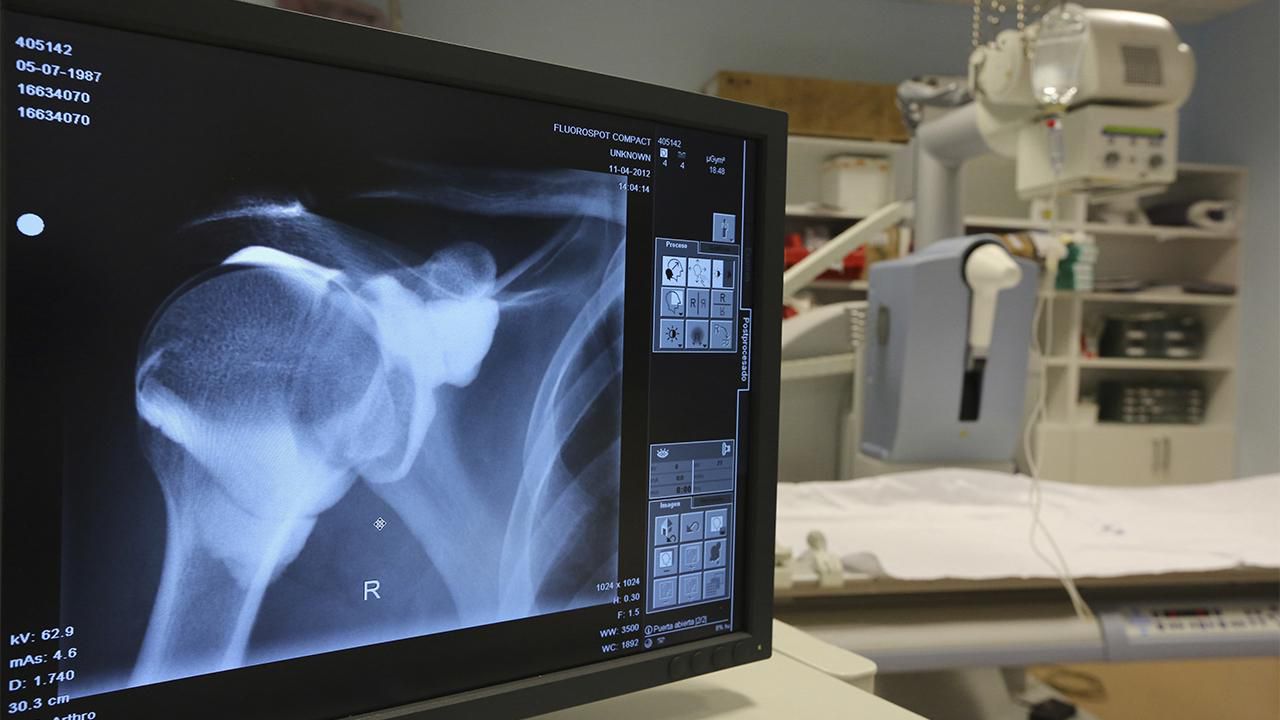 The researches find that the CT scans have revolutionized the fight against human illness by creating three-dimensional images of the body’s inner workings. Such scans, however, can deliver high doses of radiation. Now EU-funded researchers have built special cameras that limit radiation while delivering images vital for patient health. Doctors have used computed tomography scans, or CT scans; to greatly improve the diagnosis and treatment of illnesses such as cancer and cardiovascular disease.

But a major problem limits their use: they deliver high doses of radiation that can harm patients nearly as much as their ailment. Enter the EU-funded VOXEL project which set out to develop an innovative way to create three-dimensional imaging. The result is special cameras that can deliver 3D images but without the high doses of radiation. Reports show that in Germany in 2013; although CT scans only represented 7 % of all X-rays performed; they conveyed 60 % of the radiation that patients received. We built several prototype cameras.

As an alternative to CT; they enable 3D X-ray imagines in very few exposures, meaning less radiation for the patient.” Marta Fajardo; project coordinator and assistant professor at the Instituto Superior Técnico in Lisbon, Portugal CT scans make images by taking thousands of flat, two-dimensional photos in order to reconstruct a 3D image. The problem is that each photo injects ionizing radiation into the patient.

As photos multiply, radiation levels rise. To counter this, VOXEL’s breakthrough idea was to adapt a technique called plenoptic imaging to X-ray radiation. Plenoptic cameras capture information about the direction that light rays; including X-rays, are traveling in space, as opposed to a normal camera that captures only light intensity. Because researchers can use the information about light direction captured by plenoptic cameras to reconstruct 3D images, there is no need to take thousands of 2D photos. Images of important structures like blood vessels can be made from a single exposure; lowering the average radiation dose significantly.

But the biggest challenge remained engineering the cameras. ‘The higher the photon energy, the harder it is to manufacture the optics for a plenoptic camera,’ she says. ‘You need X-rays of different energies for different tasks.’ The solution was to develop one camera prototype that used lower-energy X-rays for tiny structures like cells and another that used higher-energy X-rays for larger objects, such as small animals or human organs.