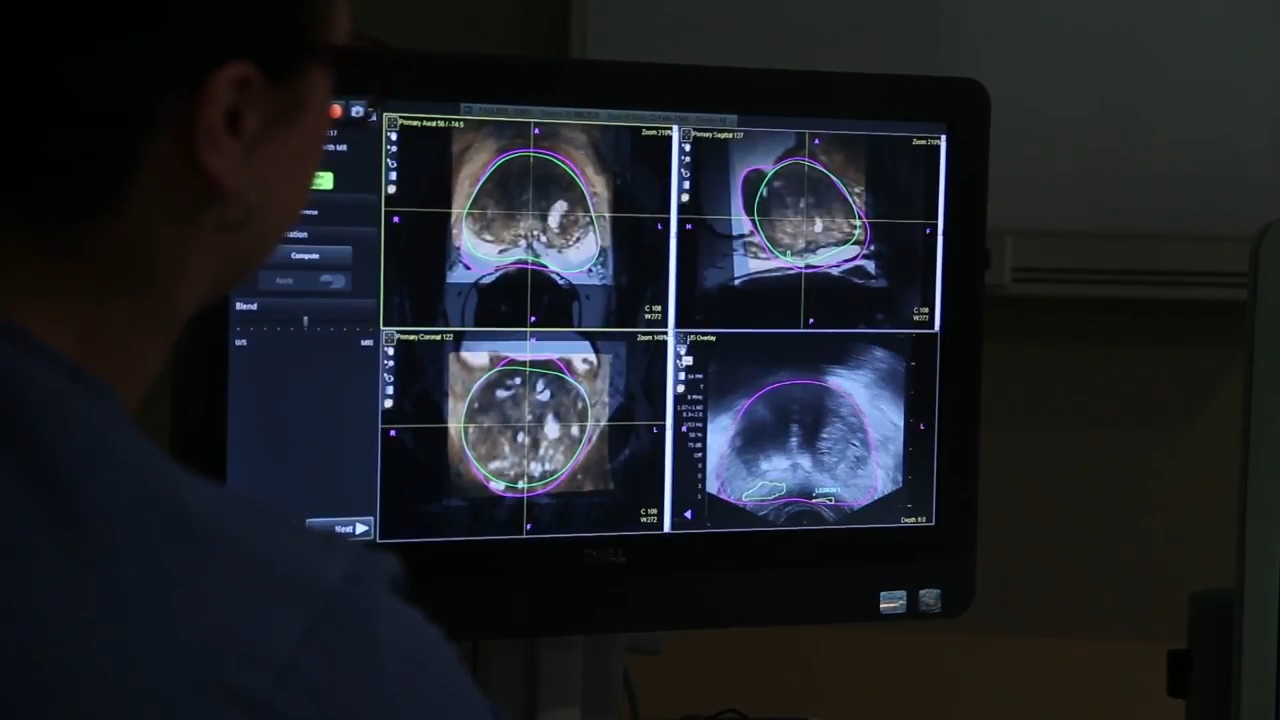 The study find that the Traditionally, prostate cancer is detected via prostate cancer-associated blood biomarkers; such as prostate-specific antigen (PSA). Doctors often also use ultrasound or magnetic resonance imaging MRI to look for physical changes in prostate tissue. Newer techniques that harness positron emission tomography (PET) scans can even capture molecular detail; but those tactics are relatively more expensive and use radiation;l said Gambhir.

“But the problem is that cancer within the prostate quite often doesn’t lead to any anatomical changes until it’s quite large or has spread beyond the capsule of the prostate into the lymph nodes around it;” said Gambhir. “So for decades we’ve been looking for ways to analyze and image the prostate with greater detail to detect changes earlier on, safely, and at relatively low cost.” Gambhir’s new technology, dubbed the transrectal ultrasound and photoacoustic device, or TRUSPA, marries ultrasound and photoacoustic imaging techniques to simultaneously produce a picture showing the anatomy of the prostate; functional details about the gland and molecular information that can help flag cancerous tissue.

In a proof of principle study; Gambhir and a team of scientists across Stanford, including biologists, engineers and doctors, have demonstrated the value of the instrument in about 20 patients. A paper describing the technology and results published in Science Translational Medicine. Gambhir is the senior author of the study and Sri-Rajasekhar Kothapalli, Ph.D., is the lead author. Since ultrasound is already use widely by urologists and generally in human imaging; Gambhir opted to start with that as the foundation of TRUSPA.

Typically, if a biomarker such as PSA is elevate in a patient’s blood, doctors then turn to a combination of ultrasound and biopsy, during which they use a needle to take about 20 samples from different regions of the prostate. The technique is root in a poke-and-hope theory, as in, hopefully you’re sampling the part of the prostate that contains the cancer tissue. But it’s not guarant. TRUSPA takes a different approach; which incorporates an imaging agent that cancer cells readily take up more so than regular tissue.

Then, through photoacoustic molecular imaging (which monitors the absorption of light waves to help characterize tissue type) doctors can see where the cancer cells are located in the prostate. The presence of the imaging agent in tumor tissue changes the way that the light gets absorb and ultrasound waves are sent back to the device; making it into a sort of flag for cancerous tissue. “They opted for an imaging agent that was not specific to prostate cancer; but rather to cancerous tissues for our proof of principle,” said Gambhir. That imaging agent is already FDA approve, making it an easy starting point.