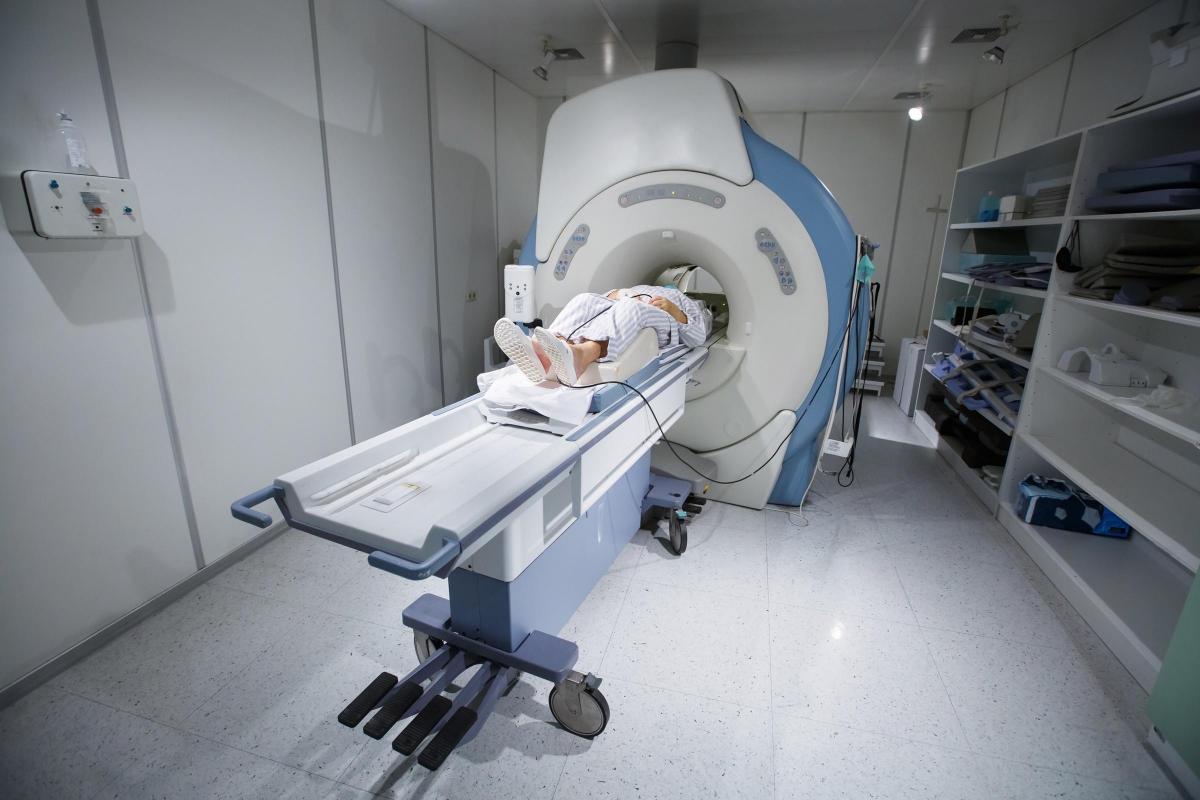 The NICE approval states that these scans are non-invasive and are also cost-effective. These scans can successfully detect more cancers says the health body. NICE would be releasing finalized recommendations or guidelines next year and till then the Welsh Government, as well as the health boards, are gearing up for this change.

One in nine men living in Wales is affected by prostate cancer and the diagnosis may often be difficult and painful using biopsies. According to recommendations use of a Multi-parametric MRI (mpMRI) scan can use three types of scan to get a clear picture of the prostate.

There is in addition injection of a dye for a clearer picture of the tumor. Once it is determined that there is a high possibility of cancer, the doctors can go for a biopsy to confirm the condition.

Subsidizing these mpMRI scans to around £315 is also on the cards after a successful campaign from the public. As part of the pilot trial, the scans are available at Cardiff and Vale, Aneurin Bevan and Cwm Taf health boards. At present only 51% of the population has access to these scans at these rates.

According to a statement from Paul Chrisp, NICE's center for guidelines director, “This diagnostic pathway will hopefully improve survival, reduce unnecessary surgery and benefit both patients and the NHS in the long term.” Claudia McVie, Tenovus Cancer Care chief executive lauded these changes as well. She said, “It is imperative Welsh Government invests in improving diagnostic capacity across Wales and developing their diagnostic workforce.”

Professor Mark Emberton, the man behind pioneering this diagnostic tool for prostate cancer detection said, “This is an important moment, bringing an end to the postcode lottery in the UK in terms of MRI provision.

MRI for all men prior to biopsy of the prostate is the most important development in the management of men with early prostate cancer that we have had in the last 100 years.

The UK has led the evidence gathering for MRI in men at risk of prostate cancer and it is great to see the UK being the first country to make a formal recommendation that it should be used in all men prior to a biopsy.”