PE Admissions Up But Short-Term Mortality Down 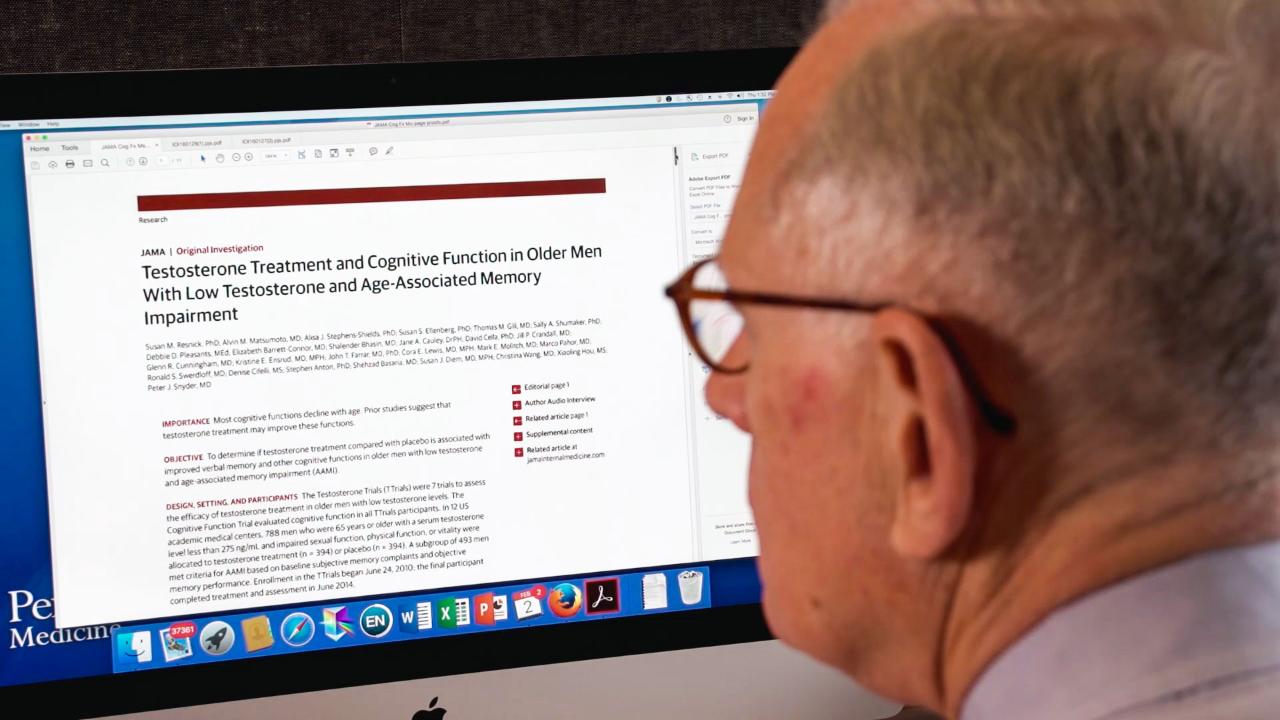 The researches find that the rate of hospitalization for pulmonary  embolization  PE among older US adults increased during the past 15 years, according to a study published online August 13 in JAMA. However, at the same time, “LOS [length of stay], readmission rates, and short-term and 1-year mortality rates declined,” write Behnood Bikdeli, MD, from Columbia University Medical Center, New York City, and colleagues. Significant progress in the field of PE during; the past 2 decades has led to advances in its diagnosis and management that enable earlier patient discharge.

With this in mind; Bikdeli and colleagues conducted a study to investigate how these advances have affected outcomes in older patients with PE. They analyzed Medicare fee-for-service claims data from 810,969 patients who had received a principal discharge diagnosis of PE from 1999 through 2015. In particular; the researchers examined hospitalization rates per 100,000 beneficiary-years, LOS, all-cause 30-day readmissions, and all-cause in-hospital, 30-day, and 1-year mortality.

Various factors may have contributed to these changes over time, the authors say; such as the use of CT pulmonary angiography for diagnosis, which allows detection of less severe PEs. Other factors include advances that have facilitated more prompt diagnosis and treatment of PE; and those that have improved the care of older adults with PE. “Additional studies are require to determine the reasons behind the observe trends and strategies that may mitigate the residual risk of death or recurrence in older adults;” Bikdeli and colleagues conclude.