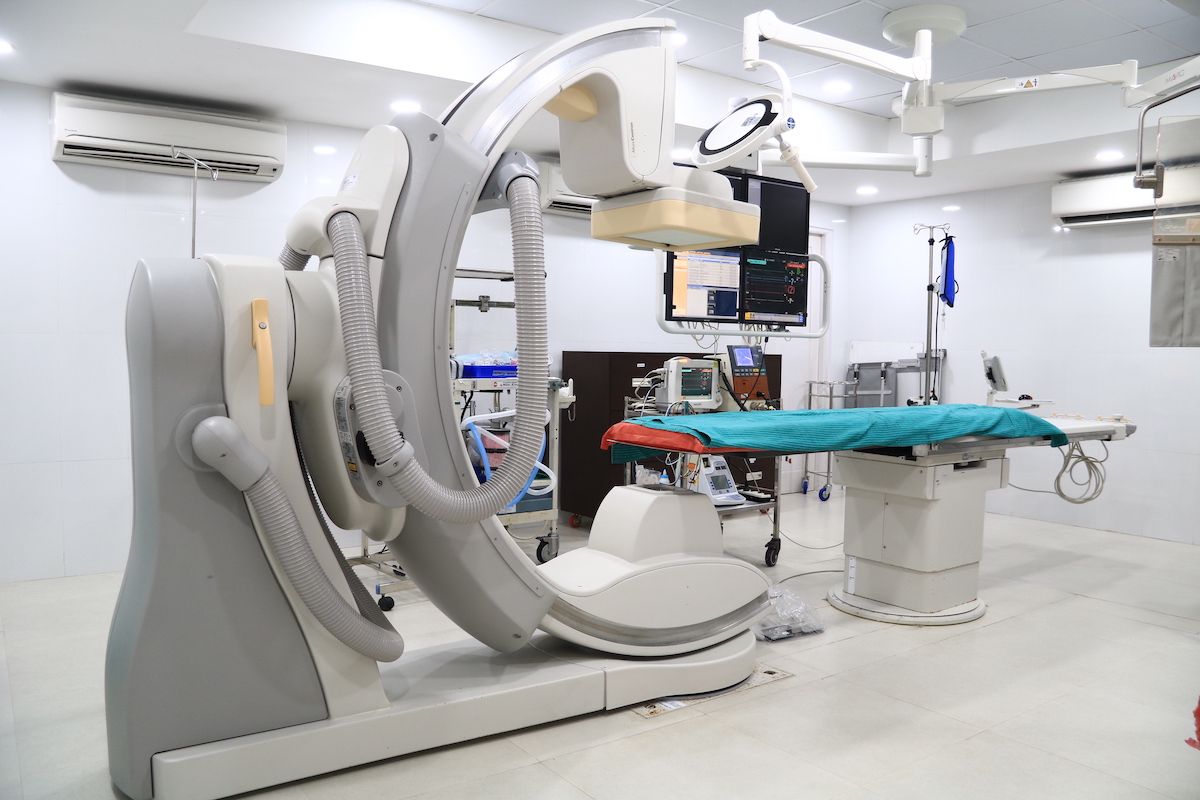 The growing prevalence of obesity among Americans may be adversely affecting the health of physicians by exposing them to greater amounts of radiation during coronary angiography, new research suggests.

"I don't think most operators consider the impact their patients' BMI might be having on their own radiation doses during procedures, but the impact seems to be intuitive," lead author Ryan Madder, MD, Spectrum Health, Grand Rapids, Michigan, said. "Greater radiation doses are needed to penetrate the additional tissue in obese patients; greater doses result in more scatter radiation."

The study was published online January 2 in Circulation: Cardiovascular Interventions. Prior studies have linked obesity with radiation dose in patients, but few have examined its effect on radiation exposure in interventional cardiologists, whose main source of exposure is radiation deflected from the patient's body.

"Obesity is increasingly problematic in our society in general and in our patient population in particular," interventional cardiologist Lloyd W. Klein, MD, Advocate Illinois Masonic Medical Center, Rush Medical College, Chicago, told theheart.org | Medscape Cardiology via email. "This study documents that there are health care implications for the providers of radiologic procedures in that there is more scatter and hence more occupational exposure."

For the study, investigators examined real-time radiation data, including fluoroscopy time, air kerma, and dose area product (DAP), for 1119 consecutive coronary angiography cases in the prospective SHIELD study. Physicians wore a dosimeter on the left anterior side of either their eyeglasses or thyroid collar.

According to the standard operating procedure, two lead shields were placed between the operator and patient a ceiling-mounted upper body shield, and a lower body shield that was attached to the side of the operating table and that extended from table to floor.

The use of radiation-absorbing disposable pads was left to the discretion of the operator and staff; they were used in 59% of cases. The median radiation dose per case for physicians was 0.6 μSv (range, 0.1 – 5.2 μSv). Obesity was present in 50.1% of patients; 9.6% were morbidly obese. The average BMI was 30.8 kg/m2, and the average age was 66 years.