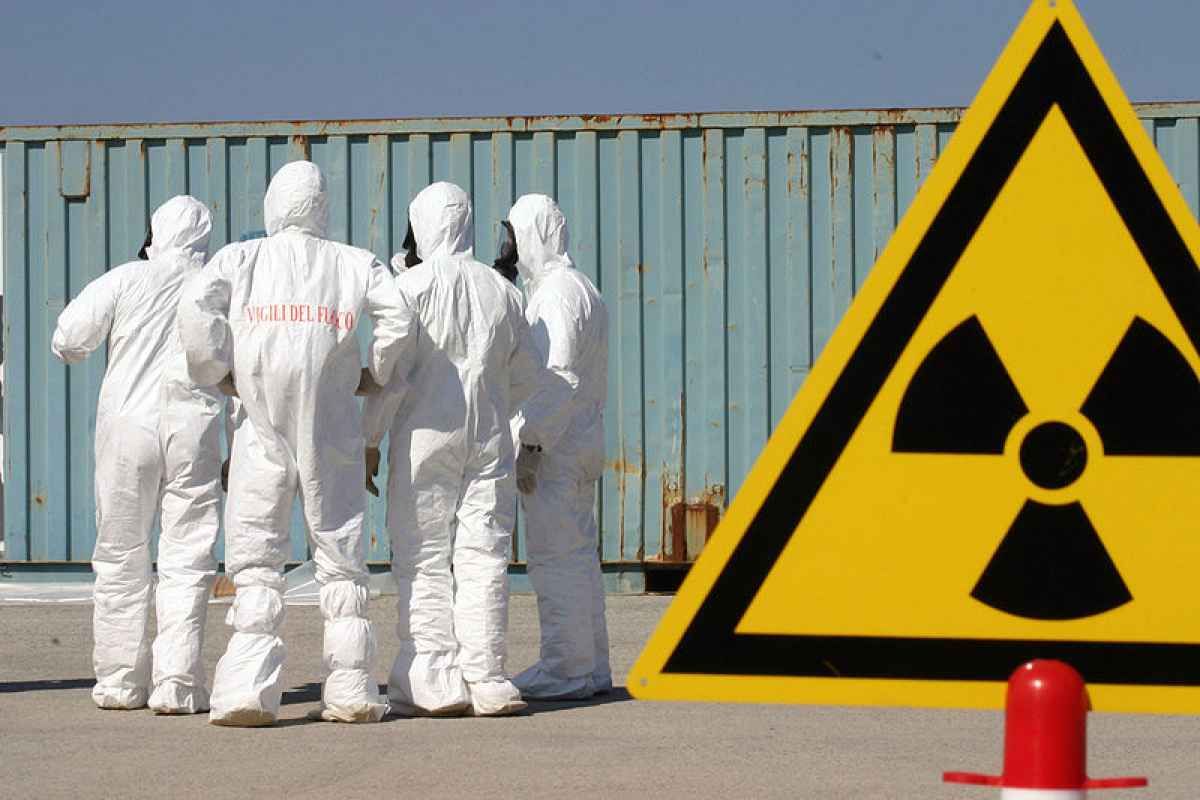 "If there is a large radiological event in a populated area, it would be difficult or impossible to treat everyone who could potentially have acute radiation syndrome," says Robert Hayes, an associate professor of nuclear engineering at NC State and first author of a paper on the work. "You'd need to be able to figure out who was exposed to enough radiation to require treatment."

The approach relies on testing crystalline insulators found in everything from thumb drives to smartphones. Because the technique is high-throughput, accurate and precise, it can adequately assess an individual's exposure in about an hour, Hayes says. Prior methods can take weeks.

"But it's not just about identifying those that require care," Hayes says. "For example, our technique might have been useful in a place like Fukushima, for putting people's minds at ease. It's like having your own personal radiation detector."

The technique requires the insulator to be removed from its electronic device and cleaned. The sample is then placed in a thermally stimulated luminescence reader, which collects spectra relating to the number of electrons found in the flaws inherent to the sample's crystalline structure. That spectral data is then fed into a custom algorithm that calculates the sample's radiation exposure.

"This technique requires specialized equipment and expertise, so it's not something most locales would have on hand," Hayes says. "But labs like mine could run the tests and provide the authorities with good data very quickly."

"In addition to NC State, I know there's another lab with relevant expertise and infrastructure at Oklahoma State University, and one in Denmark, though there are likely others," Hayes says.