New MRI Technique Can ‘See’ Molecular Changes In The Brain 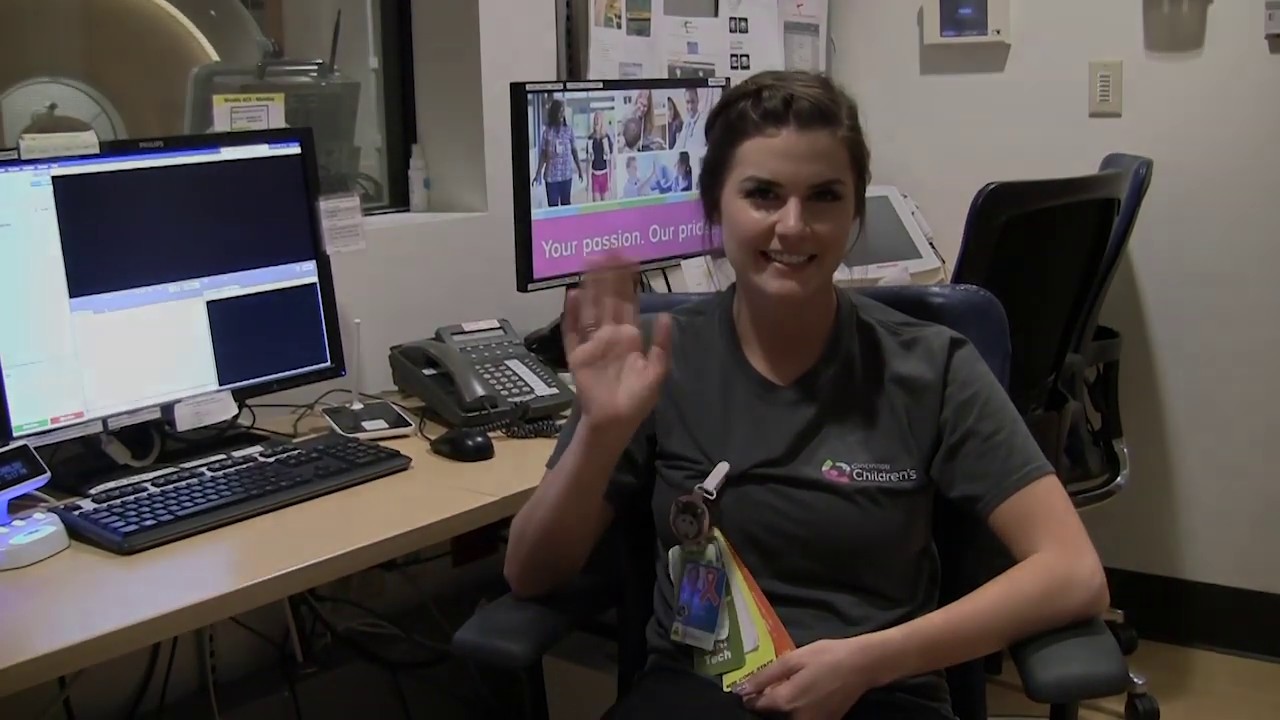 The study find that the MRI’s give us a picture of our body’s insides organs, bones, nerves and soft tissue. But what if MRI’s could show us the molecular makeup of our body parts; and help doctors more quickly determine the onset of disease and begin treatment? In a paper published today in Nature Communications, Dr. Aviv Mezer and his team at the Hebrew University of Jerusalem (HUJI)’s Edmond and Lily Safra Center for Brain Sciences successfully transformed an MRI from a diagnostic camera that takes into a device that can record changes in the biological makeup of brain tissue.

This is especially important for doctors looking to understand whether a patient is merely getting older or developing a neurodegenerative disease, such as Alzheimer’s or Parkinson’s. “Instead of images; our quantitative MRI model provides molecular information about the brain tissue we’re studying. This could allow doctors to compare brain scans taken over time from the same patient, and to differentiate between healthy and diseased brain tissue; without resorting to invasive or dangerous procedures, such as brain tissue biopsies,” explained Mezer.

External signs of aging are familiar to us: gray hair; a stooped spine, occasional memory loss. However; how do we know if a patient’s brain is aging normally or developing a disease? The answer is found on the biological level. Both normal aging and neurodegenerative diseases create biological “footprints” in the brain, changing the lipid and protein content of brain tissue. Whereas current MRI scans provide only pictures of the human brain; this new technique provides biological readouts of brain tissue the ability to see what’s going on on a molecular level, and to direct a course of treatment accordingly.

“When we take a blood test, it shows us the exact number of white blood cells in our body and whether that number is higher than normal due to illness. MRI scans provide images of the brain but don’t show changes in the composition of the human brain, changes that could potentially differentiate normal aging from the beginnings of Alzheimer’s or Parkinson’s;” shared Ph.D. student Shir Filo who worked on the study.

Looking ahead, Mezer believes that the new MRI technique will also provide a crucial understanding into how our brains age; “when we scanned young and old patients’ brains; we saw that different brain areas ages differently. For example, in some white-matter areas, there is a decrease in brain tissue volume; whereas in the gray-matter, tissue volume remains constant. However, we saw major changes in the molecular makeup of the gray matter in younger versus older subjects”.