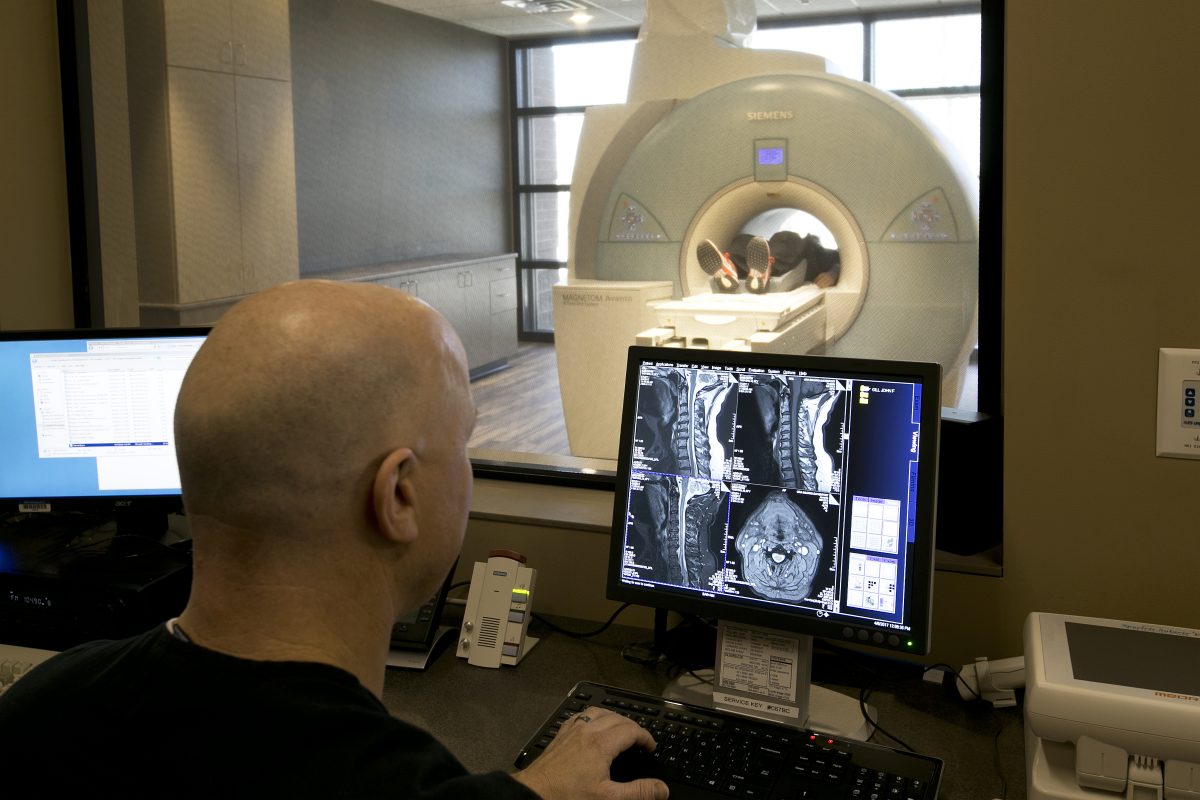 Magnetic resonance imaging is being widely adopted in the clinical management of prostate cancer. The correlation of the Prostate Imaging Reporting and Data System (PIRADS) to the presence of cancer has been established, but studies have primarily evaluated this in a single clinical setting.

Dr. Niranjan J. Sathianathen and colleagues from the University of Minnesota, in Minneapolis, investigated the correlation between PIRADS 3-5 scores and the diagnosis of clinically significant and all prostate cancer for three common biopsy indications: biopsy-naive patients, patients with previous negative transrectal ultrasound (TRUS) biopsy, and active-surveillance patients.

The detection rate for clinically significant cancers was 30.1% among biopsy-naive men, 15.7% among those with a previous negative biopsy and 19.5% among those on active surveillance.

Men who had a previous negative biopsy had lower detection rates for any prostate cancer for PIRADS 3 and 4 lesions compared with men who were biopsy naive or on active surveillance.

"Overall and clinically significant cancer detection rates are correlated with PIRADS score on multiparametric MRI," the researchers conclude. "Biopsy yield is also dependent on the clinical setting and this should be considered in the decision-making process when determining the need for biopsy."

"Avoiding biopsy of PIRADS 3 lesions appears to be safest in men with prior negative biopsy as it risks missing diagnosis of the fewest significant cancers," the researchers explained.