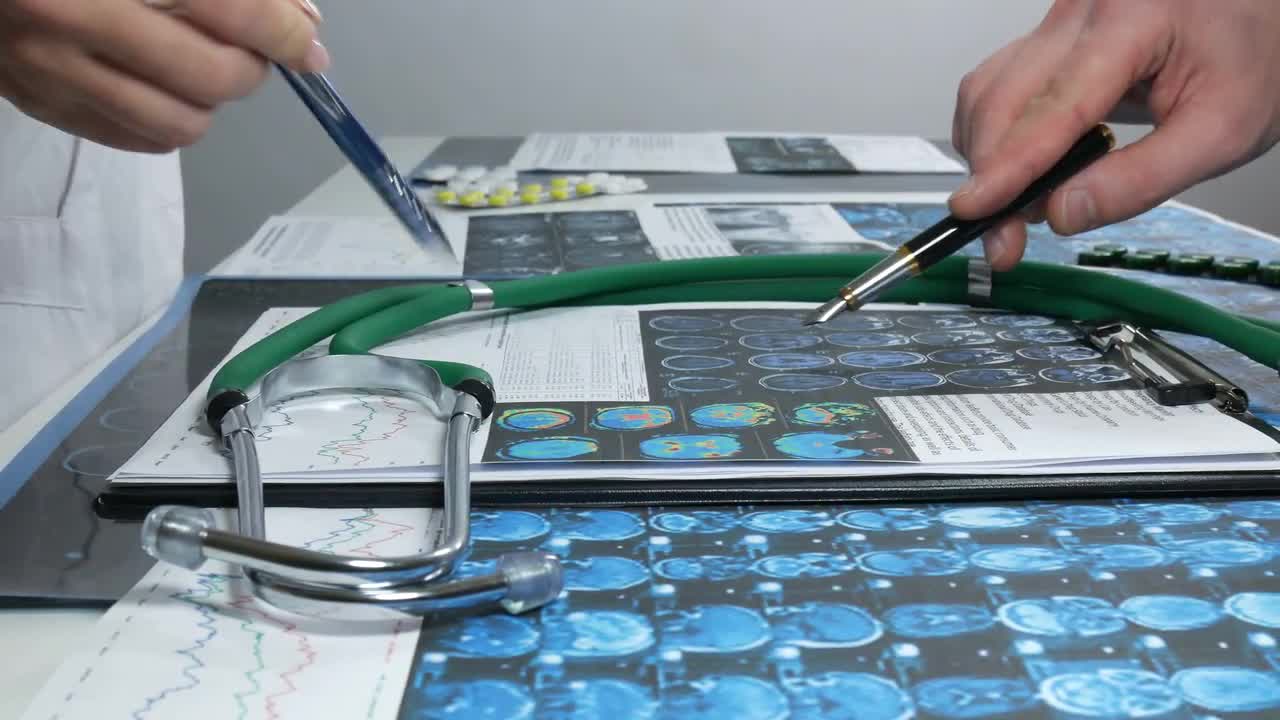 The study find that the Using MRI scans to target biopsies is more effective at detecting prostate cancers that are likely to need treatment than standard ultrasound guided biopsies alone, according to research published in JAMA Network Open. The research; led by the National Institute for Health Research (NIHR); and Universities of Bristol, Ottawa, Exeter and Oxford; combined the results from seven studies covering 2,582 patients.

The researchers found that the use of pre-biopsy MRI combined with targeted prostate biopsy was better than a biopsy alone in detecting prostate cancers that are likely to need treatment; despite the differences between the seven individual studies. Using pre-biopsy MRI led to fewer biopsy cores being take per procedure, which in turn reduced side effects; and may potentially lead to avoiding biopsies for some men.

Taken together, this new evidence supports the use of pre-biopsy MRI in diagnostic pathways for suspected prostate cancer. Prostate biopsies can cause side effects; and do not always identify the severity of a cancer when it is present. MRI scans are increasingly being use before undertaking a prostate biopsy as part of the clinical pathway to diagnose prostate cancer; but their use isn’t yet widespread in many countries.

The use of pre-biopsy MRI

In the UK, pre-biopsy MRI has recently been recommended by the National Institute for Health and Care Excellence (NICE). The researchers looked at existing research in this area; focusing on men who had never had a prostate biopsy before. Professor Richard Bryant; an Academic Consultant Urologist at the Nuffield Department of Surgical Sciences at Oxford University and one of the authors of the paper, said:

“This research adds to the growing body of evidence that targeting biopsies through pre-biopsy MRI; in men being checked for possible prostate cancer, leads to a more accurate sampling of the prostate gland. It could also potentially lead to fewer biopsies and less chance of a misleading biopsy result, through better initial sampling.

Whilst there are obviously benefits for men to have a prostate biopsy if indicated, so that we can diagnose and then treat clinically significant prostate cancer, if we can reduce the potential side effects and increase the accuracy of the initial biopsy procedure, then that will be better for patients.” Dr. Martha Elwenspoek, Research Associate at the NIHR Collaboration for Leadership in Applied Health Research and Care West and the University of Bristol Medical School, said: ”

This is increasingly use in the UK but isn’t yet common practice in many other countries. However, our work shows that this approach is better at detecting cancer that requires treatment, while also potentially avoiding some unnecessary biopsy procedures.