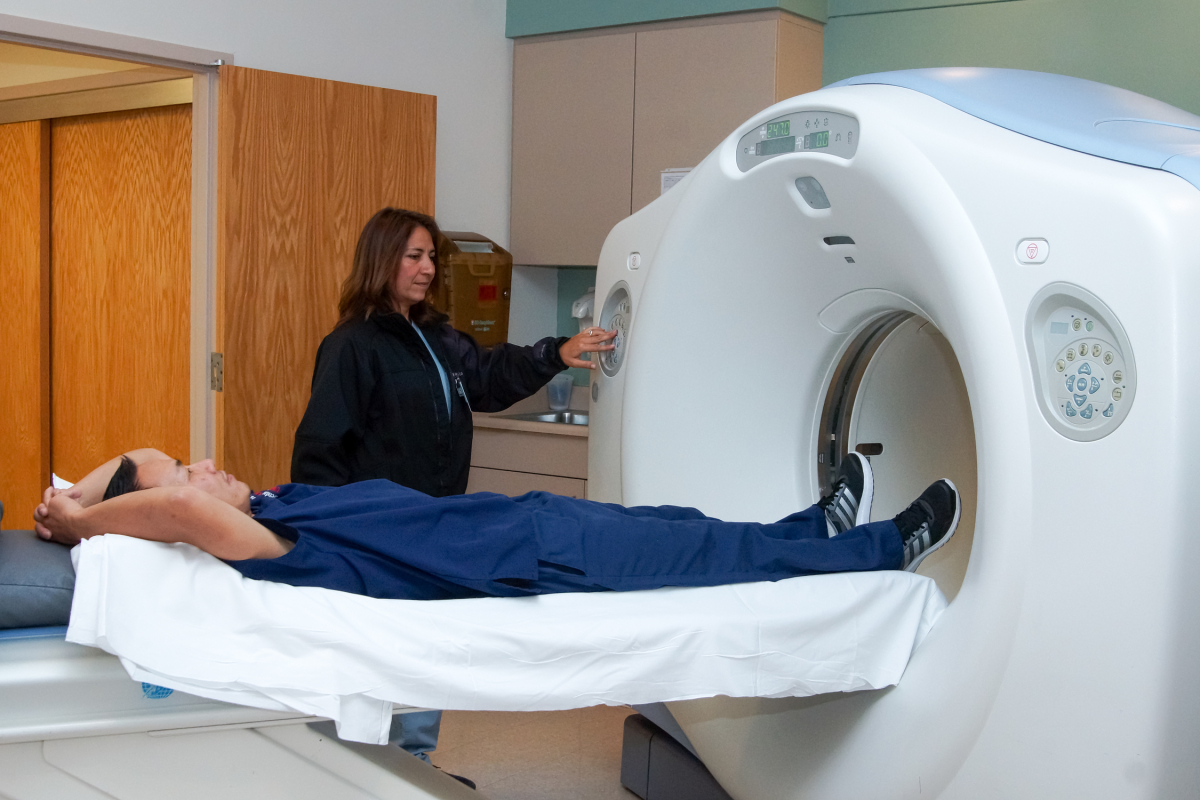 The burden of liver disease continues to increase in the UK, with liver cirrhosis reported to be the third most common cause of premature death. Iron overload, a condition that impacts liver health, was traditionally associated with genetic disorders such as hereditary haemochromatosis, however, it is now increasingly associated with obesity, type-2 diabetes and non-alcoholic fatty liver disease.

The aim of this study was to assess the prevalence of elevated levels of liver iron within the UK Biobank imaging study in a cohort of 9108 individuals. Magnetic resonance imaging (MRI) was undertaken at the UK Biobank imaging centre, acquiring a multi-echo spoiled gradient-echo single-breath-hold MRI sequence from the liver.

Overall 4.82% of the population were defined as having elevated liver iron, above commonly accepted 1.8 mg/g threshold based on biochemical iron measurements in liver specimens obtained by biopsy.

This study shows that population studies including measurement of liver iron concentration are feasible, which may in future be used to better inform patient stratification and treatment.

Ethnicity appeared to have a small yet significant impact of liver iron levels, which were significantly elevated in Caucasian compared with Asian subjects. Given the differences in the median values are very small, this may not be clinically significant, however reports of hemochromatosis within Asian populations are low, therefore the impact of ethnicity of liver iron levels may warrant further investigation.

Zheng et al reported a positive association between liver iron and BMI; however, this is at odds with the findings of Nelson et al who reported lower BMI to be associated with increased liver iron.

These differences may be accounted for by the fact that our cohort was comprised from relatively healthy subjects from the general population whereas previous studies had a disease positive NASH cohort.

Furthermore, there is a positive association between red meat intake and liver cancer and chronic liver disease. Although the results presented here are preliminary, the UK Biobank data will allow further investigation of the impact of other dietary factors which have been suggested to have an influence on liver iron and liver health outcomes.