Matters To Take Care While Taking X-Rays For An Infant 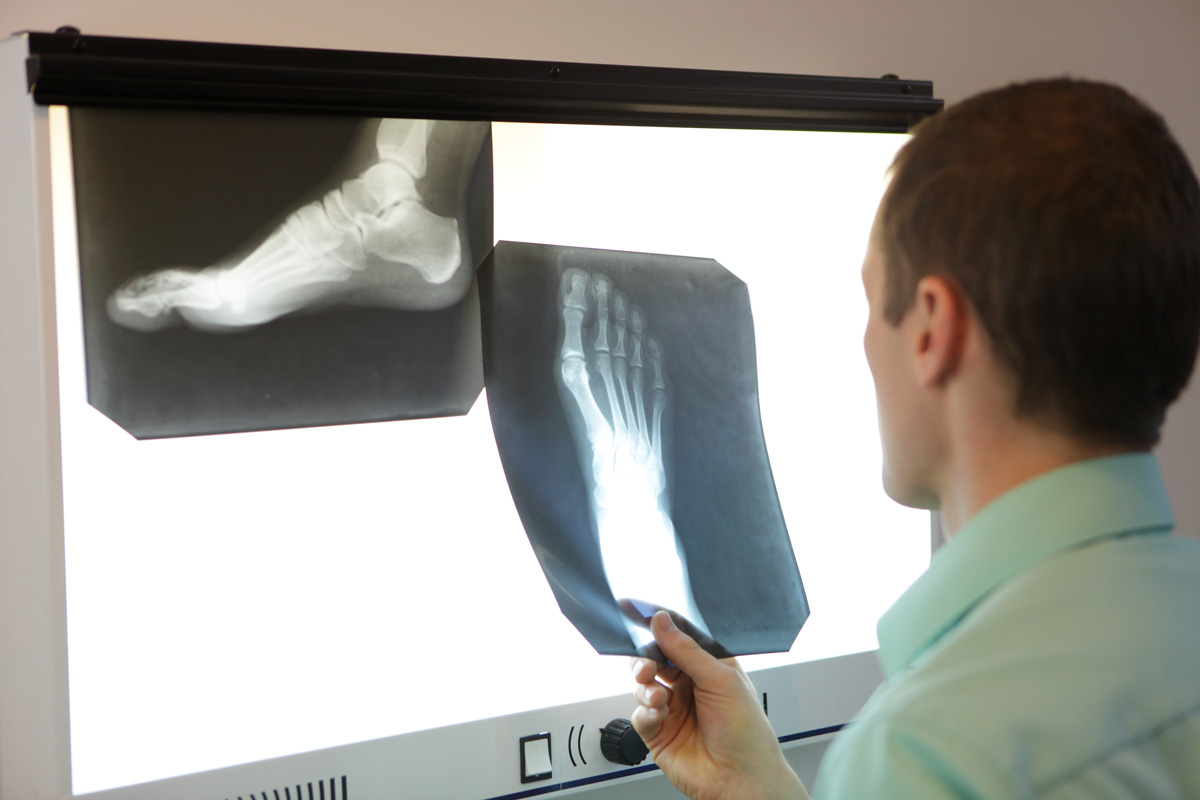 Symptoms start out similar to the common cold but then progress to coughing, wheezing and sometimes even difficulty breathing, according to the Mayo Clinic. Complications of severe bronchiolitis can range from a lack of oxygen that turn a child's lips or skin blue called cyanosis to dehydration and respiratory failure.

Not surprisingly, parents and clinicians would want to do everything they can to ensure a baby is well cared for and kept safe. Fortunately, in most cases, kids don't experience such severe complications.

Despite this, and concerted efforts like the Choosing Wisely initiative focused on fostering a dialogue about avoiding unnecessary tests, treatments, and procedures, data indicates many children under two years of age with bronchiolitis routinely get chest X-rays, when in fact radiography is not typically needed.

"Unnecessary imaging for bronchiolitis contributes to health care costs, radiation exposure, and antibiotic overuse and consequently was identified in 2013 as a national 'Choosing Wisely' priority," notes a research letter published in the Journal of the American Medical Association in October.

The study found that the rate of X-rays for children under 2 with bronchiolitis who were admitted to hospital emergency departments in the U.S. didn't decrease between 2007 and 2015. The data indicates nearly half or a mean of 46% received X-rays.

"It appears that there has not been much progress, regarding reducing radiography for the diagnosis of bronchiolitis," says Dr. Brett Burstein, a pediatric emergency medicine physician at Montreal Children's Hospital who led the research that relied on data from the Centers for Disease Control and Prevention.

X-rays were most frequently done on bronchiolitis patients at non-pediatric hospitals, where the majority of young patients are seen. In addition to radiation exposure, Burstein points out there's a high association between receiving a chest X-ray for bronchiolitis and antibiotic prescribing, which is inappropriate for bronchiolitis.

Reducing inappropriate antibiotic prescription is a top priority of the American Academy of Pediatrics. "Study limitations include a lack of clinical data to determine the appropriateness of radiographic imaging, which may differ depending on physician experience," the researchers noted.

"However, AAP guidelines recommend imaging only in severe cases that warrant intensive care or suggest the possibility of airway complication, which is unlikely for ED-discharged patients," the researchers noted.

According to AAP clinical practice guidelines, "Initial radiography should be reserved for cases in which respiratory effort is severe enough to warrant ICU admission or where signs of an airway complication (such as pneumothorax) are present." Burstein explains that pneumothorax is like an air leak or lung puncture within the chest.

Premature infants and those in the first couple months of life who develop bronchiolitis can sometimes experience "pauses in breathing," or what's called apnea, according to Mayo Clinic.

"For bronchiolitis specifically, the recommendation is in uncomplicated cases you don't need a chest X-ray because it doesn't affect treatment," explains Dr. Richard Southard, a pediatric radiologist, and director of CT and cardiac imaging for the radiology department at Phoenix Children's Hospital. Still, in a minority of cases that are more complex, an X-ray may be helpful.