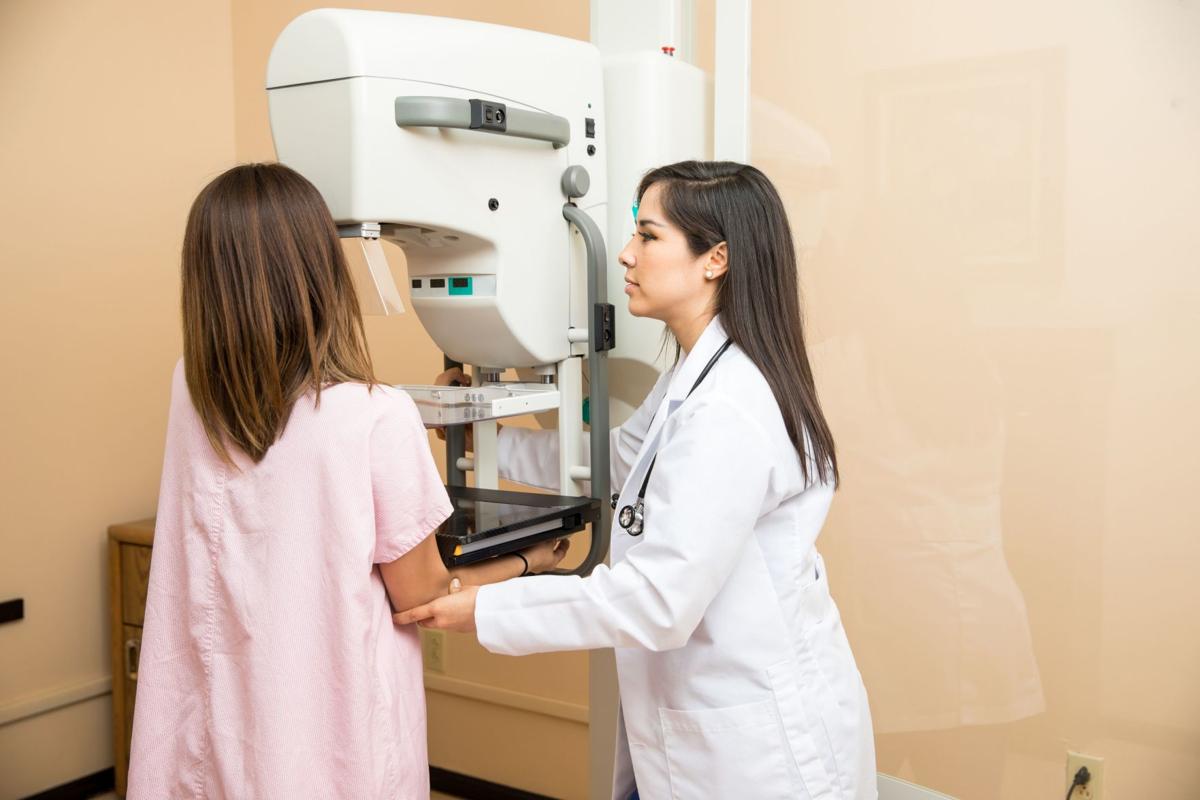 The 3 risk factors include a breast density of heterogeneously or extremely dense, a personal history of breast cancer, or a family history of breast cancer. Currently, the American Cancer Society recommends that all women who are at average risk for breast cancer begin yearly breast cancer screening at age 45, with the option to receive an annual mammogram once they are 40 years of age. However, recommendations for younger women between the ages of 30 and 39 are unclear.

"Women under 40 have not been the focus of our attention when it comes to breast cancer screening,” Cindy S. Lee, MD, an assistant professor of radiology at NYU Langone Health, said in a press release. “Everyone is talking about the 40 to 49 range, and not the 30 to 39 age range."

This population is particularly challenging to evaluate because most women in this age group do not receive mammograms, Lee added. However, there are younger women who may be at increased risk for breast cancer who could potentially benefit from early or supplemental screening.

In an effort to provide sufficient evidence to support that hypothesis, Lee and colleagues compared performance metrics of screening younger women between the ages of 30 and 39 and had the 3 risk factors for breast cancer with metrics of screening older women between the ages of 40 and 49 without those risk factors. The information was collected from the National Mammography Database.

For the study, the investigative team evaluated data from 5,772,730 screening mammograms that were performed in a total of 2,647,215 women in 150 facilities throughout 31 states from January 2008 to December 2015. Patients were stratified by 5-year age intervals and specific risk factors for breast cancer.

Current breast risk prediction models incorporate different risk factors than those used in the study, according to Lee, and because these factors are often weighed differently, they can produce different results for the same patient resulting in confusion and uncertainty for doctors and patients.

The team calculated performance metrics for screening mammography for each age and risk group, with a specific focus on recall rate, cancer detection rate, and positive predictive values for biopsy recommended (PPV2) and biopsy performed (PPV3).