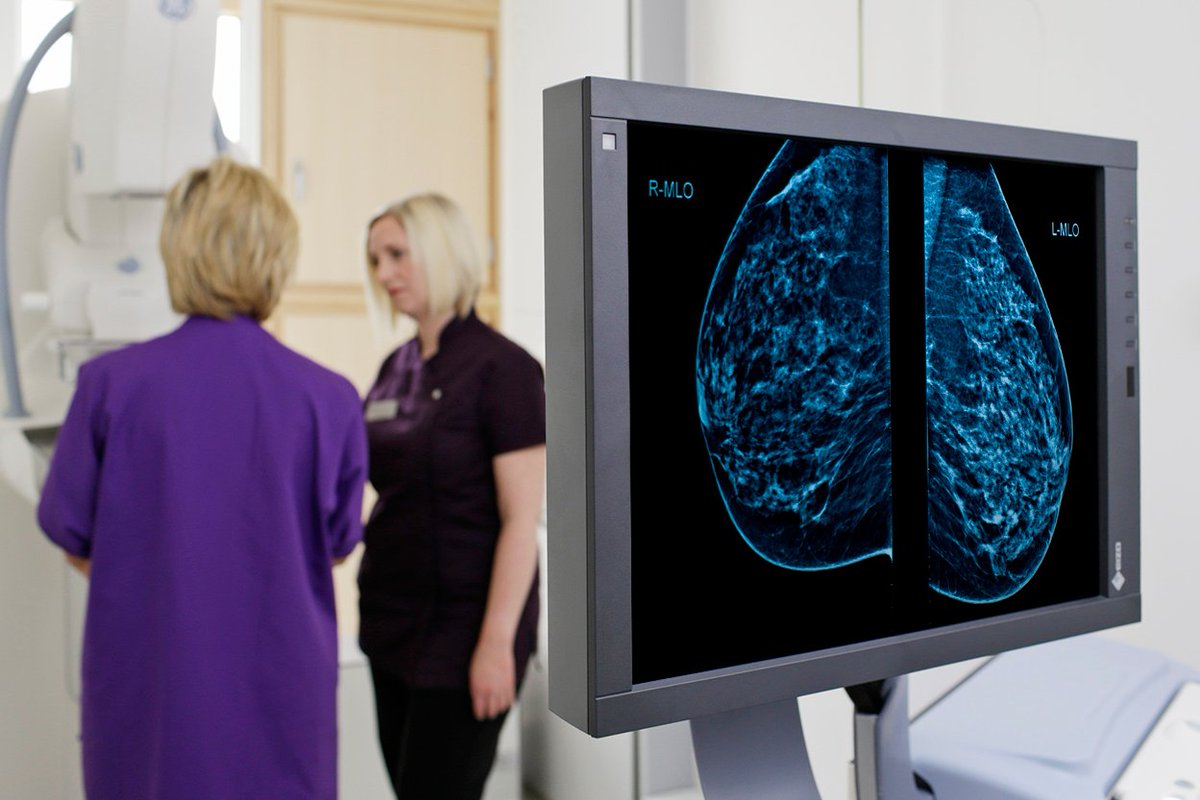 Every year, thousands of women are given the “all-clear” after being told that apparent abnormalities are not malignant. But research on more than 1 million women suggests that such cases normally defined as “false positives” could actually be a clue to later disease.

The study, led by Hospital del Mar Medical Research Institute in Barcelona, tracked cases who underwent screening in Denmark, Norway, and Spain, between 1991 and 2010.

During the time 1.15 million women underwent 3.5 million mammograms, resulting in 10,600 cancers being detected. A further 5,700 cancers were detected in between screening.

The research found that women with a “false positive” result abnormalities, which were then found not to be malignant had twice the chance of those with negative results to end up developing breast cancer. Such women remained at a higher risk for 12 years after receiving a false positive result, the study found.

Scientists said the findings, published in the British Journal of Cancer, suggest that patients should be given “personalized” screening strategies based on their individual risk – with more frequent mammograms for those who experienced a “false positive”.

In cases where women had two false positives, the risk was four times that of those with a negative result. Experts said other studies suggest that as many as three in four women told their result was a false positive was wrongly classified in the first place, and should not have been given the all-clear.

In other cases, mammographic abnormalities could be a risk marker indicating a higher chance of later disease, scientists said. Baroness Delyth Morgan, Chief Executive at Breast Cancer Now, said: “These could be really important findings. Further investigation is needed, but this study suggests that a ‘false positive’ result may be able to act as a marker for women who could benefit from more frequent screening.

“Crucially, we would urge women who have received a false positive not to worry unnecessarily about their risk of developing breast cancer but simply to attend screening when invited, check their breasts regularly and report any unusual changes to their GP,” said Morgan.

She said it was important to note that the link did not show that false positives caused a higher risk of breast cancer, but could signal other factors which increase the chance of disease.

“There could be a number of factors involved for example, screening abnormalities could come as a result of women having a higher breast density, which is known to increase breast cancer risk,” she said.

“Our risk of breast cancer can depend on a combination of our genes, family history, lifestyle, reproductive history, and breast density. While there is much more research to be done, we are hopeful that tailoring screening to a woman’s individual risk could one day help detect more cases earlier while enabling those at particularly low risk to avoid unnecessary screening,” she added.

Georgina Hill, from Cancer Research UK, said: “While this large study showed that women given a false positive breast screening result were more likely to go on to develop breast cancer, the reasons behind this are unclear."

"It may be that women are more likely to notice breast changes after a false positive result, or there is something about these women’s breasts that make their mammograms harder to read and puts them at an increased risk. But it’s important to remember that most women who are given a false positive result do not go on to develop breast cancer.”