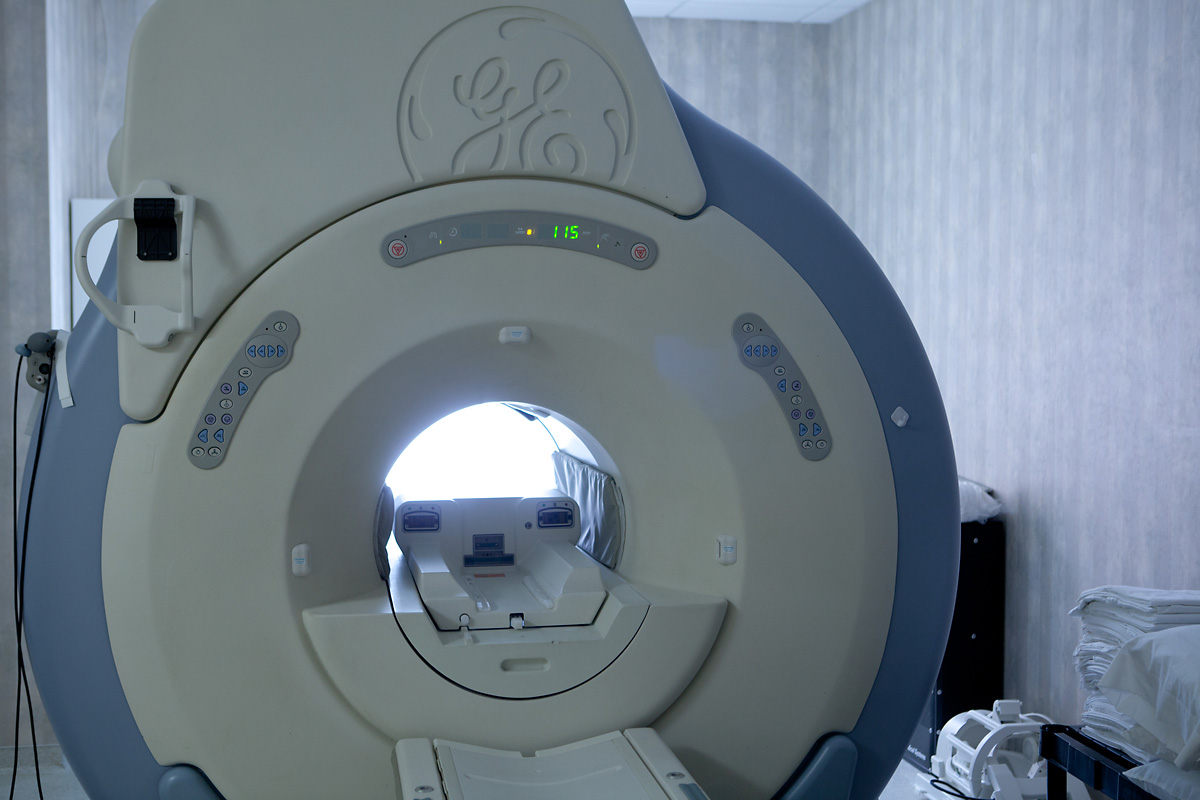 MRIs show incredible detail and help doctors diagnose medical issues that were invisible years ago, but people with pacemakers couldn’t undergo MRIs until now. A medical breakthrough makes MRIs safe for pacemakers and is saving and extending lives.

For years, older model, so-called legacy pacemakers were not compatible with MRIs because the metal in the pacemakers caused the magnetic resonance imaging devices to fail, lead tips to overheat and caused discomfort in patients. Now, imaging experts have made adjustments so MRIs can be safe for more patients.

Twelve years ago, lifelong runner Mike Unclebach was diagnosed with a heart blockage and got a pacemaker. Ten years later, his electrocardiologist told him the pacemaker indicated a problem. An MRI would help diagnose it, but MRIs were considered unsafe for older, legacy pacemakers.

He agreed to an MRI after new studies showed how the testing could be done safely by limiting the magnet strength, the MRI energy applied and the duration of exposure.

Turns out, Mike’s MRI showed an even more serious problem, a thickening of the muscle wall of the left ventricle, a condition called atypical hypertrophic cardiomyopathy. “We can see it’s severely thickened," Dr. Haojie Wang said. "It’s about close to three centimeters or 30 millimeters in thickness. So, this is abnormal.”

The pacemaker was removed and replaced with an implantable defibrillator that will shock Mike’s heart back to life if it suddenly stops. And it was all made possible because of a safe MRI.

“We can see more we could not see before with much higher resolution,” Wang said. Just two weeks out of surgery, Mike is working out again and plans to climb a mountain. “I am going to get to go be me,” he said.

Wang says newer-model pacemakers pose no known hazards in an MRI environment. Patients with older pacemakers should work closely with their doctors to determine if they need an MRI and how it can be done safely.

A pacemaker monitors and treats dangerously slow heart rhythms (bradycardia). A pacemaker device contains a small battery-operated computer, which is typically implanted in the chest, and one or two leads, which are implanted in the heart and connected to the device.

The pacemaker continuously monitors heart rhythm and delivers electrical energy to pace the heart if it’s beating too slowly. Pacemakers also store information about the heart.

This allows the doctor to better evaluate the programmed therapy for heart rhythm and adjust the pacemaker settings if necessary. Just like any battery, a pacemaker battery will run out over time.

Since the battery is permanently sealed inside the pacemaker, it can’t be replaced when its energy is depleted. If the battery runs out, the entire device will need to be replaced. The pacemaker’s battery life depends on the settings the doctor programs and how much therapy is received.