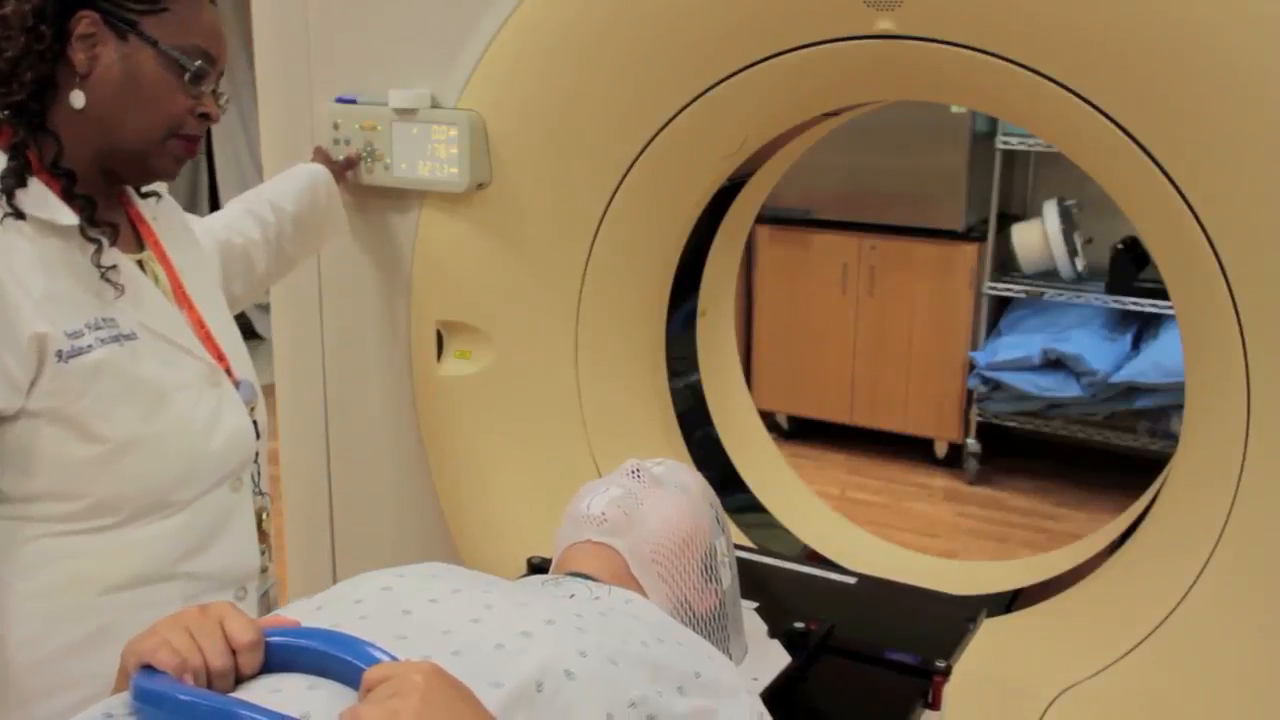 Prolonged exposure to low doses of ionizing radiation increased the risk of hypertension, according to a study of workers at a nuclear plant in Russia published in the American Heart Association’s journal Hypertension.Uncontrolled hypertension; also known as high blood pressure; can to lead to heart attack, stroke, heart failure and other serious health problems.

Earlier studies linked exposure to high doses of radiation to increased risk of cardiovascular diseases and death from those diseases. This study is the first to find an increased risk of hypertension to low doses of ionizing radiation among a large group of workers who were chronically exposed over many years.

The study included more than 22,000 workers at the first large-scale nuclear enterprise in Russia known as the Mayak Production Association. The workers were hired between 1948 and 1982; with an average length of time on the job of 18 years. Half had worked there for more than 10 years. All of the workers had comprehensive health check-ups and screening tests at least once a year with advanced evaluations every five years.

The researchers evaluated the workers’ health records up to 2013. More than 8,400 workers (38 percent of the group) were diagnosed with hypertension; as defined in this study as a systolic blood pressure reading of ≥140 mm Hg, and a diastolic reading ≥ 90 mm Hg. Hypertension incidence is find to be significantly associate with the cumulative dose.

To put it in perspective, the hypertension incidence among the workers in the study was higher than that among Japanese survivors of the atomic bomb at the end of World War II; but lower than the risk estimated for clean-up workers following the Chernobyl nuclear accident.

The differences may be explain by variations in exposure among the three groups, according to the researchers. Following the atomic bombing, the Japanese experienced a single, high-dose exposure of radiation; the Chernobyl workers are expose to radiation for a short time period (days and months); while the Mayak workers are chronically expose to low doses of radiation over many years.

While the development of cancer is commonly associate with radiation exposure; “we believe that an estimate of the detrimental health consequences of radiation exposure should also include non-cancer health outcomes. We now have evidence suggesting that radiation exposure may also lead to increased risks of hypertension; cardiovascular disease and cerebrovascular disease, as well,” said Tamara Azizova, M.D.; lead author of the study at the Southern Urals Biophysics Institute in Russia.
Azizova pointed out that in recent years, the number of people exposed to radiation in everyday life; such as during diagnostic procedures, has increased. “It is necessary to inform the public that not only high doses of radiation; but low to moderate doses also increase the risk of hypertension and other circulatory system diseases, which today contribute significantly to death and disability. As a result; all radiological protection principles and dose limits is strictly follow for workers and the general public.”