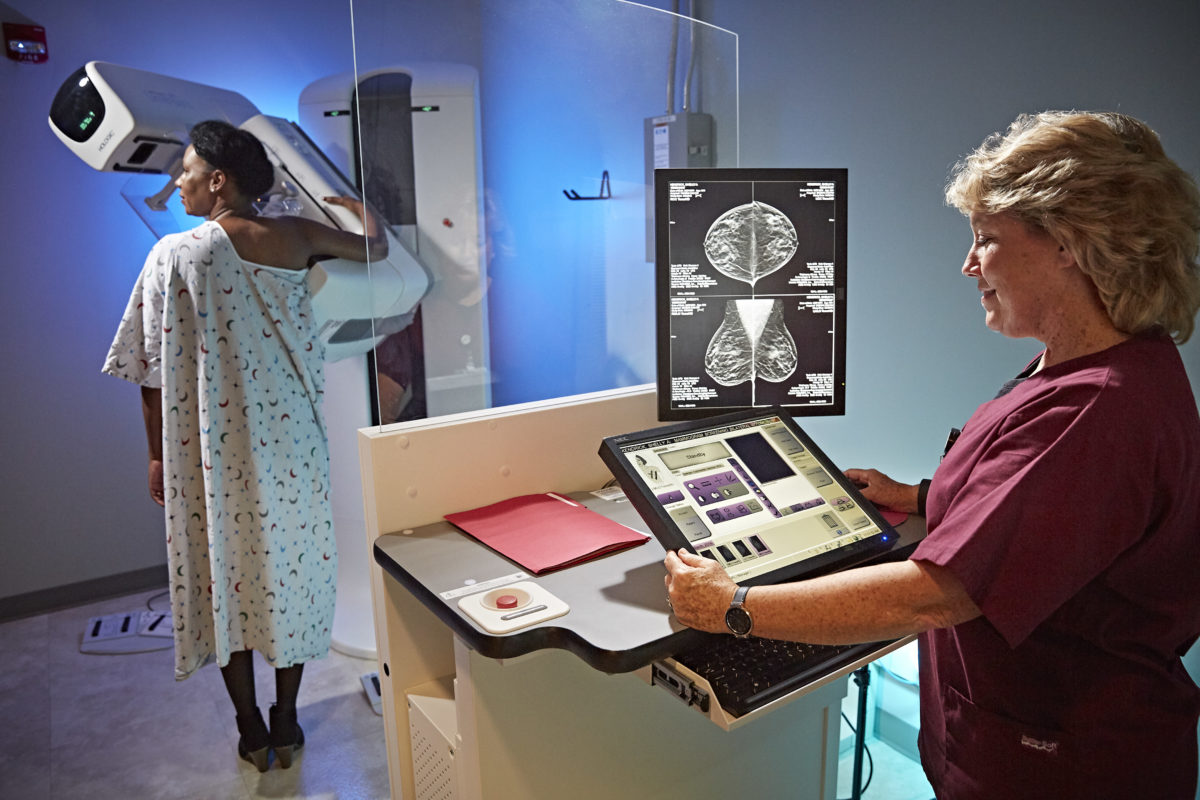 The management of intraductal papilloma without atypia (IDP) in breast needle biopsy remains controversial. This study investigates the upgrade rate of IDP to carcinoma and clinical and radiologic features predictive of an upgrade.

Patients with a diagnosis of IDP on image-guided (mammography, ultrasound, magnetic resonance imaging) core needle or vacuum-assisted biopsy and surgical excision of this lesion at a certified breast center between 2007 and 2017 were included in this institutional review board-approved retrospective study. Appropriate statistical tests were performed to assess clinical and radiologic characteristics associated with an upgrade to malignancy at excision.

The upgrade rate at excision for IDPs diagnosed with needle biopsy was higher than expected according to some guideline recommendations. Observation only might not be appropriate for all patients with IDP, particularly for those with peripheral IDP.

This study has some limitations added to the retrospective study design and possible selection bias, which deserve mentioning. First, as in similar studies, our patient numbers and hence the number of upgrades to malignancy were limited, and associations with the upgrade to carcinoma should, therefore, be regarded as preliminary.

The small patient numbers could have influenced study results so that no significant differences in upgrades between CNB and VAB or other characteristics could be found.

Further studies with larger patient numbers are warranted to validate our findings. Second, we did not evaluate the upgrade to lesions of greater clinical significance other than DCIS and invasive carcinomas, such as atypical ductal or lobular hyperplasia.

In conclusion, we found an upgrade rate to carcinoma at excision for IDPs diagnosed with an image-guided biopsy of 16.1%. Lesions with an upgrade to malignancy after excision was significantly associated with a greater distance to the nipple.

The data suggest that observation only might not be adequate for the management of all patients with a diagnosis of IDP on biopsy. For patients with peripheral IDP, surgical excision should be considered