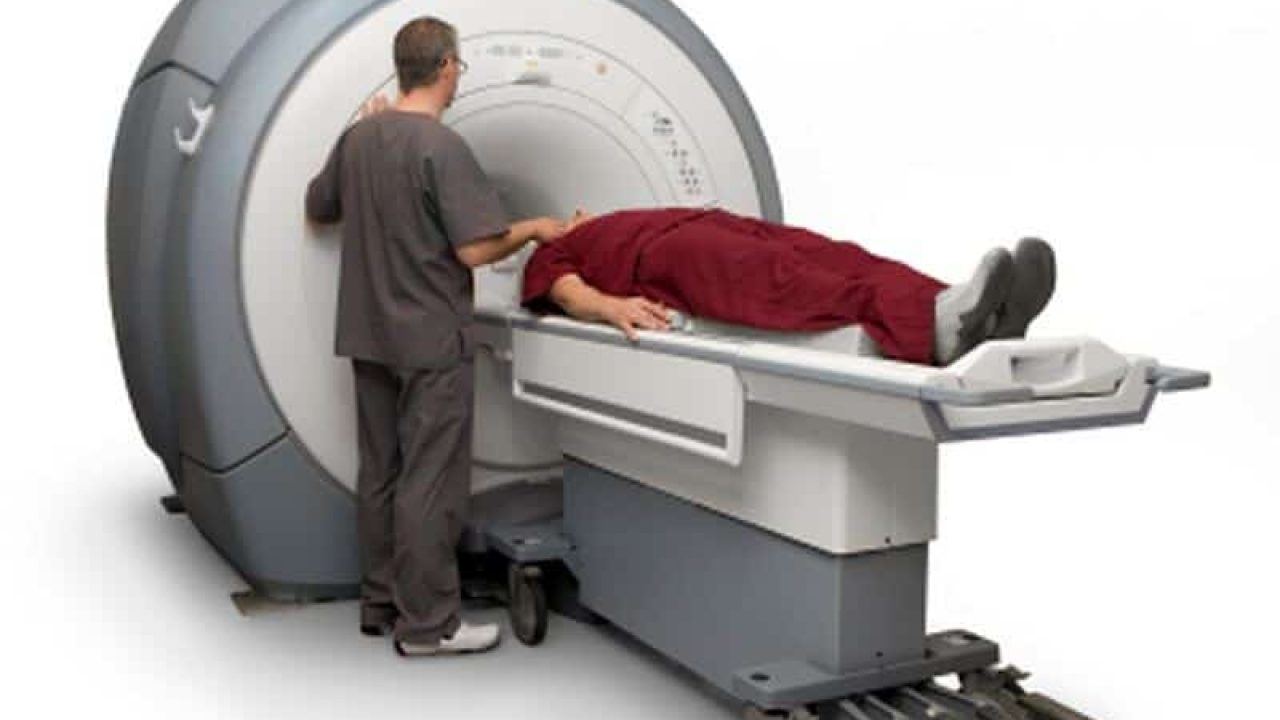 The guideline positions coronary computed tomography angiography (CCTA) as the first test for all stable chest pain patients without confirmed coronary artery disease (CAD), and (interestingly) discards the previous emphasis on calculation of pre-test likelihood recommended in the 2012 edition of the guidelines.

In the penultimate version, the first line investigations were stratified as invasive coronary angiography (ICA) for estimated CAD likelihood of >60–90%, functional imaging for >30–60%, and coronary artery calcium (CAC) scan for estimated CAD likelihood of >10–30%.  However; in patients with previously confirmed CAD; functional imaging and maximum endurance exercise treadmill testing (ETT) remain as the recommended first line tests for any ;change in clinical status or for timely follow-up.

The NICE document has further added that fractional flow reserve (FFR) derived from computed tomography angiography (CTA) (FFRCT) should be consider as an option for patients with stable; recent onset chest pain who are offered CTA as part of the NICE pathway on chest pain; and have projected significant cost savings accruing from its utilization.

On the other hand; 2012 American College of Cardiology and American Heart Association (ACCF-AHA) guidelines for the diagnosis and management of patients with stable ischaemic heart disease and 2013 European Society of Cardiology (ESC) guidelines on the management of stable CAD; rely on pre-test likelihood and offer a multiplicity of functional imaging tests as the first line diagnostic tool.

The ACCF-AHA Guidelines support Class Ib recommendation for ETT; stress echocardiography (SE); and myocardial perfusion radionuclide imaging (MPI) and IIa for magnetic resonance imaging (MRI). Computed tomography (CT) angiography is reserved for patients with low-to-intermediate pretest probability of CAD who are incapable of at least moderate physical activity or have disabling comorbidity; (Class IIa recommendation); and for patients with an intermediate pretest probability of CAD who can undertake at least moderate physical activity or reveal no disabling comorbidity; (Class IIb recommendation).

The ESC Guideline designates a Class Ib recommendation for all functional modalities, including MRI and positron emission tomography (PET). European Society of Cardiology also includes a Class IIa recommendation for CTA in patients in the lower range of intermediate pre-test probability when adequate diagnostic image quality can be expected; as an alternative to stress imaging; or after an inconclusive stress test; or for patients who have contraindications to stress testing in order to avoid otherwise necessary ICA.

However, neither ACCF-AHA nor ESC documents had the benefit of the extensive CTA literature published since 2012–2013; which weighed into formulation of the NICE guidelines 2016 update vis-à-vis their departure from the conventional practices reflected in the 2012 American and 2013 European guidelines.