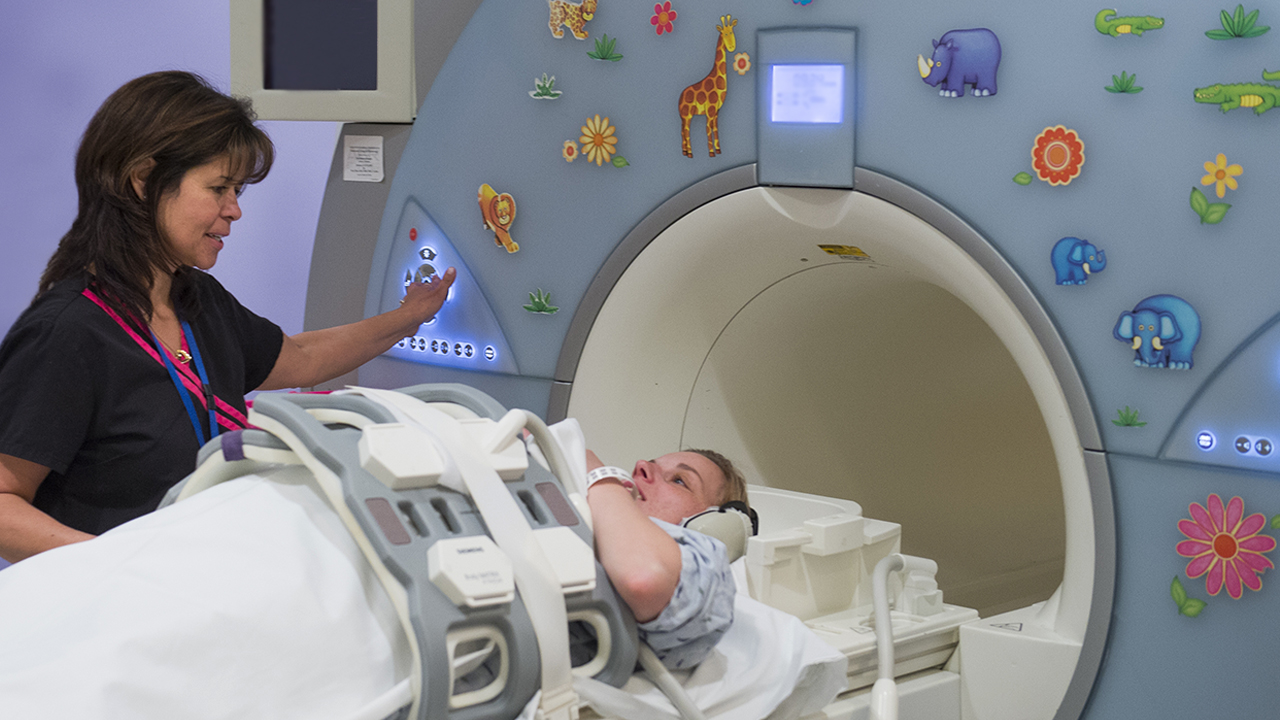 MRI is a widely use  technique in medicine and research and is known for its good resolution. Structures down to a hundredth of a millimeter  resolve. However; sensitivity, the ability to detect something at all, is sometimes an issue. Therefore; contrast agents are often administer to improve the clarity by which the structures can be seen. The results of MRI can also be improved in combination with complementary imaging methods, which focus on different aspects.

However, most imaging tools require the presence of probes and dyes; but applying first a contrast agent, and then a second drug may cause more risks for the patient. This inspired Sophie Laurent, a professor at the University of Mons; Belgium, and her team to develop so-called bimodal contrast agents – agents that would serve both tools at once.

MRI contrast agents typically contain gadolinium; a paramagnetic element that enhances the signal of the elements nearby. Free gadolinium can be harmful; but it is held tightly within the structure of an organic molecule. Laurent’s idea was to directly join the gadolinium agent with the probe used for the second imaging technique.

The team chose photoacoustic imaging (PAI); a highly sensitive and rather new imaging method that measures the heat response in a tissue to laser pulses. The method is, like MRI, non-invasive, but a special organic dye must be present that absorbs laser light applied from the outside. This technique would clearly enhance MRI sensitivity, the authors thought. Dysfunctions in the skin and below  detected with unprecedented clarity.

To join the gadolinium agent with the organic dye; the scientists chose the natural amino acid lysin as a linker. Lysin is special among the amino acids. It is a rather long molecule that can bind to two other molecules at both ends. The scientists successfully linked an MRI agent called Gd-PCTA with a PAI probe with the name ZW800-1. And there is another option. Apart from the two connections, lysin owns a third connectivity, which could be of use in the future. The scientists imagine adding an additional biovector, for example, a peptide that recognizes specifically a biological disorder–this would make the now bimodal probe trimodal.