5 Myths About X-rays and Why We Need Them 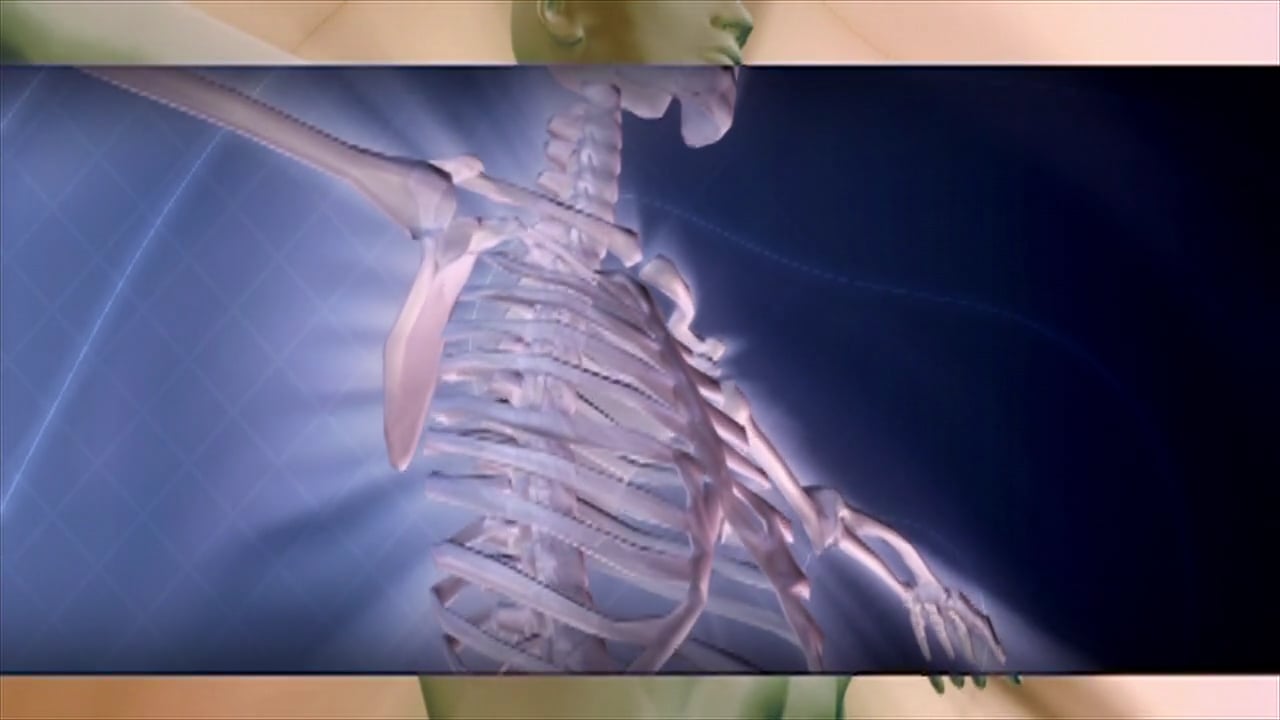 X-rays have been used for medical examinations for  well over 100 years. Today, they are one of the most common medical imaging techniques available, and a powerful one at that. In England, the UK, the NHS carries out more than 22 million X-ray test every single year. Millions more are also used by dentists and other doctors around the world.

The technology has developed a lot since its earlier incarnations, and modern-day X-ray machines put out very small amounts of radiation compared to earlier machines.  Yet despite this, there is a lot of misinformation out there about X-rays. But this is understandable since the very word radiation is somewhat emotive.

But many shouldn’t worry at all. The benefits of X-ray examinations, whilst potentially harmful (albeit negligible), far outweigh any potential risk from them.  X-rays are a type of high-energy radiation that has the amazing ability to penetrate clothing, body tissue and internal organs. Most soft tissues, like muscle and fat, allow the rays to pass through with ease whilst denser stuff, like bone, blocks the passage of these rays.

When a patient undergoes an X-ray examination, these denser materials, like the skeleton, cast a ‘shadow’ on the detector. It is these ‘shadows’ that doctors then use to examine and diagnose patients. X-rays, by their very nature, are in fact potentially harmful. As X-rays pass through your body and can damage cells, namely their DNA.

Some studies have shown that this could, potentially, lead to the development of cancer. But, the dosage you receive during a single examination is comparable to the background radiation you receive every day in the environment. Sources include things like radon gas, cosmic rays, and radiation from food. If ever fly in a plane you will receive three times the dosage from the average X-ray examination.

To put your mind at ease, if you were to have two dental X-rays every year for life, your risk of developing cancer would only be raised by 100th of a %. There are some who believe that X-rays can make you radioactive. In this sense, it is believed that you are in some way contaminated by the process.

In fact, X-rays do not expose any patient to lingering radiation and will not expose other people to radiation following an examination. This is primarily that, by their very nature, they pass right through the body. You would actually need to consume a radiation source to become contaminated. But, that being said, saliva and other bodily fluids can become negligibly contaminated. it is important to bear in mind that many foods we eat are actual sources of radiation. These include things like fruit and vegetables that have absorbed radiative chemicals from the soil around them.