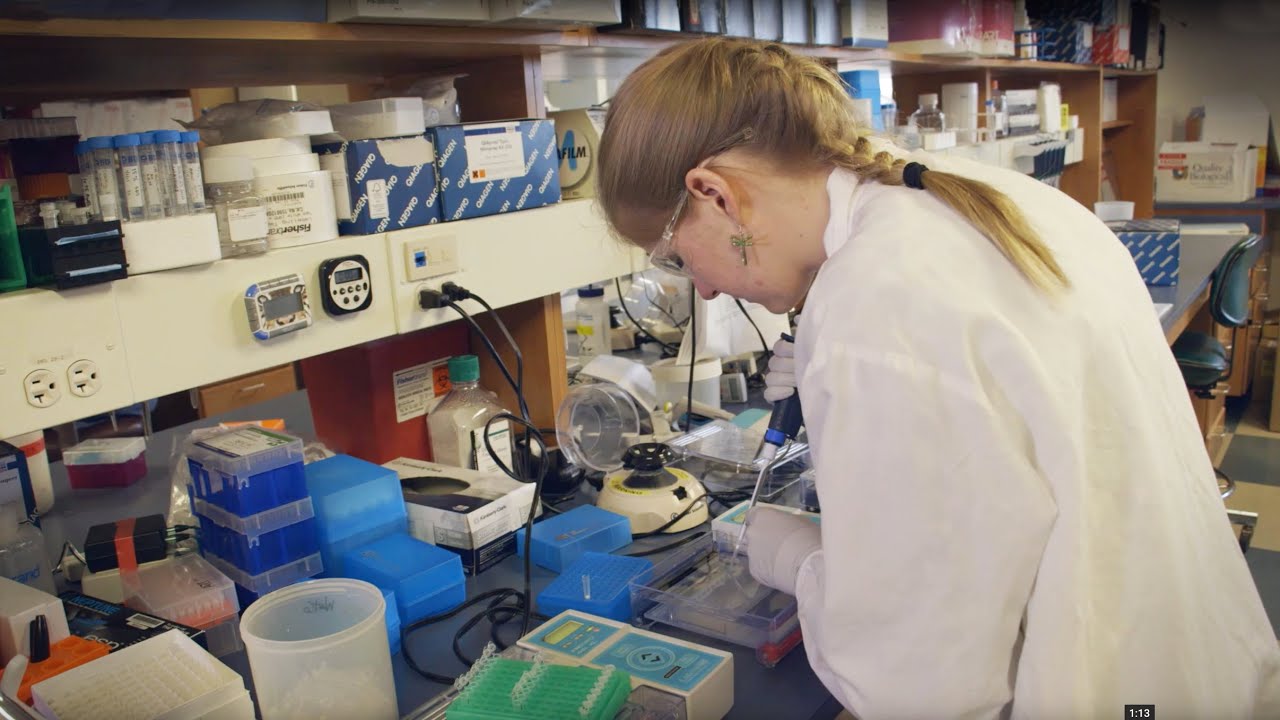 According to the study, researchers determining that Zika virus infects the adult human brain; and causes memory deficits in animal models. Zika virus (ZIKV) interferes with the cellular machinery controlling cell division; and alters the expression of hundreds of genes guiding the formation and development of neurons and astrocytes. Zika virus attracted worldwide attention in recent years due to the devastating consequences of infection for pregnant women and their fetuses; many of which were born with microcephaly and other severe neurological malformations.

Several evidences indicate that ZIKV infection is associating with microcephaly a condition in which baby’s head is abnormally small, often because the brain has not developed properly; and other fetal brain defects. Despite the association, cellular alterations caused by the virus are largely unknown. Elucidate the underpinnings of ZIKV infection is very important to develop tools to combat it. The pool of infecting neural stem cells was completely depleting after one week. In the present study, they decided to explore how neural cells react to ZIKV infection before dying.

Although ZIKV infection has historically been associated with relatively mild symptoms, a number of serious neurological complications were described in adult patients during the 2015 outbreak in America. Despite these clinical observations, why ZIKV is toxic to the adult brain and how neurological problems are causing in infecting adults have remaining unknown. First, they exposed small fragments of adult human brain tissue to ZIKV isolated from the blood of an infected Brazilian patient.

Contrary to the previous belief that ZIKV only infects neuronal progenitor cells or neurons that are still immature in the developing brain, they found that the virus infected and replicated in adult human tissue, producing new viral particles capable of infecting more cells. injected Zika virus directly into the brains of mice. Infected mice exhibited marked memory impairment that persisted even after infection had been fought off by the organism.

Moreover, this was consistent with the fact that brain regions responsible for learning; and memory processing were the main sites of viral replication in their brains. Infection by ZIKV causes a strong inflammatory response in the mouse brain; and this includes activation of brain resident immune cells called microglia. The study, explains that this exaggerated inflammatory response is ultimately responsible for memory loss; Neurons communicate through highly specialized regions called synapses. Surprisingly, we found that microglia that become aberrantly activated upon infection by ZIKV attack and engulf synapses.

This study indicate that the adult brain is damaging by infection by ZIKV; and point to the need to evaluate learning and memory performance in follow-up assessments of infected adults. Although no specific treatments for ZIKV infection are yet available; these findings further reveal the possibility that neurological symptoms caused to infection by controlling brain inflammation.