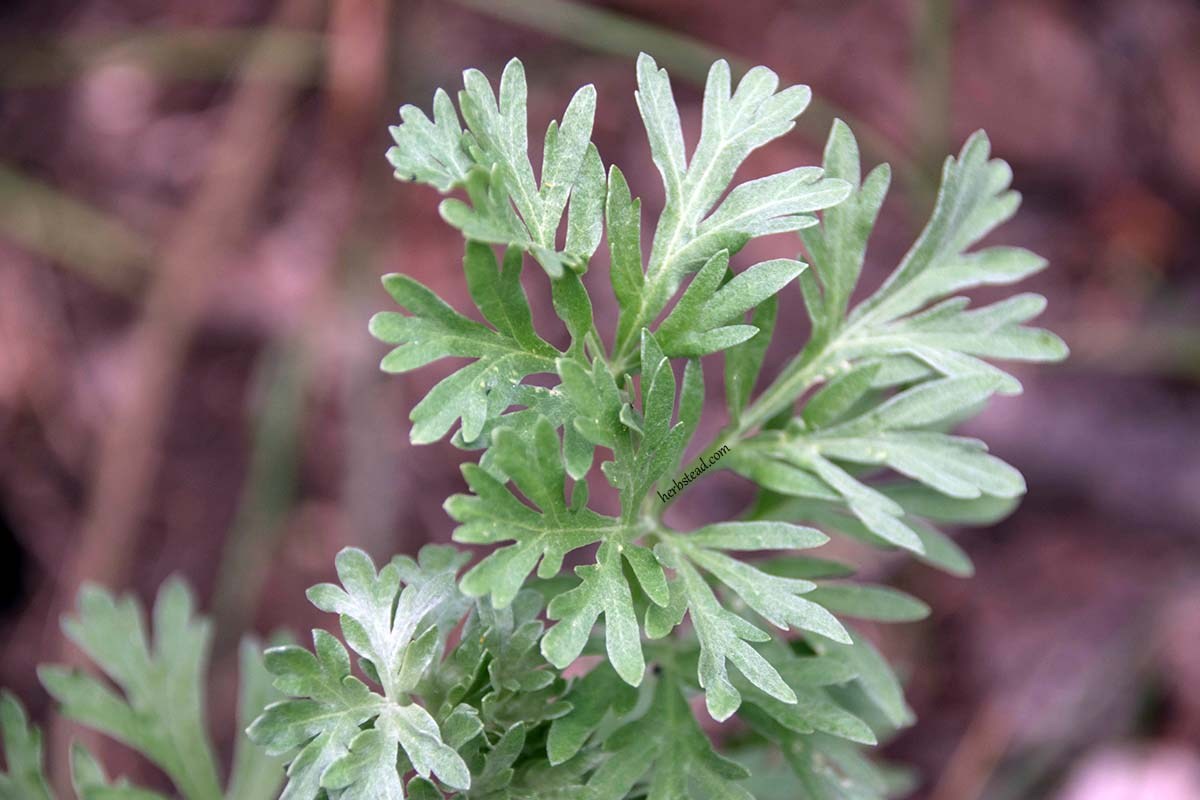 Tea infusions made from two species of the wormwood plant cured the tropical disease schistosomiasis significantly faster than the drug most commonly used against the ailment and with no adverse side effects in a large clinical trial conducted in the Democratic Republic of Congo.

The study's authors, including a professor and two research associates at Worcester Polytechnic Institute (WPI), say the treatment should be considered for implementation on a global scale.Schistosomiasis, which is caused by parasitic flatworms, affects nearly 210 million people worldwide, primarily in Africa, Asia, and South America, and is responsible for about 200,000 deaths each year, according to the World Health Organization.

Infecting the intestines and urinary tract, it causes a range of symptoms, including abdominal pain and diarrhea, and in a more severe case can lead to liver damage, kidney failure, and even bladder cancer. The only cost-effective treatment is praziquantel, or PZQ, a drug used to treat many parasitic worm infections.

Previous clinical trials have shown that the effectiveness of PZQ is enhanced when it is administered along with one of three anti-malarial drugs: artemisinin, artesunate, or artemether. Artemisinin is a chemical derived from the sweet wormwood plant, Artemisia annua, while the other two are chemically synthesized from artemisinin.

While artesunate alone was found to be less effective than PZQ at eliminating the disease in the same trial, anecdotal reports suggest that a tea made from the Artemisia annua plant has been used successfully as a treatment for schistosomiasis.

"In preclinical studies, we showed that ingesting the dried leaves of Artemisia annua effectively eliminates the parasite that causes malaria," said Pamela Weathers, professor of biology and biotechnology at WPI, a co-author of the new study who is also currently overseeing the first clinical trial involving the use of dried leaf Artemisia (DLA) against malaria.

"Some of the plant's antimalarial properties would be expected to have a similar effect on the schistosomiasis parasite, so it made sense to explore the effects of orally ingested leaves of the plant on that disease, as well."

In the study conducted by researchers in Africa, Europe, and the United States and published in the journal Phytomedicine ("Effect of Artemisia annua and Artemisia afra tea infusions on schistosomiasis in a large clinical trial," December 2018), 800 patients from Maniema Province in the Democratic Republic of Congo (DRC) who exhibited signs of schistosomiasis infection were assigned to one of three groups.

One group was treated with PZQ, while patients in the other two drank about a third of a liter of a tea infusion made from the dried leaves and twigs of either Artemisia annua or Artemisia Afra (another member of the wormwood genus) three times daily. Patients were considered cured when no more parasite eggs were found in their stool samples.