The Standard Antiviral Treatment For HIV In Monkeys 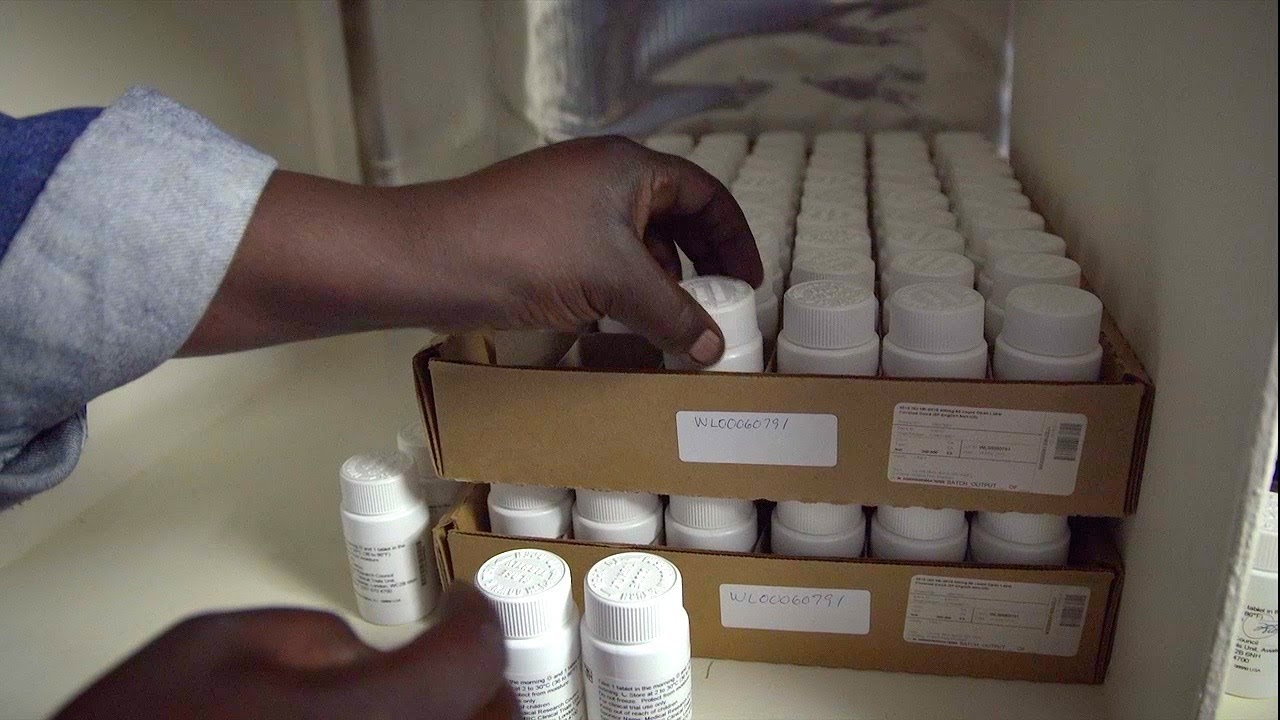 According to the study, researchers involving and giving monkeys infecting with SIV where the monkey equivalent of HIV; the standard antiviral treatment for HIV study also administering an antibody to target a protein called a4b7; which prior research had suggesting the virus exploits to hide from antibodies. Study showing that the monkeys showed no signs of resurgence of the virus. It appearing they had finding a cure.

But treatment of SIV-infected rhesus macaques with short-term antiretroviral therapy (ART); and partially overlapping infusions of antibody to integrin α4β7 was reporting to induce durable posttreatment viral suppression. In an attempt to replicate those observations; study treating macaques infected with the same virus; and with the same ART and monoclonal antibody (mAb) regimens.

Then, reports emerged that one of the 2016 team members had substituted a different type of SIV virus during the study without telling anyone. Once outed, he explained that he had changed the virus because he thought it was more like the HIV virus in humans. That was enough for Science to publish its editorial of concern. Sequencing demonstrating that the virus using was actually SIVmac239-nef-stop; not wild-type SIVmac239.

Two macaques were euthanizing before ART discontinuation; one in group 1 because of the development of clinical AIDS shortly after ART was initiating; and one in group 2 because of an anaphylactic reaction after administration of the control DSPR1 antibody. These two animals were therefore not included in the analysis. CD4+ T cell numbers from all animals were monitoring over the course of these studies and showed modest declines after ART discontinuation.

Because there was a positive correlation between the frequency of viral sequences with a Nef-STOP repairing to Nef-OPEN sequence early in infection; and the level of plasma viremia, it is likely that virus in those animals; in which the Nef-STOP was not quickly repairing did less initial damage to the immune system and thus allowed for better immune control of virus; as reflected by the lower viral setpoint observed after discontinuation of all intervention.

However, we did observe that peak viral loads before ART initiation strongly correlating with viral rebound after ART discontinuation; as we observed in prior studies that evaluated broadly neutralizing antibodies. Taken together, these studies suggest that anti-α4β7 antibody administration is not a viable strategy; to target the viral reservoir or to induce virologic remission in SIVmac251-infected rhesus macaques.