The Pre-mRNA Splicing Is One Of Several Essential Steps 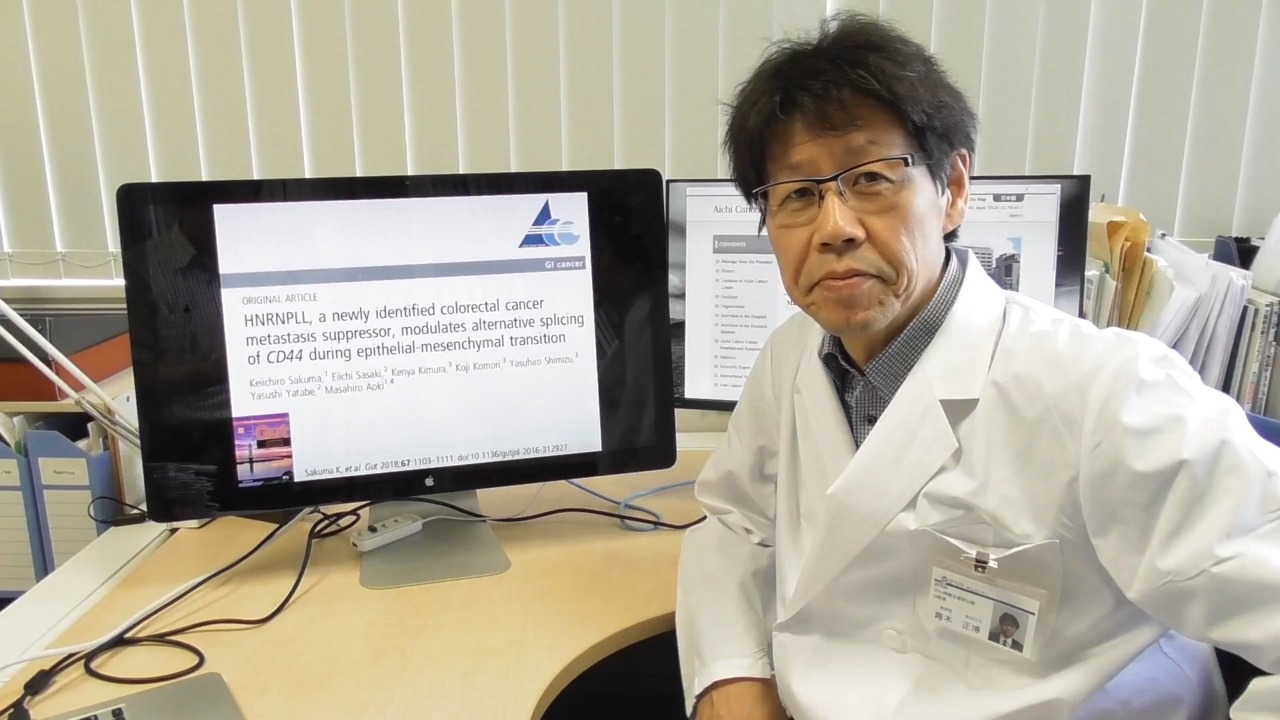 The study focuses on the pre-mRNA splicing process where regions in the pre-mRNA that do not encode proteins  are removed by the spliceosome, a huge protein-RNA complex. Remaining sections of the RNA transcript, called exons, are then stuck back together. Pre-mRNA splicing is one of several essential steps that convert pre-mRNAs into mature mRNA (messenger RNA) for protein production. Gaining insight into the highly complex process of how RNA splicing occurs is necessary for developing a better understanding of potential causes of disease.

But the first view of the earliest event in the splicing cycle that commits pre-mRNAs to splicing. Cryo-EM, or cryogenic electron microscopy, has undergone a technical revolution in the last five years that allows for studying biomolecular structures at near-atomic resolution. In their study, Zhao and her colleagues looked at cryo-EM structures of the yeast spliceosomal E complex assembled on introns.

The pre-mRNA splicing process works is still subject to intense investigation by scientists. Specifically, the mechanisms of how introns and exons are defined in a sea of pre-mRNAs and how circular RNAs are generated by a particular back-splicing process are fundamental unanswered questions in pre-mRNA splicing. Through their experiments, Zhao and her colleagues proposed a unified model explaining all three phenomena (intron definition, exon definition, and back-splicing) without the need of a different spliceosome for each process, that are supported by their extensive biochemical experiments.

Splicing of pre-mRNA is essential for gene expression in all eukaryotes; In higher eukaryotes such as mammals, an average of 95 percent of the nucleotides in the primary transcript of a protein-encoding gene are introns. These introns need to be precisely removing by splicing before the mRNA can be transporting out of the nucleus and translating. Even a single nucleotide error can cause catastrophic consequences. It has also become increasingly clear that alternative splicing is a fundamental approach for eukaryotic gene expression regulation.

The researchers say their work, which was focused on yeast E complex but is applicable to all eukaryotes; should lead to experiments in many other systems to understand the mechanism and regulation of the splicing process. The molecular mechanisms of exon definition and back-splicing are fundamental unanswering questions in pre-mRNA splicing. Here we report cryo-electron microscopy structures of the yeast spliceosomal E complex assembled on introns; providing a view of the earliest event in the splicing cycle that commits pre-mRNAs to splicing.

The E complex architecture suggests that the same spliceosome can assemble across an exon; and that it either remodels to span an intron for canonical linear splicing (typically on short exons); or catalyses back-splicing to generate circular RNA (on long exons). The model is supporting by our experiments, which show that an E complex assembling; on the middle exon of yeast EFM5 or HMRA1 can be chasing into circular RNA; when the exon is sufficiently long. This simple model unifies intron definition, exon definition; and back-splicing through the same spliceosome in all eukaryotes and should inspire experiments; in many other systems to understand the mechanism and regulation of these processes.