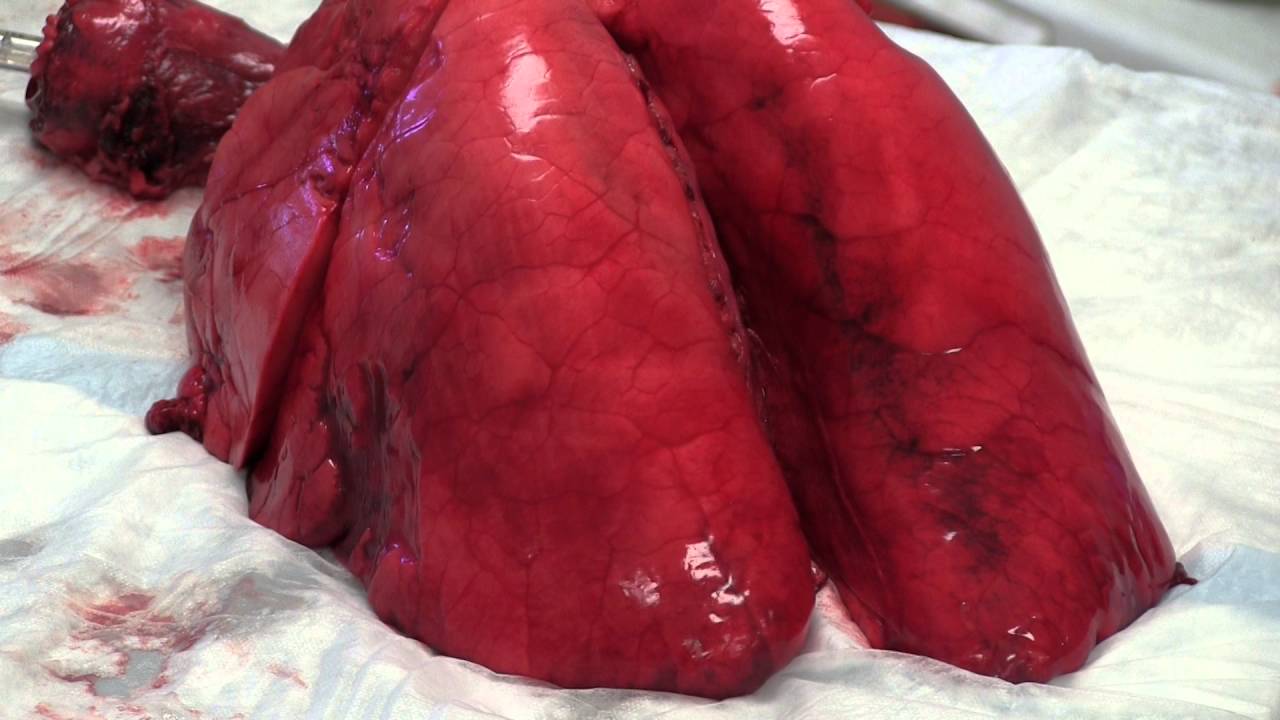 Most people who weather an infection with influenza fully recover after a week or two. But for some, a severe case of the flu can actually reshape the architecture of their lungs; and forever compromise their respiratory function. With a surprising new finding, researchers from Penn have identified; what they believe to be a major feature of this remodeling process. When the team examined the lungs of mice after a severe bout with flu; they found cells virtually identical to those found in taste buds.

The lung can regenerate after injury

Tracing the origin of these “taste bud cells,” also referred to as solitary chemosensory cells or tuft cells; the scientists found they arose from the same lineage of cells; as those known to cause detrimental lung remodeling. With further study, the discovery may lend insight into possibilities; for protecting lung function in people; who experience severe influenza infections.

“It was just really weird to see, because these cells are not in the lung at baseline;” says senior author and team leader Andrew E. Vaughan; a biologist in Penn’s School of Veterinary Medicine. “The closest they are normally is in the trachea. What we did was show where they’re coming from and how this same rare cell type that gives you all this maladaptive remodeling of the lung after flu is also the source of these ectopic tuft cells.”

The research was published in the American Journal of Physiology – Lung Cellular and Molecular Physiology. Interested in how the lung can regenerate after injury; Vaughan and colleagues had been paying close attention for several years to how the lungs respond to flu. In 2015, they published a paper in Nature identifying a new class of cells; lineage negative epithelial progenitors; as those that give way to the reshaped lung tissue structure; seen in the wake of serious lung infections.

But they also noticed that this restructuring was accompanied by sustained inflammation; even long after the flu virus cleared from the body. Curious to explore the connection between lung remodeling and persistent inflammation, Vaughan reached out to otorhinolaryngologist Noam A. Cohen of Penn’s Perelman School of Medicine and immunologist De’Broski R. Herbert of Penn Vet.

Together they took a closer look at what was happening; after mice exposed to a virulent infection with H1N1 influenza. While an acute infection with influenza evokes what’s; known as a Type 1 immune response in the body, the researchers found that the cell types and signaling markers; elevated weeks after the animals’ infections were characteristic of a Type 2 immune response, one more often associated with allergies, asthma, nasal polyps, and even hookworm infections.

“These hallmarks of a Type 2 immune response after flu unexpected; and have gone largely unnoticed until very recently,” Vaughan says. From other studies of Type 2 immunity in the mouse gut, the researchers knew that tuft cells were required to orchestrate this type of response, so the researchers went looking for them in the lungs. “And lo and behold, there they were, all over the place,” says Vaughan.

“We were looking at these solitary chemosensory cells in patients with nasal polyps and found that they were massively increased in the noses of these patients,” says Cohen in conclusion. “Interestingly, one of the hallmarks of these cells is also found elevated in the lungs of asthmatics; nasal polyps are found in about 50 percent of patients with asthma. These recent findings may be a link between Type 2 inflammatory diseases, such as asthma, as well as nasal polyps, following a respiratory viral infection.”

These tuft cells; found lining the airway and in the alveoli of the lungs; which are the same locations, the researchers noted, as cells responsible for post-influenza structural changes. By affixing a fluorescent label to lineage negative epithelial progenitor cells, they found these to be the precursors to both the tuft cells and the cells responsible for the long-term deficits in the function and structure of the lungs.

So, to understand what these solo “taste bud” cells were doing in the lungs post-influenza, the researchers tried activating them, using bitter compounds. This stimulation not only caused tuft cell numbers to expand, it also triggered acute inflammation. In lungs that not infected and therefore lacked the tuft cells, no such inflammation occurred.