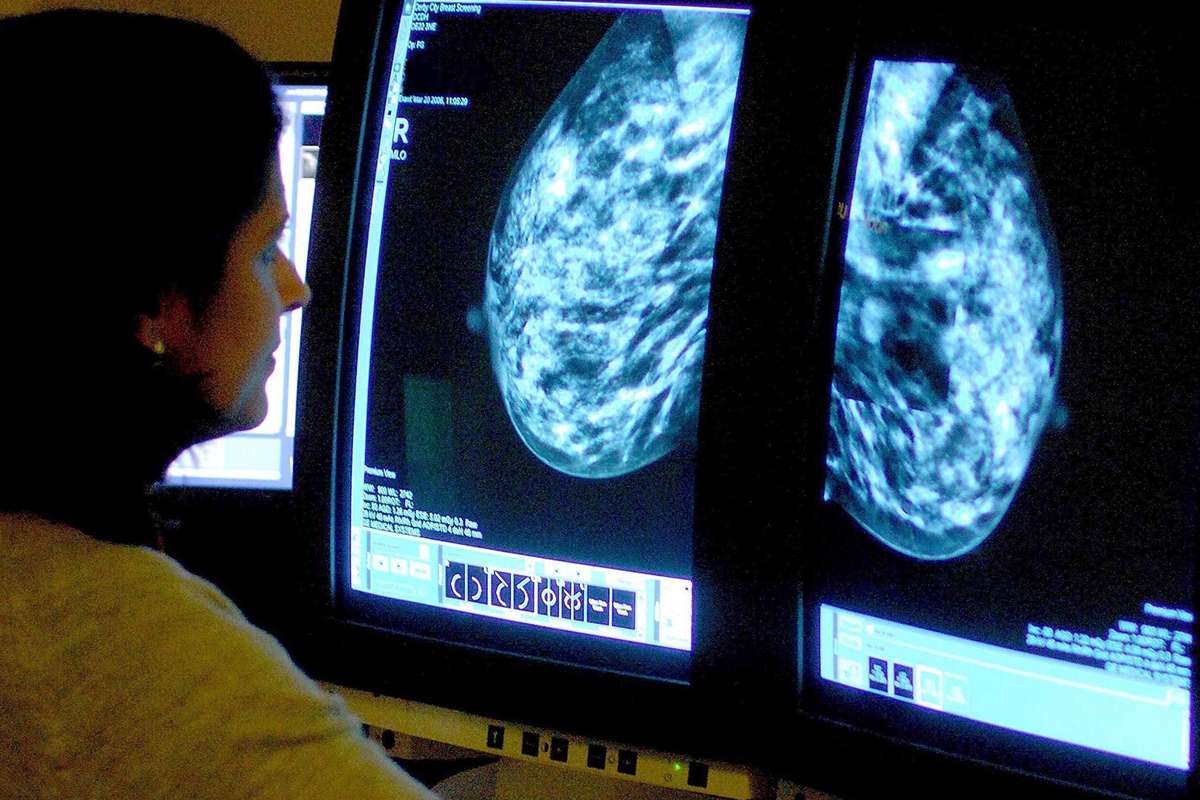 Combining a targeted drug with hormone therapy completes survival for women with advanced breast cancer, a major clinical trial has found. Women taking  palbociclib  together with hormone therapy lived seven months longer than those on hormone treatment alone – adding to previous data showing the combination could delay the disease progression.

The drug's benefit was stronger in women who had previously responded to hormone therapy – who lived 10 months longer with the combination treatment. The international PALOMA-3 clinical trial was led by researchers at the Institute of Cancer Research, London, and The Royal Marsden NHS Foundation Trust, and involved 144 research centers in 17 countries.

The study was funded by the drug's manufacturer, Pfizer. It is published in the New England Journal of Medicine, and is being presented simultaneously at the European Society of Medical Oncology congress in Munich, Germany.

The clinical trial tested the benefit of adding palbocycline to the hormone therapy fulvestrant in 521 women with advanced, hormone-sensitive breast cancer whose tumours did not have a protein called HER2.

When women with  advanced breast cancer stop responding to other treatments, the only option available is chemotherapy, which can have debilitating side effects. The trial examined what effect palbociclib had on women's overall survival and if it could delay their having to receive chemotherapy.

In the new analysis, the researchers found that women who received the combination treatment survived for an average of 34.9 months – 6.9 months longer than those who received fulvestrant and a dummy pill.

Researchers at the ICR – a research institute and charity – believe the findings strengthen the case for making palbociclib available to women whose cancer has progressed on prior hormone therapy. It was approved by NICE for women with previously untreated advanced breast cancer in November last year.

Professor Nicholas Turner, Professor of Molecular Oncology at the Institute of Cancer Research, London, and Consultant Medical Oncologist at The Royal Marsden NHS Foundation Trust, said: "The development of palbociclib is one of the biggest advances in treatment for women with advanced breast cancer in the last two decades.

"It's incredibly rewarding that the benefits we had previously seen for palbociclib are translating into such significant extensions in survival This drug can offer women more precious time with their loved ones and because it is a targeted treatment is much kinder than chemotherapy, and enables many women to carry on with their lives normally.

Professor Paul Workman, Chief Executive of The Institute of Cancer Research, London, said: "Palbociclib is an innovative drug that targets specific weaknesses in cancer cells, treating breast cancer in a smarter, kinder way than anything that had been available for these women before.

"This important trial provides further evidence that therapies for cancer, based on our scientific understanding of tumours, can offer real survival benefits over traditional treatments. a way of tackling cancer's ability to adapt and evolve, and slowing down development of resistance to treatment. "