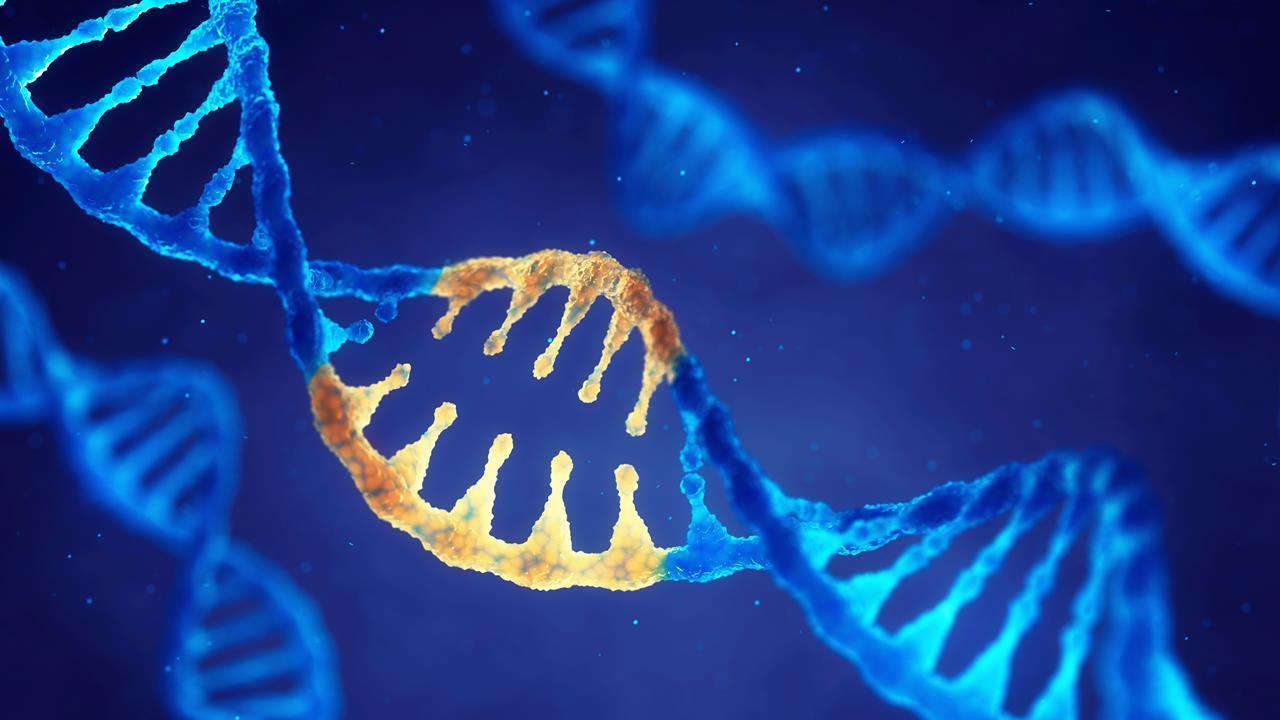 It was surprisingly simple. University of California, Berkeley, scientists inserted a gene for a green-light receptor into the eyes of blind mice and, a month later, they were navigating around obstacles as easily as mice with no vision problems. They were able to see motion, brightness changes over a thousandfold range and fine detail on an iPad sufficient to distinguish letters. “I have friends with no light perception, and their lifestyle is heart-wrenching,” said John Flannery.

“They have to consider what sighted people take for granted. For example, every time they go to a hotel, each room layout is a little different, and they need somebody to walk them around the room while they build a 3-D map in their head. Everyday objects, like a low coffee table, can be a falling hazard. The burden of disease is enormous among people with severe, disabling vision loss, and they may be the first candidates for this kind of therapy.”

‘You could have done this 20 years ago’

To reverse blindness in these mice, the researchers designed a virus targeted to retinal ganglion cells and loaded it with the gene for a light-sensitive receptor, the green (medium-wavelength) cone opsin. Normally, this opsin is expressed only by cone photoreceptor cells and makes them sensitive to green-yellow light. When injected into the eye, the virus carried the gene into ganglion cells, which normally are insensitive to light, and made them light-sensitive and able to send signals to the brain that were interpreted as sight.

According to Flannery and Isacoff, most people in the vision field would question; whether opsins could work outside their specialized rod and cone photoreceptor cells. The surface of a photoreceptor is decorated with opsins—rhodopsin; in rods and red, green and blue opsins in cones; that are embedded in a complicated molecular machine. A molecular relay—the G-protein coupled receptor signaling cascade; amplifies the signal so effectively; that we are able to detect single photons of light. An enzyme system recharges the opsin once it has detected the photon and becomes “bleached.”

However, feedback regulation adapts the system to very different background brightnesses. And a specialized ion channel generates a potent voltage signal. Without transplanting this entire system, it was reasonable to suspect that the opsin would not work. To their delight, when rhodopsin introduced into the ganglion cells of mice; whose rods and cones had completely degenerated, and who were consequently blind, the animals regained the ability to tell dark from light—even faint room light. But rhodopsin turned out to be too slow and failed in image and object recognition.
So, they then tried the green cone opsin, which responded 10 times faster than rhodopsin. Remarkably, the mice were able to distinguish parallel from horizontal lines, lines closely spaced versus widely spaced (a standard human acuity task), moving lines versus stationary lines. The restored vision was so sensitive that iPads; used for the visual displays instead of much brighter LEDs.

“This powerfully brought the message home,” Isacoff said. “After all, how wonderful it would be for blind people; to regain the ability to read a standard computer monitor; communicate by video, watch a movie.” These successes made Isacoff and Flannery want to go a step farther; and find out whether animals could navigate in the world with restored vision. Strikingly, here, too; the green cone opsin was a success. Mice that had been blind regained their ability; to perform one of their most natural behaviors; recognizing and exploring three-dimensional objects.