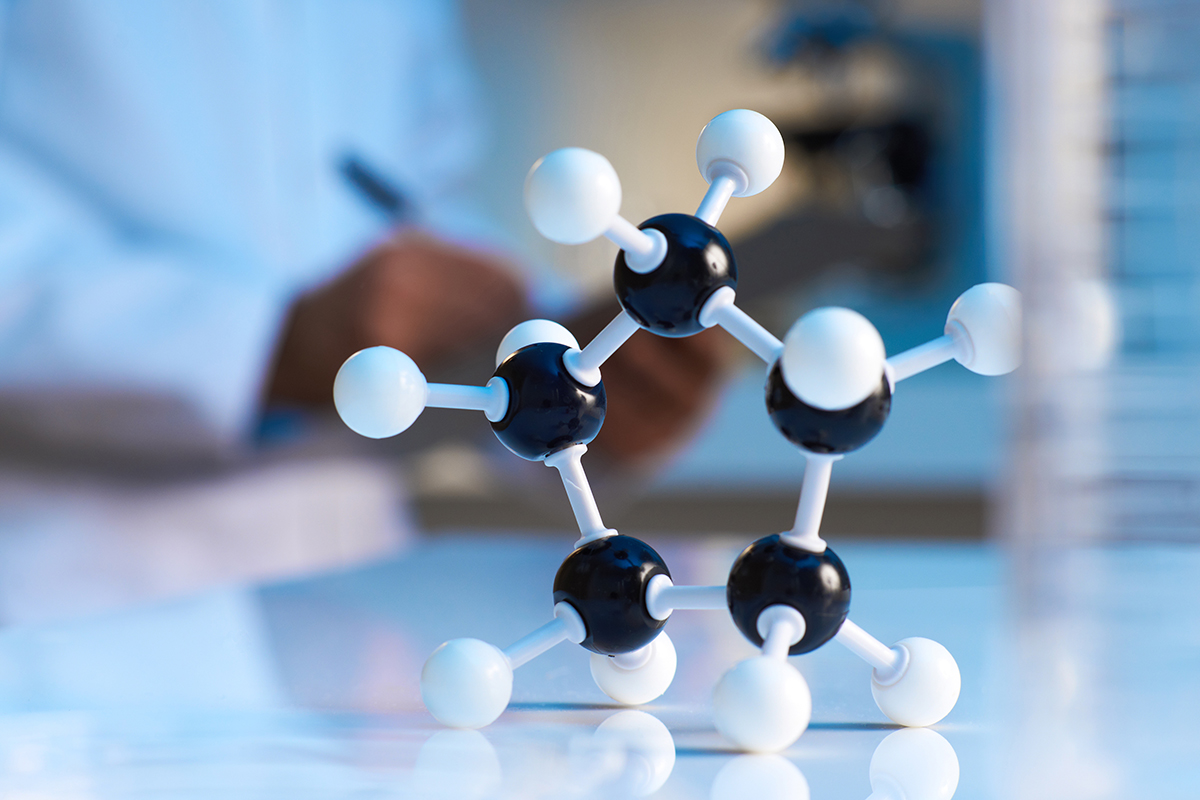 Developing a new drug often takes years and costs hundreds of millions of dollars. A shortcut has now been reported in a study led by City University of Hong Kong (CityU), which can potentially reduce the time and costs of developing new drugs by sorting out the high potential candidates from a long list of chemical compounds. The research is published in Nature Communications.

Depression, psychosis, epilepsy and Alzheimer's disease are common brain disorders. But drugs designed to treat them are difficult to develop, and candidate drugs have particularly high failure rates.

The research, led by Dr. Shi Peng, Associate Professor of BME at CityU, seeks to provide a platform to predict compounds with potential for development into new drugs to treat brain diseases. This platform could help drug developers to identify the compounds with a higher therapeutic and clinical translation potential, so as to prioritize the drug development pipeline and resource allocation. And more importantly, it can help speed up the new drug discovery process and save costs.

"We have designed an integrative system that makes use of robotics, microfluidics and hydrodynamic force to trap and orient a conscious zebrafish automatically in 20 seconds, instead of spending 20 minutes to prepare and manually position each single fish for a similar experiment. Therefore, we can carry out imaging for many zebrafish in one go to collect a large amount of data efficiently. Importantly, our platform is capable of immobilizing the fish without anaesthesia, which may interfere with the brain activity and hence the evaluation of the chemical compounds," he explained

With the reference library in hand, in close collaboration with Dr. Wang Xin, the team carried out information analysis and employed machine learning strategy to predict the therapeutic potential of 121 new compounds by using the brain activity maps of these new compounds and those of the 179 clinically used drugs in the library.

"The result showed that seven out of 14 compounds were able to reduce the seizures of the zebrafish without causing any sedative effects, implying a prediction accuracy of around 50 percent," Dr. Shi said. "With this high-speed in vivo drug screening system combined with machine learning, we can provide a shortcut to help identify new compounds with significantly higher therapeutic potentials for further development, hence speed up the drug development and reduce the failure rate in the process."

"Traditionally, many drug development efforts were based on the study of the chemical structure or molecular target to identify potent compounds. But using our strategy, we actually found a large heterogeneity in chemical structures or molecular targets even within the drugs of the same classification of brain activity maps. Our new approach may help widen the pharmacology of certain neurological diseases," said Dr. Shi.