Scratching The Skin Primes: The Gut for Allergic Reactions to Food 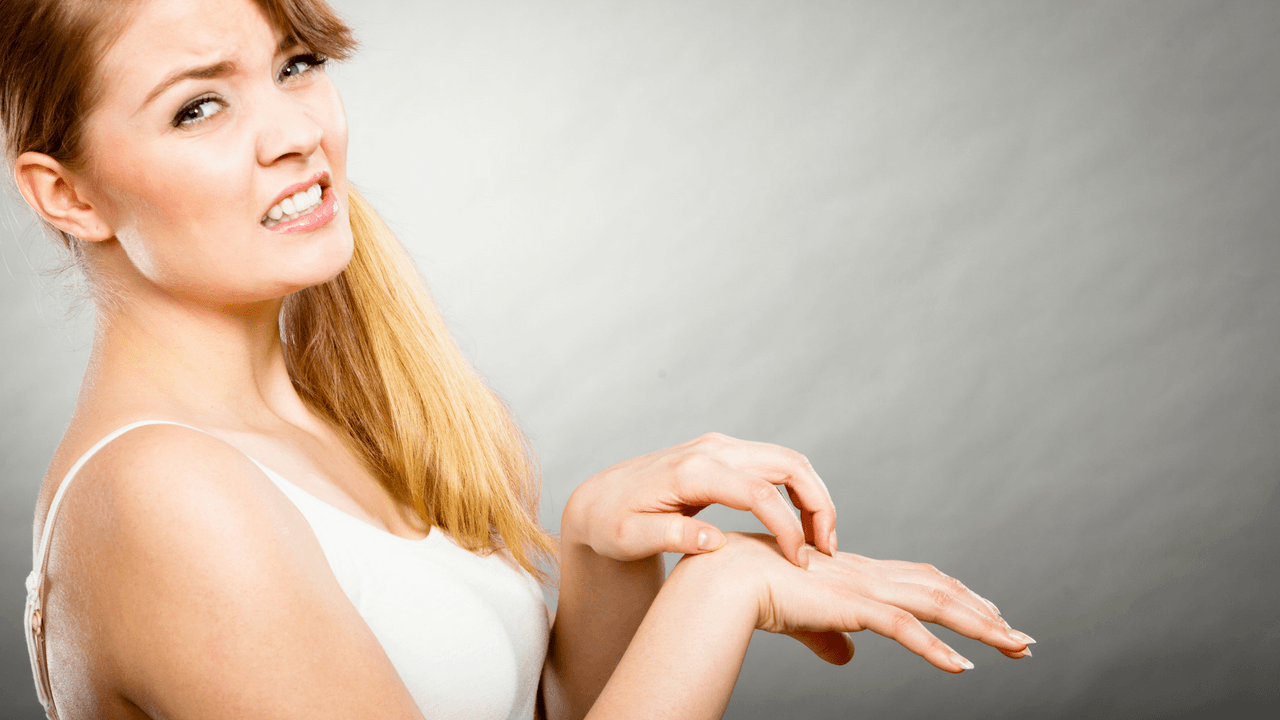 Tape stripping caused keratinocytes to systemically release interleukin-33 (IL-33); which synergized with intestinal tuft-cell-derived IL-25; to drive the expansion and activation of intestinal type-2 innate lymphoid cells (ILC2s). These provided IL-4, which targeted MCs to expand in the intestine. Duodenal MCs were expanded in AD. In addition to promoting cutaneous sensitization to foods, scratching may promote food anaphylaxis in AD by expanding and activating intestinal MCs.

Scratching the skin triggers a series of immune responses; culminating in an increased number of activated mast cells; — immune cells involved in allergic reactions; — in the small intestine; according to research conducted in mice. This newly identified skin-gut communication; helps illuminate the relationship; between food allergy and atopic dermatitis (a type of eczema), a disease characterized by dry, itchy skin. The study was; supported by the National Institute of Allergy and Infectious Diseases (NIAID); part of the National Institutes of Health, and led by researchers at Boston Children’s Hospital.

Itching is a major symptom of atopic dermatitis

Atopic dermatitis is a strong risk factor for developing food allergy, but the precise relationship between the two conditions remains unclear. As itching is a major symptom of atopic dermatitis, people with the disease, particularly babies, often scratch their skin. So, the current study proposes that scratching the skin instigates mast-cell expansion in the intestine.

The researchers found that some cells in the skin respond to scratching — simulated by applying and removing small strips of tape on the skin of mice — by producing a cell-signaling protein called IL-33, which enters the bloodstream. When IL-33 reaches the gut, it works in concert with IL-25, a protein secreted by cells in the lining of the intestine, to activate type 2 innate lymphoid cells (ILC2s).

The expansion of intestinal mast cells

However, activated ILC2s make two additional cell-signaling proteins; IL-13 and IL-4, which were; found to be responsible for the expansion of intestinal mast cells. So, the researchers also found that as mast cells expanded, the intestinal lining became more permeable, making it easier for allergens to enter the tissues. Notably, mice that underwent tape stripping had more severe reactions to food allergen than mice that did not.

Finally, the researchers found that intestinal biopsies from four children with atopic dermatitis contained more mast cells than those from four children without the condition. Although additional work is needed to determine the relevance of the findings to humans, the researchers suggest that interventions to limit itching potentially could lessen the severity of food allergy among people with atopic dermatitis.