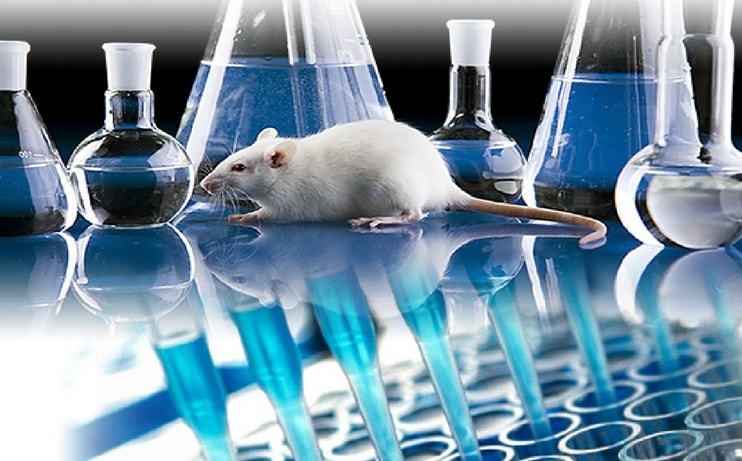 The good news: An increasing number of scientists include female animals in their experimental designs and analyses for preclinical studies, as required by the National Institutes of Health (NIH) in January 2016, reports a new Northwestern Medicine study.

The less good news: NIH reviewers are not necessarily considering that inclusion when they score an application for funding. "I am delighted to see the positive uptake and attitudes regarding the new sex-inclusion policy, championed by the Northwestern Women's Health Research Institute," said study co-lead author Teresa Woodruff, director of the Institute at Northwestern University and dean of The Graduate School.

"We have more work to be done to get universal buy-in on the science and the review, but we are on a positive path." "We hoped this policy would make sex inclusion a priority for researchers, but we understand major change takes time," said co-lead study author Nicole Woitowich, associate director of the Women's Health Research Institute at Northwestern.

"It is clear we need to provide additional education and resources about the influences of sex on health and disease."The paper will be published Dec.12 in the Journal of Women's Health.For decades, biologists studied mostly male cells and male animals (and men in clinical trials) to the detriment of biomedicine and women.

In 2016, the NIH created a policy to ensure scientists were including both males and females in their research studies. Previously, there had only been a requirement to include women in clinical research. There was no guidance over the use of female mice and cells.For the new study, investigators at Northwestern asked NIH grant reviewers, scientists, who select which grants are worthy of federal funding, what they thought about the policy, and if it was being taken seriously by applicants.

The majority of grant reviewers do think considering sex as a biological variable is essential for NIH-funded research and will improve the rigor and reproducibility of the biomedical research.This study is only one of two in the past decade to ask NIH grant reviewers what they think about a research-related policy. It provides candid insight into the grant review process.

"This study is an example of how meta-research, or the scientific study of science, can be used to evaluate policies that influence the way biomedical research is conducted in the United States," Woitowich said. "It's important that we, as scientists, continue to be self-critical to ensure that our work is rigorous, reproducible and in this particular case, equitable."