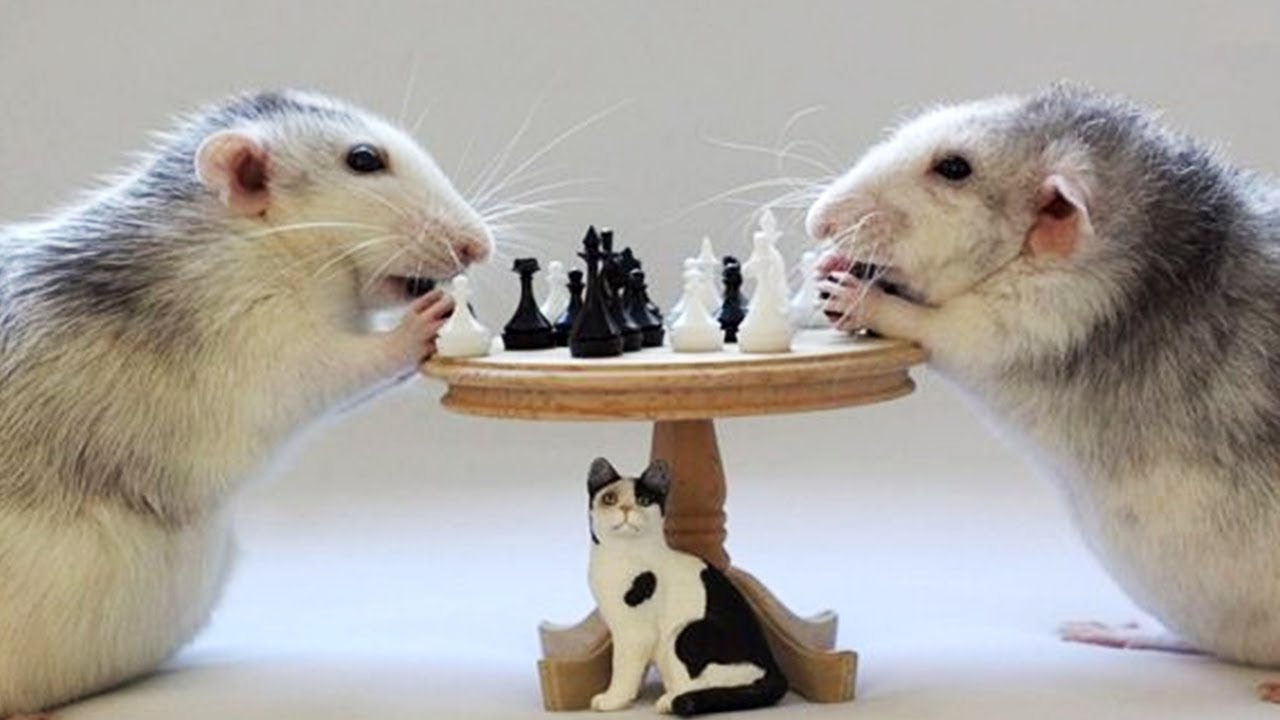 Rewards are frequently used to promote Animal Intelligence; but rewards may actually mask true knowledge; finds a new Johns Hopkins University study with rodents and ferrets. The findings, published May 14 in Nature Communications, show a distinction between knowledge and performance, and provide insight into how environment can affect the two.

“Most learning research focuses on how humans and other animals learn ‘content’ or knowledge. Here, we suggest that there are two parallel learning processes; one for content and one for context, or environment. If we can separate how these two pathways work; perhaps we can find ways to improve performance,” says Kishore Kuchibhotla; an assistant professor in The Johns Hopkins University’s department of psychological; and brain sciences and the study’s lead author.

While researchers have known that the presence of reinforcement; or reward, can change how animals behave, it’s been unclear; exactly how rewards affect learning versus performance. An example of the difference between learning and performance, Kuchibhotla explains; is the difference between a student studying and knowing the answers at home; and a student demonstrating that knowledge on a test at school.

The presence of reinforcement

“What we know at any given time can be different than what we show; the ability to access that knowledge in the right environment is what we are interested in,” he says. To investigate what animals know in hopes of better understanding learning, Kuchibhotla and the research team trained mice; rats and ferrets on a series of tasks, and measured how accurately they performed the tasks with and without rewards.

For the first experiment, the team trained mice to lick for water through a lick tube; after hearing one tone, and to not lick after hearing a different, unrewarded tone. It takes mice two weeks to learn this in the presence of the water reward. At a time point early in learning, around days 3-5, the mice performed the task at chance levels; (about 50%) when the lick tube/reward was present.

The task for mice

When the team removed the lick tube entirely on these early days, however, the mice performed the task at more than 90% accuracy. The mice, therefore, seemed to understand the task many days before they expressed knowledge in the presence of a reward.

But also rats push lever for sugar water when they heard a certain tone, and prompted ferrets to differentiate between two different sounds for water. In all experiments, the animals performed better when rewards weren’t available.

The board without rewards

“Rewards, it seems, help improve learning incrementally, but can mask the knowledge animals have actually attained, particularly early in learning,” says Kuchibhotla. Furthermore, the finding that all animals’ performance improved across the board without rewards, suggest that variability in learning rates may be due to differences in the animals’ sensitivity to reward context rather than differences in intelligence.

The dissociation between learning and performance, the researchers suggest, may someday help us isolate the root causes of poor performance. While the study involved only rodents and ferrets, Kuchibhotla says it may be possible to someday help animals and humans alike better access content when they need it if the right mechanisms within the brain can be identified and manipulated. For humans, this could help those with Alzheimer’s Disease maintain lucidity for longer periods of time and improve testing environments for schoolchildren.