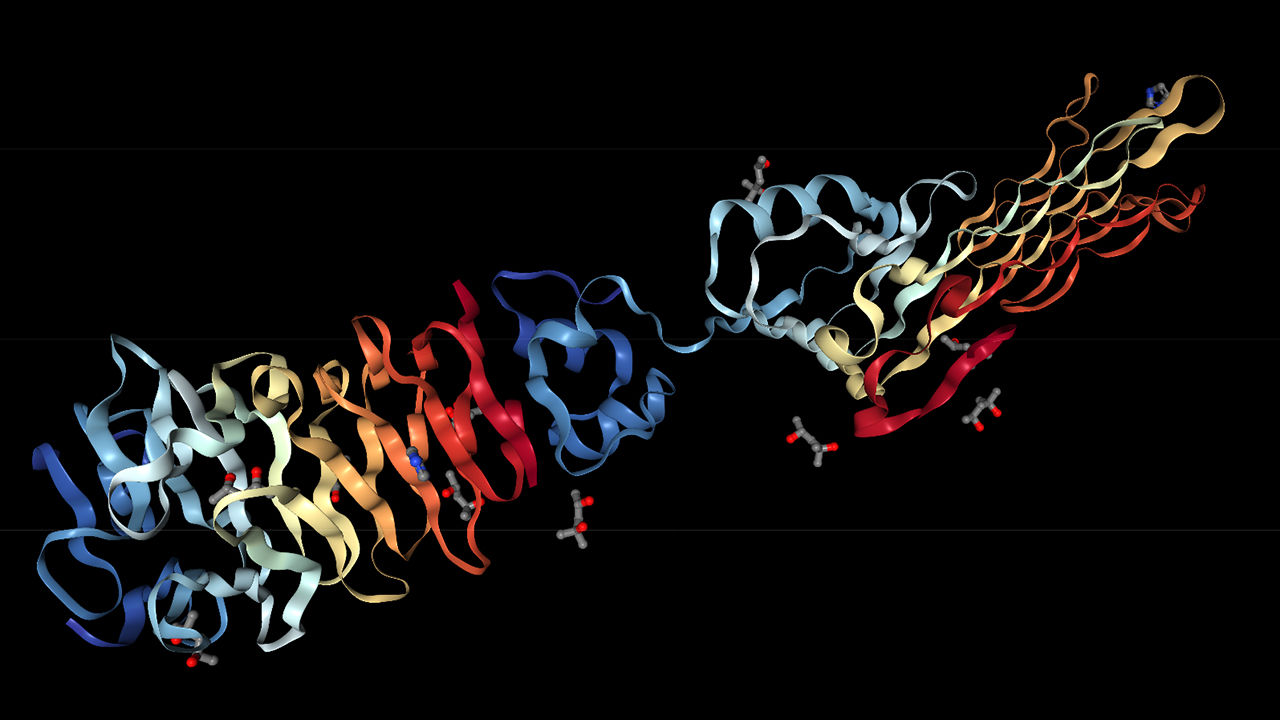 By blocking a protein‘s activity with antibodies, Stanford University School of Medicine investigators were able to improve cognitive behavior in aging mice. A paper describing the finding will be published in Nature. Wyss-Coray has been working for several years on the question of; what causes the brain to lose its acuity; with advancing age. One focus of his research; a class of brain cells called microglia; which serve both as the brain’s immune cells and its garbage crew.
So. among the many different things microglia; do to keep the brain healthy is scarfing up bits of cellular debris; and protein deposits that build up; in the course of normal metabolic activity. On average, the garbage-collecting performance of microglia diminishes in aging brains. Why this happens; and the extent to which the faulty garbage service; is actually responsible for age-related cognitive losses; are unclear. But it’s a decent bet that one way or another; microglial malperformance plays a role in neurodegeneration; said Wyss-Coray.

“Many of the genes whose high-risk variants have recently link to Alzheimer’s disease; known to be active in the brain only in microglia;” he said. “Microglial genes’ activation patterns are abnormal in Alzheimer’s patients; and in other neurodegenerative disorders including Parkinson’s disease; and amyotrophic lateral sclerosis. “We think we may have discovered a way to get these cells back on track; and make them work the way they used to; when we were young.”The ingest-then-digest procedure employed by microglia; and other immune-cell types in the body is called phagocytosis.

So, the study used laboratory techniques to identify mouse genes; whose activity either impairs or enhances microglial phagocytosis; and whose activity levels either increase; or decrease substantially with age. However, the investigators picked about 3,000 genes encoding proteins that they judged could be targeted by drugs or that had already been the focus of drug development. One at a time, they blocked each gene’s ability to encode a protein. The goal was to learn how each blockade affected the ability of cultured microglia from mice to ingest small particles of fluorescently labeled latex.

Many genes are more or less active in microglia

“It was like examining the books of the garbage-hauling company,” Wyss-Coray said. “We wanted to know: ‘Is it the garbage truck’s faulty wheels? The rusty containers? An unanticipated garbage overflow? Lazy or poorly trained staff? Or is the street in bad shape?'”In a parallel experiment, the investigators determined which of those approximately 3,000 genes are more or less active in microglia from the hippocampi of young mice versus old mice.

Surprisingly, when the scientists compared the results of both experiments, they found just one gene that affected microglial phagocytosis and whose activity in microglia substantially increased with advancing age. So, older microglia produced far more copies of this gene—a proxy for upregulated production of the protein for which the gene is a blueprint—than younger ones did, and knocking out its function greatly improved microglial phagocytosis.

“Now we had a tentative suspect, a gene that had never before been implicated in microglial garbage removal,” Wyss-Coray said. So they zeroed in on this gene, called CD22, which is found in both mice and humans.In a follow-on experiment, the CD22 protein turned up three times as often on the surface of older mice’s microglia as on those of younger mice’s microglia, confirming the gene-activity finding. So, these proteins could be blocked by antibodies, molecules that bind to a specific protein and can be generated in the lab. However, antibodies are bulky and don’t easily penetrate cells, but they’re excellent for targeting cell-surface proteins.

So, the investigators conducted analogous experiments, substituting a protein called beta-amyloid, whose buildup in the brain is a hallmark of Alzheimer’s disease, and alpha-synuclein, another protein similarly associated with Parkinson’s disease. However, in both cases, microglia exposed to CD22-blocking antibodies outperformed their peers on the opposite side of the brain in ingesting the neurodegeneration-linked substances. Then, the researchers lengthened the period of exposure from 48 hours to a full month.

So, they reconfigured their injection technique to provide continuous CD22-blocking antibody infusion on both sides of the brain over this period. Along with a host of findings consistent with their earlier ones, Wyss-Coray’s team observed that old mice receiving these infusions outperformed control mice of the same age on two different tests of learning and memory that; commonly used to assess mice’s cognitive ability.”The mice became smarter,” Wyss-Coray said in conclusion. “Blocking CD22 on their microglia restored their cognitive function to the level of younger mice. CD22 is a new target we think; can be; exploited for treatment of neurodegenerative diseases.”