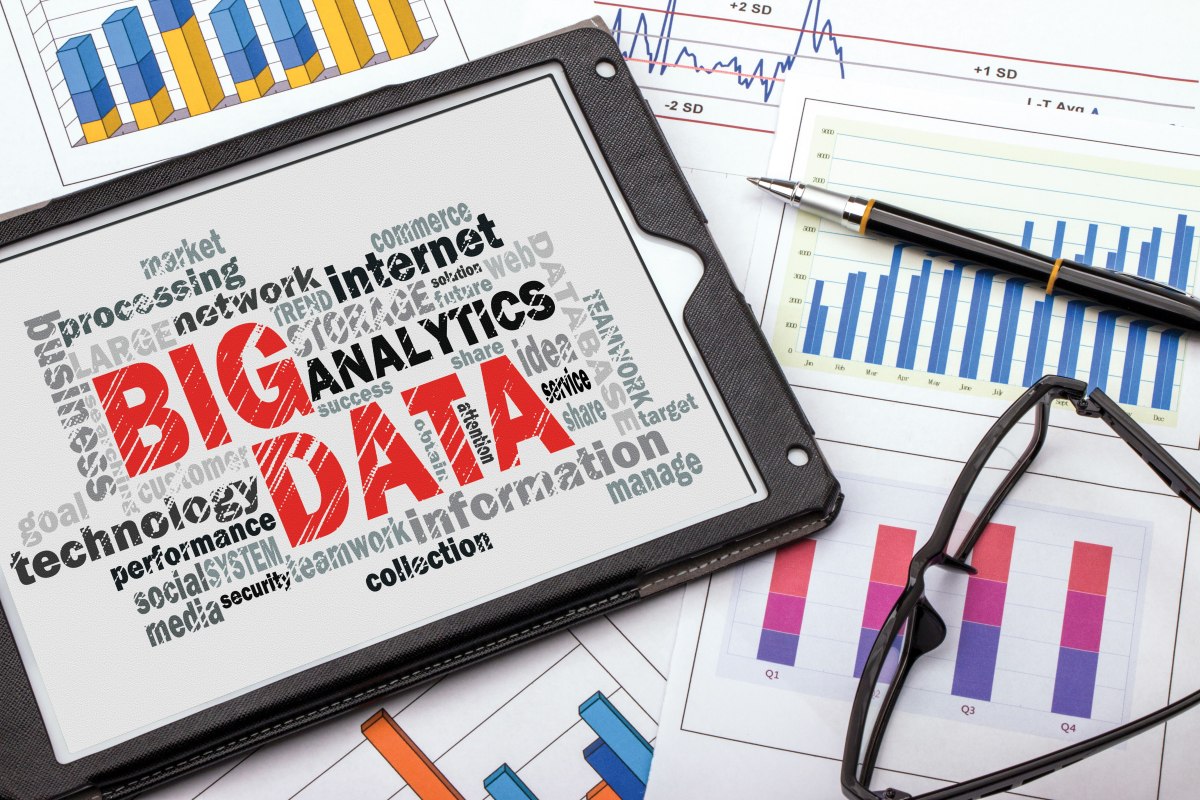 A group of researchers affiliated to the University of São Paulo (USP) – campus Ribeirão Preto, Brazil, used big data tools such as data mining and network analysis to develop a method to help scientists and companies identify technological routes, trends and partnerships in any knowledge area. For this purpose, it collected information from patent databases around the world.

In addition to mapping the patents in an area, this novel method identifies the technological routes used by companies and universities in several countries, as well as emerging trends and networks of partnerships between companies and scientific institutions active in the sector.

Described in an article published in Nature Biotechnology, the method resulted from the postdoctoral research of biologist Cristiano Gonçalves Pereira at the University of São Paulo's Ribeirão Preto School of Economics, Administration and Accounting (FEARP-USP), supported by a scholarship from the São Paulo Research Foundation – FAPESP.

Pereira was supervised by Geciane Silveira Porto, a professor at FEARP-USP and coordinator of the Center for Research on Innovation, Technology Management and Competitiveness (InGTeC). The study featured collaborations from Virgínia Picanço-Castro and Dimas Tadeu Covas), respectively researcher and coordinator at the Center for Cell-Based Therapy (CTC), a Research, Innovation, and Dissemination Center (RIDC) funded by FAPESP.

The development of studies on technological routes for recombinant factor VIII – as well as for solar energy and biofuels – was supported by FAPESP, which also funded the researchers' use of a database covering patent applications and grants processed by patent offices worldwide.

By analyzing relevant patents, InGTeC and CTC produced knowledge that allowed the researchers to find a molecule called XTEN, which can be considered as a highly promising means of extending the half-life of recombinant factor VIII.

"The focus for much R&D in this field is on adding supplements to recombinant factor VIII so that it's more concentrated, robust and refined. We also observed technologies designed to reduce the protein's immunogenicity, meaning its ability to stimulate an immune response in the patient," Pereira said.

Immune response is a problem to be solved because, although recombinant factor VIII is produced from human cells, it may be rejected by the patient's organism if the immune system identifies it as a foreign body and attacks it.

InGTeC coordinator Silveira Porto stressed the growing importance given to patents in academia now that universities and research institutions are placing more emphasis on application numbers.

"Technological route mapping can help researchers identify emerging technologies in their fields," she said. "When they design a research project, they can use this knowledge to propose studies that are on the scientific and technological frontier."

Technological route mapping is also highly useful for companies. "The method can give a manager or director of research, development, and innovation an overview of the emerging technologies in the company's sector or in sectors in which it's planning to invest."

"It can also be used to compare the stage of technological maturity reached by the company with the maturity of the companies that own the main technologies in the routes identified by the mapping exercise," Porto added.

"Managers can use this information to pursue technological partnerships and technology transfer, or even to acquire or invest in a startup. The method's contribution to corporate strategic intelligence is highly significant."