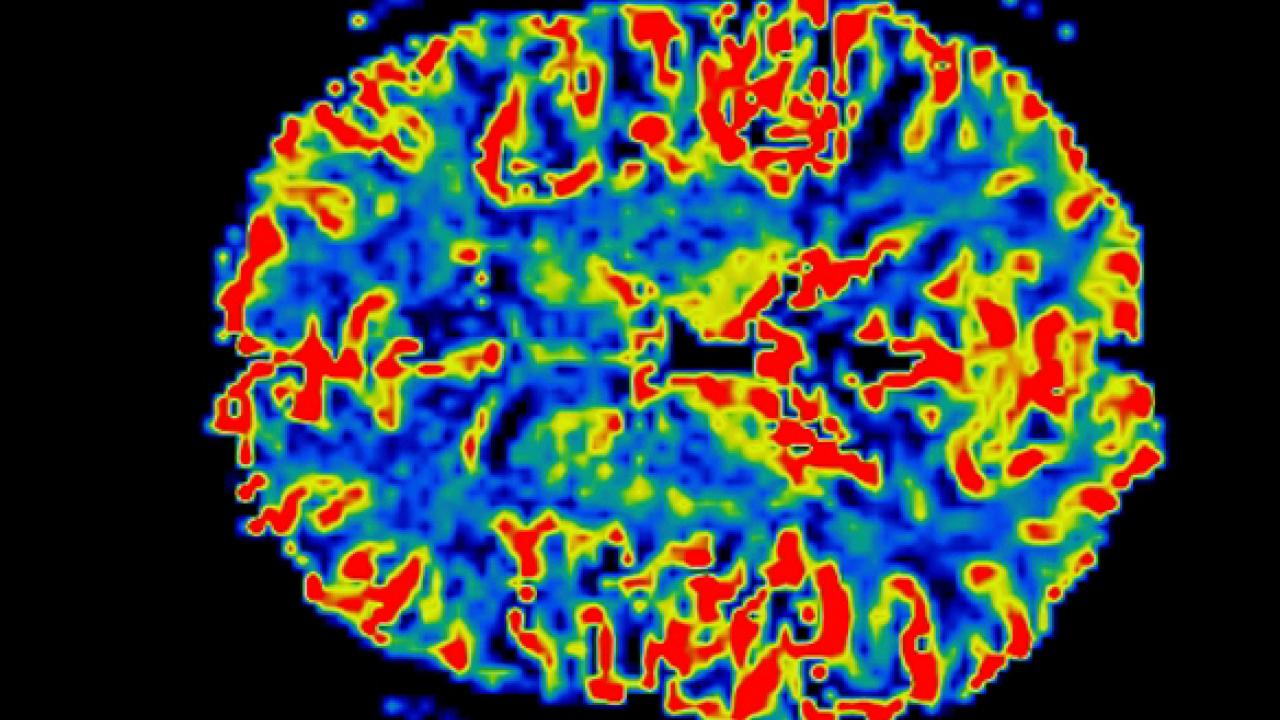 It’s been estimated that the human brain contains roughly 100 billion neurons; together completing countless tasks through countless connections. So how do we make sense of the roles each of these neurons play? As part of the United States BRAIN Initiative, scientists from Cold Spring Harbor Laboratory (CSHL) have outlined a way to classify neurons based not only on how they look, but on with which other neurons they are capable of communicating.

So, why is this necessary? Think of it this way: if you were mapping a city, you’d want a sensible system for identifying streets, buildings, and landmarks, and understanding the distinctions between them. In a similar way, in mapping a brain, it’s logical to name and distinguish between neuronal types in order to understand how they relate to each other.

CSHL Professor Z. Josh Huang, a project leader at the Center for the Mouse Brain Cell Atlas, explains that to classify a neuron as a specific neuronal type, “what is needed is a comprehensive image of a whole cell, and then to label the cells that are like it–to quantify those and to register them in the whole brain to compare. This has never been achieved, but technology is finally catching up.”

Now, in the latest issue of Cell Reports, Huang and colleagues from the US and China describe how they’ve created a process for classifying neurons in a mouse brain in a suitably comprehensive manner. According to the team, the new platform embraces four major aspects of brain mapping.

Neuron classification is not only easy

First, the team identifies and labels neurons of the same shape; by discerning key genetic clues that are unique to the cell type. Importantly, because this genetic information describes; how a neuron’s synapses are structured; it can also indicate with which other cells a neuron is capable of communicating. Second, through cutting-edge technology; the scientists are able to image the entire brain. This “wide angle” look at a neuronal type’s home regions; provides exceptionally important context for the third aspect: reconstruction.

By pairing imagery and genetic labeling at the single-neuron resolution; with an “atlas” of the whole brain, the team can painstakingly “reconstruct” a brain; providing data on each and every neuronal type’s location. Lastly, with this information about shape; connectivity, and location in hand, computational biologists can crunch the numbers; determining what is relevant and unique to any one cell type, and what is not.

As a proof-of-concept, Huang and CSHL computational neuroscientist Partha Mitra looked specifically at axo-axonic cells (AACs) found in the cortex. Despite already being remarkably specific in location, shape, and purpose; the team determined that there are actually a wide variety of AAC subtypes. According to Huang, the BRAIN Initiative will continue to refine their process until neuron classification is not only easy, but second nature in the quest to accurately map an entire brain.