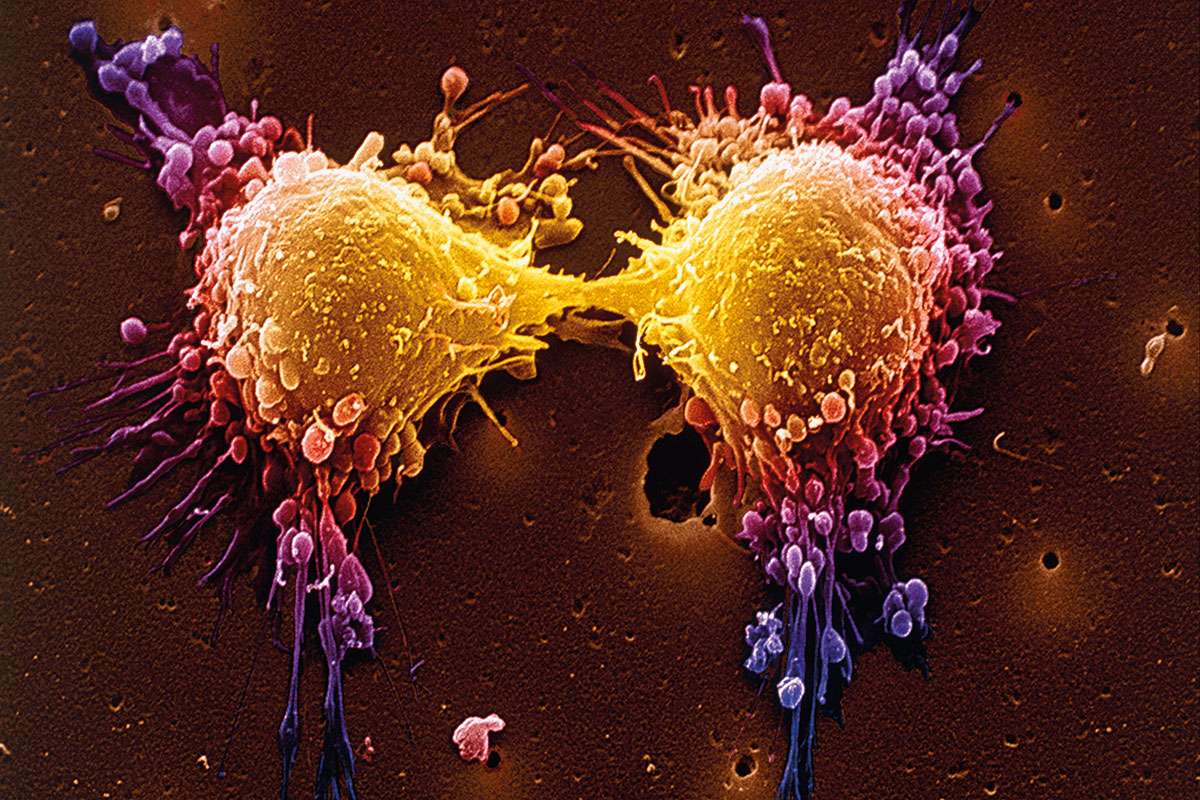 Cancer is a multidisciplinary disease, with different mutations leading to different prognoses and treatment necessities. Among the most important mutation targets in cancers, affecting more than 50% of all cancer cases, is TP53. This gene gives rise to a protein that is a key regulator in the cell, called p53.

When mutated, this protein forms amyloid structures that accumulate in the cell, causing cancers that tend to have a worse prognosis. A group of Brazilian researchers has shown that a synthetic compound, PRIMA-1, reverses mutant p53 aggregate accumulation.

Mutations in the TP53 gene will kill hundreds of million people alive today if new therapies are not developed. Mutant p53 not only undergoes misfolding but also aggregation, similar to that observed with amyloids, playing a crucial role in the development of cancer through loss of function, negative dominance and gain of function.

In earlier studies, researchers led by Jerson Silva at the Federal University of Rio de Janeiro (UFRJ) have pointed out that mutant p53 aggregation is an excellent target for development of therapeutic drugs against cancer.

PRIMA-1 can restore aggregated mutant p53 to a native form

Now, the same group shows that PRIMA-1 (p53 reactivation with induction of massive apoptosis-1) and its primary active metabolite, 2-methylene-3-quinuclidinone (MQ), can restore aggregated mutant p53 to a native form. PRIMA-1 and MQ had been previously shown to convert unfolded p53 mutants to a native conformation that induces apoptosis and activates several p53 target genes.

This study provides the first demonstration that PRIMA-1 can rescue amyloid-state p53 mutants, a strategy that could be further explored as a cancer treatment. Its derivative PRIMA-1MET is now in Phase II clinical trials and the Brazilian results may contribute to the development of a new anticancer drug. The research was conducted in vitro and in tumor cell lines of breast cancer and ovarian carcinoma.

"The findings are crucial in establishing the mutant p53 aggregation as a highly promising target for cancer therapy and we are working hard on this subject", states Luciana P. Rangel, first author of the study, from the Faculty of Pharmacy of UFRJ.