Pomise Against Triple-Negative Breast Cancer with an Experimental Treatment 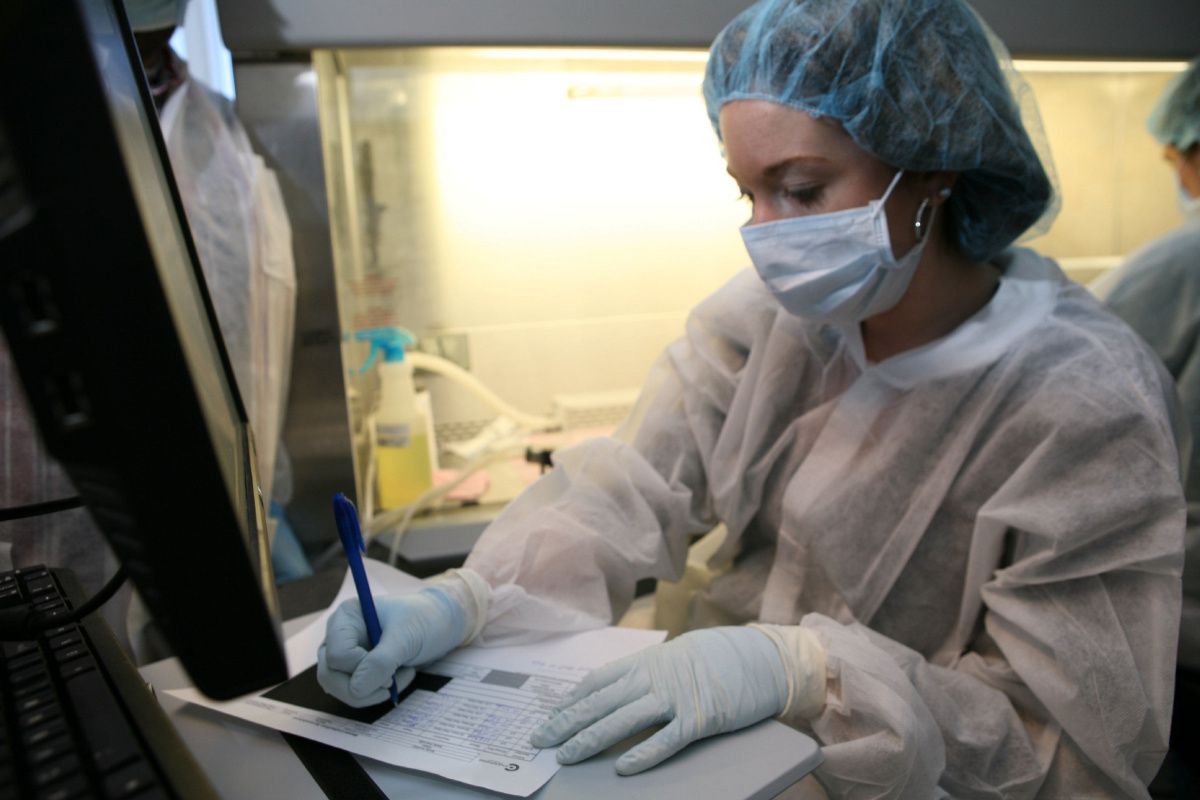 The therapeutic agent, called Tinagl1, is based on a naturally occurring protein and blocks two of the main pathways by which breast cancer cells can grow and migrate out of the primary tumor to spread to other organs in the body. The study was published in the journal Cancer Cell.

"People have tried to block the spread of this form of cancer but attempts so far have failed because if you try one approach, the cancer cells compensate by finding a way to escape," said Yibin Kang, senior author on the study. "With this new approach, the treatment blocks both pathways at the same time. It is like having one stone that kills two birds."

Triple-negative breast cancer is a highly aggressive form of cancer that occurs in 12 to 17 percent of all breast cancer cases. It gets its name from the lack of three prominent biological targets — the estrogen receptor (ER), the progesterone receptor (PR), and the human epidermal growth factor receptor 2 (HER2) — that are used to find and kill cancer cells.

Patients with triple-negative breast cancer have high rates of recurrence and fewer treatment options along with the likelihood of the cancer developing resistance to treatments. This leads to an overall worse prognosis for patients.

The new findings suggests that recombinant Tinagl1, is a good candidate for further exploration and development toward a treatment for this form of cancer. The researchers found that Tinagl1 inhibited two main pathways that contribute to triple-negative breast cancer's aggressiveness and ability to resist treatments. Tinagl1 inhibited both pathways in distinct ways, overcoming the compensation mechanisms that the cancer uses to evade treatments.

Tinagl1 tackles cancer by stopping the action of a tumor-promoting protein known as epidermal growth factor receptor gene (EGFR). Mutations in this gene cause EGFR signaling activity to spike, sending pro-growth signals to cells and fueling tumor growth and metastasis to new regions of the body. Treatments that target EGFR have had limited clinical success, perhaps because the cancer cells find new pathways for growth.

The protein also has effects on molecules called integrins that are involved in regulating cellular migration to new locations, adhesion to other cells, and transformation into tumors. Tinagl1 appears able to target integrin signaling by interfering with a related protein called focal adhesion kinase (FAK), which promotes cell migration, growth and survival.

The two pathways are molecularly interconnected, causing redundancies and compensations that contribute to the aggressiveness and treatment-resistance of triple-negative breast cancer, according to the researchers.

The researchers looked at over 800 breast tumor samples taken from human patients. They found that tumor samples that had lower expression of the Tinagl1 gene were more likely to have come from patients with advanced tumor stages and shorter survival times. Tumors with higher levels of the gene were more strongly linked to good patient outcomes.

The difference was most prominent among the triple negative subgroup of breast cancers. To test whether having the Tinagl1 gene could protect against tumor growth and spread, the researchers engineered human and mouse tumor cells to express high levels of the Tinagl1 gene. The researchers found that high expression of Tinagl1 in mouse cancer cells produced slower-growing tumors that were less likely to metastasize to the lung.

The researchers also administered Tinagl1 protein to mice with mammary tumors and found that treatment for seven weeks significantly inhibited primary tumor growth and spontaneous lung metastasis, while having no significant side effects.

In a study to look at the timing of Tinagl1 treatment, the compound was effective even after tumors had begun to metastasize. The team also investigated the mechanism of Tinagl1 suppression and found that the protein inhibits both EGFR and integrin/FAK signaling pathways, thus achieving a better outcome than using single inhibitors against each of these two pathways.