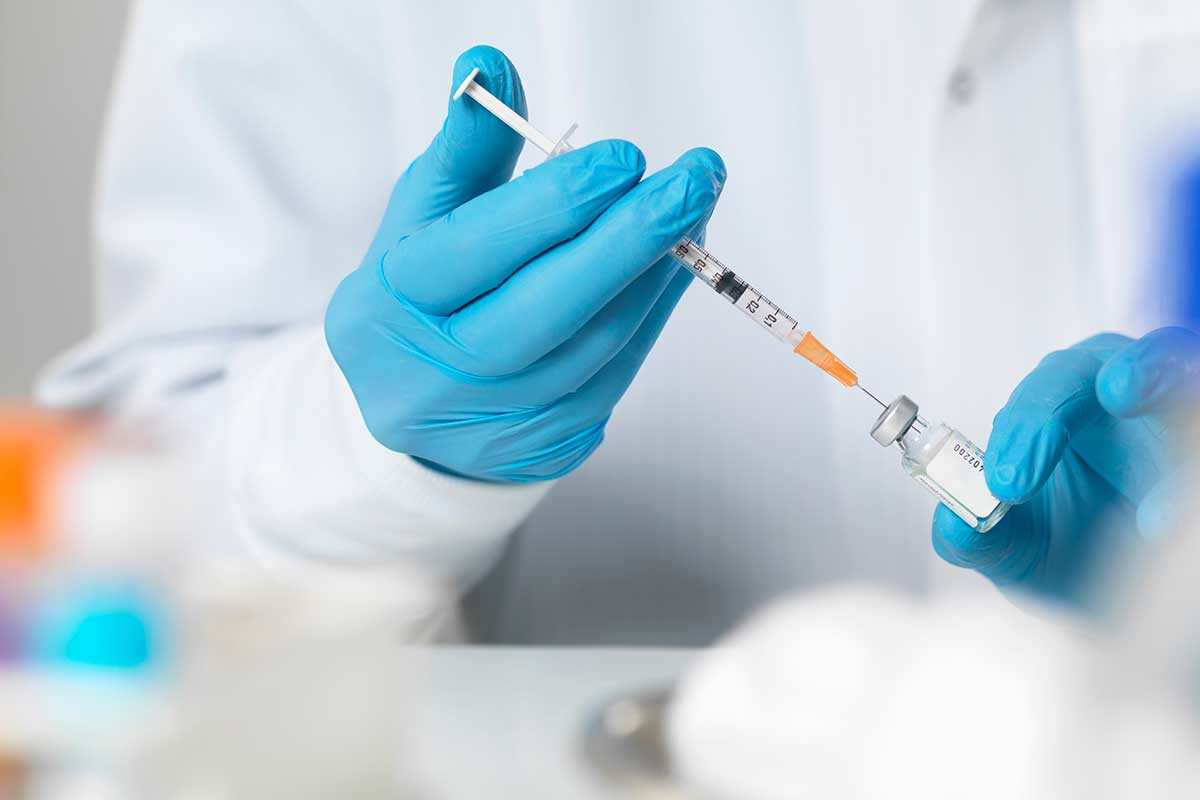 The Walter Reed Army Institute of Research (WRAIR) administered the first vaccine in Phase 1 clinical trial to evaluate the safety and immunogenicity of a Marburg vaccine candidate in healthy adult volunteers.

The WRAIR study evaluates the VRC-MARADC087-00-VP vaccine, developed by the Vaccine Research Center (VRC) of the National Institute of Allergy and Infectious Diseases (NIAID), National Institutes of Health (NIH).

The recombinant chimpanzee adenovirus type 3-vectored Marburg virus vaccine candidate being tested is targeted at stimulating rapid but durable immunity. This vaccination strategy is considered optimal to protect both first-line health workers and general populations in areas where outbreaks occur.

"Given the recent deadly outbreak  of Marburg virus in Uganda, there is a critical need to develop a safe and effective vaccine which has the potential to protect our soldiers and the public from this serious threat," said Lt. Col. Melinda Hamer, chief of the WRAIR Clinical Trials Center in Silver Spring, Md., where the trial is being conducted.

Forty healthy, adult volunteers will be enrolled and assigned to one of two groups to evaluate different vaccine dosages. Volunteers will be closely followed over the course of approximately one year after vaccination for safety and immune system response.

The Marburg virus is in the same family as Ebola and causes severe hemorrhagic fever in humans. Case fatality rates in Marburg outbreaks have ranged from 24% to 88%. The most recent outbreak occurred in Uganda in 2017.

WRAIR conducted the first Ebola vaccine clinical trial in Africa in 2009, testing an early vaccine candidate also developed by the VRC at NIAID. During the 2014 West Africa Ebola outbreak, WRAIR conceived of and then initiated Phase I clinical trial of the VSV-EBOV vaccine candidate over a period of just 11 weeks at its CTC. WRAIR has conducted six Ebola vaccine studies to date.

"This first-in-human trial of the NIH vaccine is part of an important inter-agency effort by the US government to anticipate and counter emerging infectious threats to the Americans, both military and civilian, at home and abroad," added Dr. Kayvon Modjarrad, the director of the Emerging Infectious Diseases Branch at WRAIR.