Oral Plaques Detected and Treated with a Novel Nanoparticle-based Approach 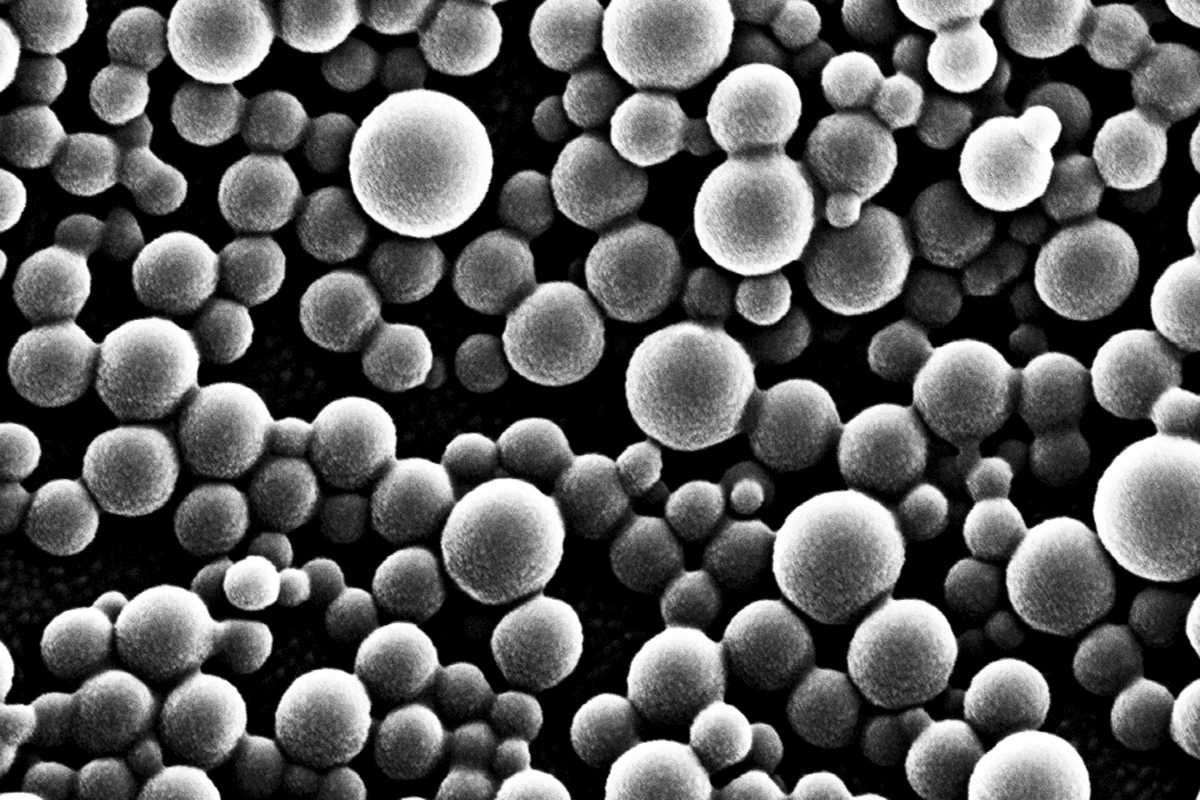 When the good and bad bacteria in our mouth become imbalanced, the bad bacteria form a biofilm (aka plaque), which can cause cavities, and if left untreated over time, can lead to cardiovascular and other inflammatory diseases like diabetes and bacterial pneumonia.

A team of researchers has recently devised a practical nanotechnology-based method for detecting and treating the harmful bacteria that cause plaque and lead to tooth decay and other detrimental conditions. The study is published in the journal Biomaterials.

Oral plaque is invisible to the eye so dentists currently visualize it with disclosing agents, which they administer to patients in the form of a dissolvable tablet or brush-on swab. While useful in helping patients see the extent of their plaque, these methods are unable to identify the difference between good and bad bacteria.

"Presently in the clinic, detection of dental plaque is highly subjective and only depends on the dentist's visual evaluation," said Bioengineering Associate Professor Dipanjan Pan, head of the research team. "We have demonstrated for the first time that early detection of dental plaque in the clinic is possible using the regular intraoral X-ray machine which can seek out harmful bacteria populations."

In order to accomplish this, Fatemeh Ostadhossein, a Bioengineering graduate student in Pan's group, developed a plaque detection probe that works in conjunction with common X-ray technology and which is capable of finding specific harmful bacteria known as Streptococcus mutans (S. mutans) in a complex biofilm network. Additionally, they also demonstrated that by tweaking the chemical composition of the probe, it can be used to target and destroy the S. mutans bacteria.

Nanoparticles made of hafnium oxide (HfO2)

The probe is made up of nanoparticles made of hafnium oxide (HfO2), a non-toxic metal that is currently under clinical trial for internal use in humans. In their study, the team demonstrated the efficacy of the probe to identify biochemical markers present at the surface of the bacterial biofilm and simultaneously destroy S. mutans. They conducted their study on Sprague Dawley rats.

In practice, Pan envisions a dentist applying the probe on the patient's teeth and using the X-ray machine to accurately visualize the extent of the biofilm plaque. If the plaque is deemed severe, then the dentist would follow up with the administering of the therapeutic HfO2 nanoparticles in the form of a dental paste.

In their study, the team compared the therapeutic ability of their nanoparticles with Chlorhexidine, a chemical currently used by dentists to eradicate biofilm. "Our HfO2 nanoparticles are far more efficient at killing the bacteria and reducing the biofilm burden both in cell cultures of bacteria and in [infected] rats," said Ostadhossein, noting that their new technology is also much safer than conventional treatment.

The nanoparticles' therapeutic effect is due, said Pan, to their unique surface chemistry, which provides a latch and kill mechanism. "This mechanism sets our work apart from previously pursued nanoparticle-based approaches where the medicinal effect comes from anti-biotics encapsulated in the particles," said Pan. "This is good because our approach avoids anti-biotic resistance issues and it's safe and highly scalable, making it well-suited for eventual clinical translation."