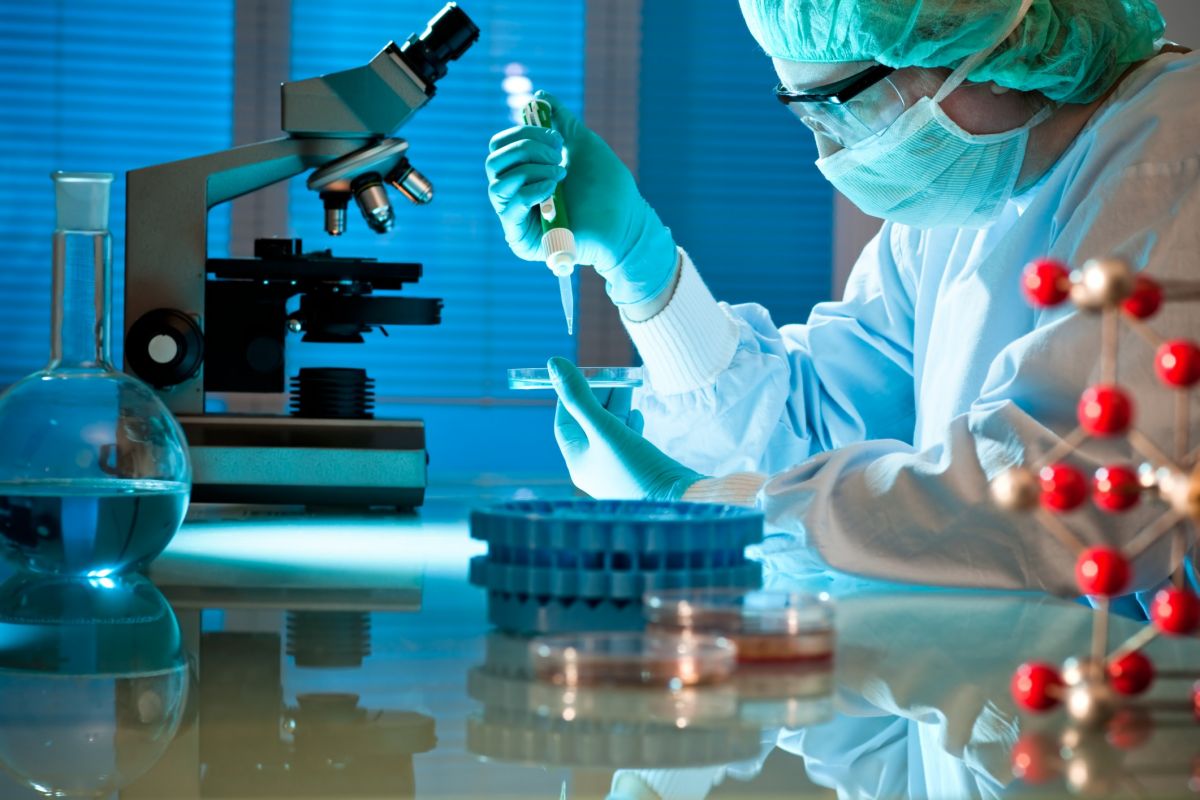 The new research has  culminated in the discovery of a biomarker to identify dormant tumor cells (DTC), also known as slow-cycling cancer cells (SCCC), that, in their dormant state, go undetected by current treatments that have mostly been designed to target rapidly dividing tumor cells.

Having traveled undetected and settled in other parts of the body, when these DTCs awake—the trigger is yet unknown—and they behave like cancer stem cells, regenerating the original tumor and driving metastatic cell spread in patients thought to be cured.

Findings reported ahead of print today in the Journal of Clinical Investigation reveal that a novel drug target, the TET2 epigenetic enzyme, shows promise as a strategy to eliminate these dormant cells. Additionally, authors show that 5-Hydroxymethylcytosine (5hmC), generated by TET2, can be utilized as a biomarker for chemoresistant DTC detection and predictor of worse survival.

Fully equipped with the acquired alterations in cancer to multiply uncontrollably, this population of highly aggressive cells has the ability to go dormant. During dormancy, they are unaffected by powerful anti-cancer medicines since they currently only target proliferating tumor cells. This enables DTC to reach other organs and tissues in the body incognito, until they eventually wake up.

"In the current era of transformative medicine against cancer, we are increasingly delivering on the true promise of precision medicine in oncology. Two major challenges that hamper our collective efforts aimed at improving outcomes for our patients are resistance to therapy and disease relapse. “

“Concerning the latter, we need to move faster and get smarter in targeting and blasting these dormant cells as the seeders of tumors and metastatic cell spread," says Héctor G. Palmer.  Since dormant cancer cells are also notoriously difficult to detect among the army of normal cells in the body, the key to the team's research was fine-tuning their method of detecting and isolating them.

Palmer says, "This was an essential element in the mix that enabled us to analyze these cells as known drivers of disease regression in patients thought to have been cured, as well as discover more about their molecular makeup."

The study showed that the activity of the TET2 epigenetic enzyme, previously described as a tumor suppressor and downregulated in many tumor types, is increased in a small, stem-like cancer population, and that elevated TET action is associated with chemoresistance. With the capacity to send these cancer cells to sleep without sacrificing their potential malignant status, TET2 is a major orchestrator of their latent state.

"From the moment we identified TET2 as the Achilles heel of dormant tumor cells we have been focusing our efforts on developing novel inhibitors to block this enzyme activity. This new anti-cancer armory promises to counteract resistance and prevent relapse in some of our patients," says Isabel Puig, first author of the paper.

Importantly, the researchers also identified a biomarker for the identification of this elusive and treatment-resistant population of cancer cells. Higher TET activity correlates with elevated levels of 5hmC as well as a greater risk of resistance to therapies and cancer recurrence.

"By detecting cells with 5hmC, we can more precisely predict which patients are most likely to develop resistance to anti-cancer medicines as well as identify those who may suffer from relapse earlier on. Having seen that DTC are present across several tumor types including colon, breast and lung cancers as well as glioblastoma and melanoma, our findings could offer fresh hope for an important number of patients with advanced disease," Puig concludes.