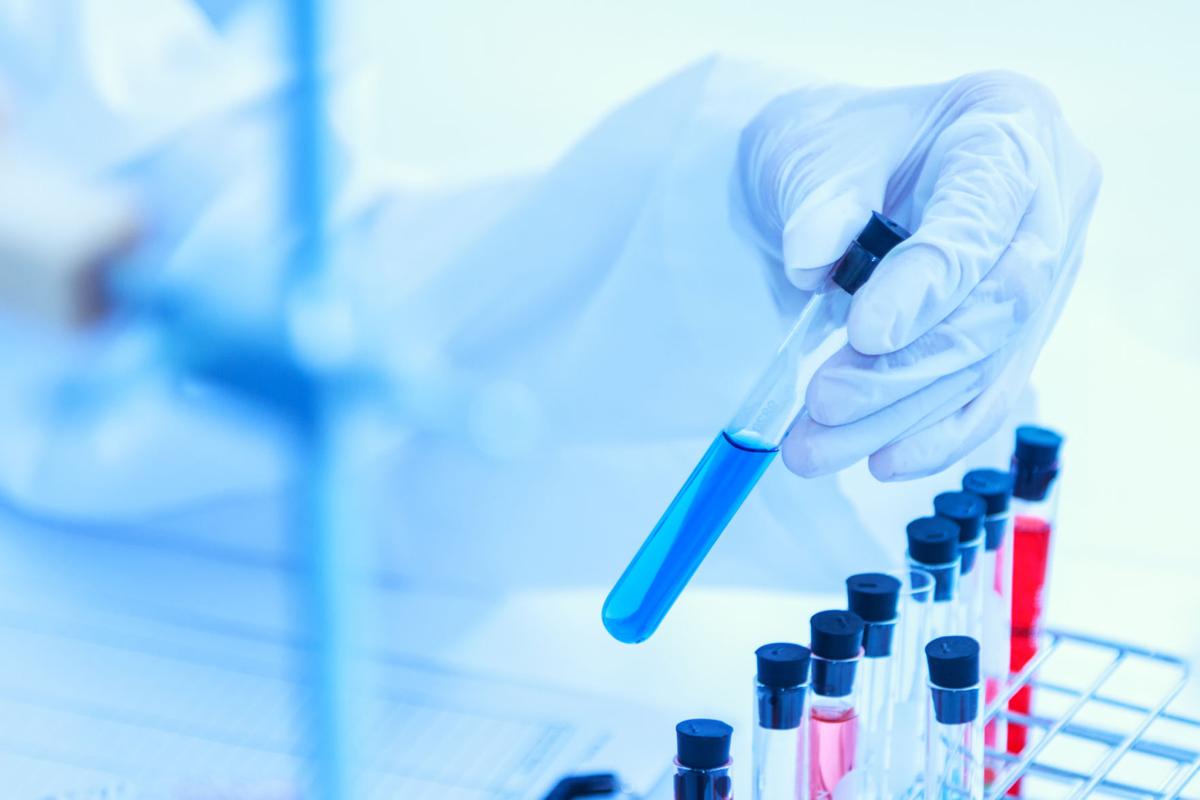 There have been many setbacks on the long road to finding a treatment that might slow or stop Alzheimer's disease, but a new trial offers a glimmer of hope.

Researchers report that an experimental drug called BAN2401 slowed mental decline by as much as 30 percent in Alzheimer's patients. It also appeared to clear away the amyloid protein plaques in the brain that have long been linked to the devastating illness.

However, the trial—a follow-up to data on the drug released in 2017—was small, and questions and caveats remain.

"That said, these two studies indicate that amyloid remains an important therapeutic target to pursue in Alzheimer's disease," the Alzheimer's Association said in a statement.

The trial included 856 patients with either mild cognitive impairment (often a precursor to Alzheimer's) or mild Alzheimer's disease. The 161 participants who received the highest dose of the drug every two weeks for 18 months had much slower mental decline than the 245 patients who received a placebo, the Associated Press reported.

The highest dose of the drug also removed much of the Alzheimer's-associated plaque in the brains of patients, according to the findings presented by the drug's makers at the Alzheimer's Association's annual meeting in Chicago.

BAN2401, which has been developed by Eisai and Biogen, works by undermining the string-like amyloid tendrils that form in the brain before they clump together to create plaques. It is thought that intervening very early in the disease process—long before dementia sets in— is the best path to a successful treatment.

The drug did not meet its stated statistical goals by the end of one year—making the trial a failure overall. However, gains in curbing cognitive decline were seen by 18 months, the researchers said in a news conference.

"On behalf of the millions living with Alzheimer's disease and other dementias now and the millions more at risk, the Alzheimer's Association finds these results important to report and share with the scientific community," the association's statement said.

The study was led by company scientists and has not yet been reviewed by outside experts. One issue is that participants' progress in the trial was tracked using a cognitive assessment devised by Eisai and Biogen. It remains to be seen if those measures hold up to outside scrutiny, experts said.

Overall, dementia experts said that because the trial was too small to provide conclusive evidence and used a new way to assess mental decline, the findings need to be confirmed with further research.

In any case, even if further studies proved successful, bringing BAN2401 to market would still take years, although Eisai chief executive Ivan Cheung said that both his company and Biogen have submitted requests to meet with the U.S. Food and Drug Administration to talk over steps needed for approval.

"It's a bit premature to talk about at this point, but our goal is to bring BAN2401 to patients and families as soon as possible," Cheung told the Times. Alzheimer's is the most common type of dementia, which affects about 50 million people worldwide. There is no cure. Current medicines just treat symptoms.