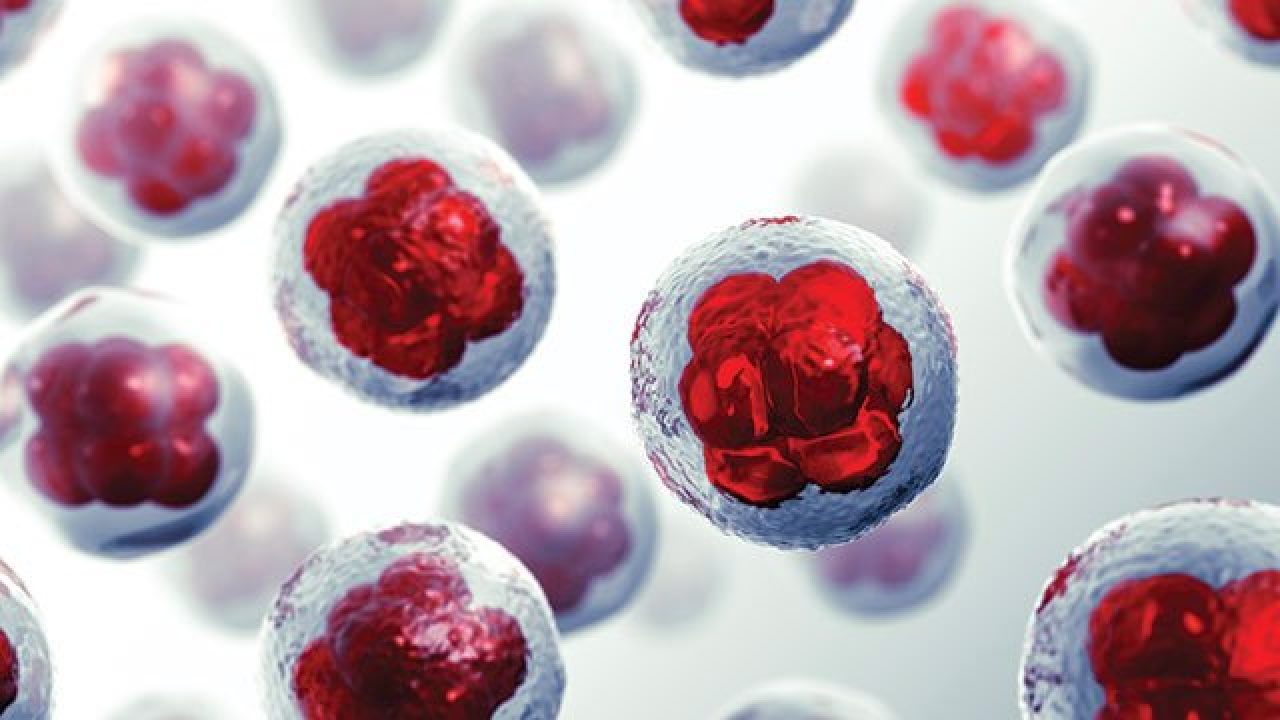 Many of us rely on seasonal vaccines for protection against influenza and are only too aware of their limited breadth. Broadly neutralizing antibodies (bnAbs); that target the conserved hemagglutinin (HA) stem of the influenza virus; provide hope for the development of universal vaccines; and are being evaluated in clinical trials. Van Dongen et al. selected and optimized a small-molecule lead compound; that recapitulates key interactions of the bnAb with HA. Like the bnAb, the compound inhibited viral fusion in the endosomes of target cells. The compound protected mice from influenza after oral administration and neutralized virus infection; in a 3D cell culture of human bronchial epithelial cells.
A team of researchers from the Netherlands; the U.S. and Belgium has found a small molecule that mimics the behavior of broadly neutralizing antibodies. In their paper published in the journal Science; the group describes their search for the molecule; and how well it worked in combating flu in mice. Currently, flu vaccines work by inciting the immune system; alerting it to the need to produce antibodies sooner than the body would otherwise; this allows the body to start fighting the infection almost right away; preventing it from becoming serious. But as most are aware; vaccines only contain a certain number of types of killed flu viruses; which means those who get shots are still at risk from other variants.

Efforts to create a vaccine

Prior research has shown that the general kind of antibodies that fight flu, are only able to target one variant. But recent research has shown that there are other antibodies at play that are able to target more than one variant—they are called broadly neutralizing antibodies. Efforts to create a vaccine that incites such antibodies have thus far not met with much success. But they have led to the creation of proteins that bind to the flu virus in similar ways. In this new effort, the researchers found a small molecule that mimics the behavior of such proteins but has the advantage of being able to survive long enough in the body to find the virus and stop it.

To find the molecule, the researchers started with a protein called HB80.4 that had been shown able to bind to the flu virus—and close study of it revealed how it did its binding. The researchers used that information to sift through over half a million small molecules looking for one that would be able to bind to the flu virus in the same way. Eventually, the came upon one called JNJ4796. The researchers tested the molecule by putting it in pill form and giving it to mice infected with a massive dose of the flu. The researchers report that none of the test mice died, compared to half of the control group. They also report that the molecule was shown to neutralize the virus in human bronchial cells.