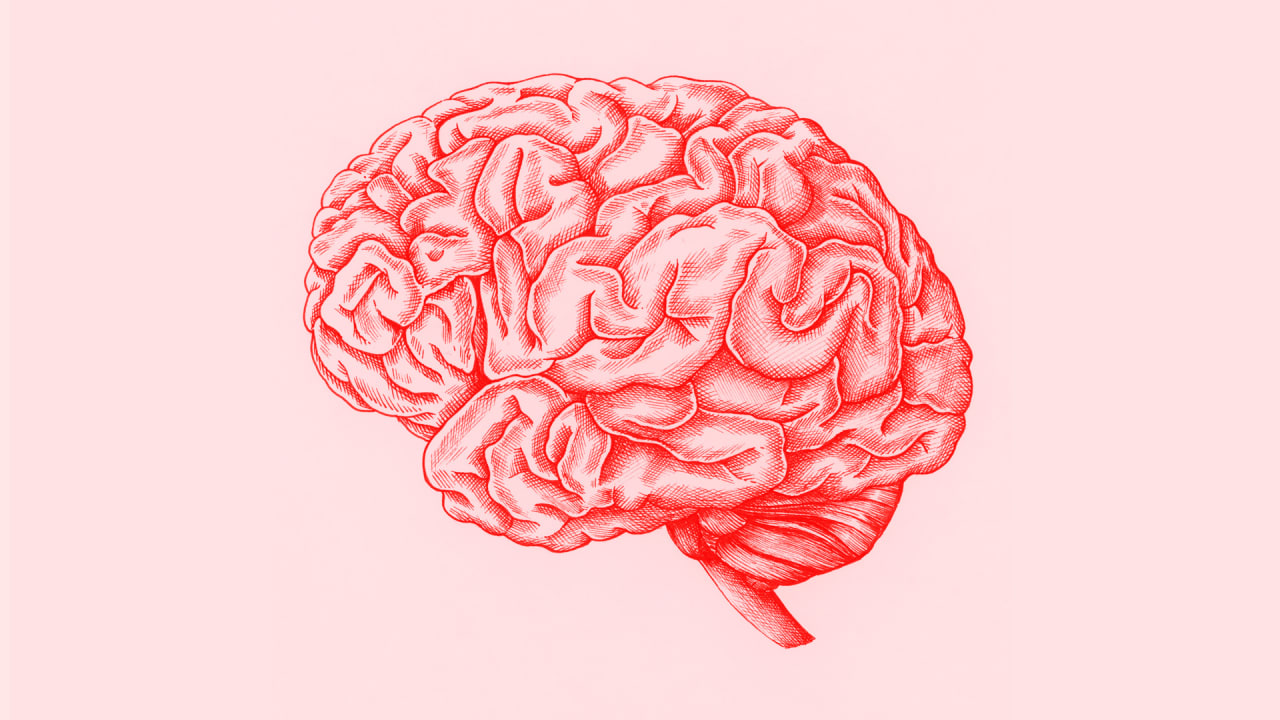 If future studies show this image-guided drug delivery method is safe and effective in humans; the researchers say it could improve outcomes for historically difficult-to-treat; and often lethal brain cancers, such as glioblastoma. The study published in The Journal of Nuclear Medicine.

“Brain disorders are often much harder to treat than disorders elsewhere in the body, not only because of the hard flat skullbones that encase the brain complicating surgical access, but also because of the blood-brain barrier, the brain’s sophisticated defense system, denying access to toxins and the majority of drugs,” says Miroslaw Janowski.

The group paired these methods with dynamic PET imaging

“Cancer drugs are often; administered as pills or intravenous injections; which are easy and comfortable for patients, but only a tiny portion of these drugs reach the brain tumor. Most of it accumulates in other organs, often leading to serious side effects. The intra-arterial approach solves this problem by allowing us to deliver highly concentrated treatments directly and selectively to the tumor,” says Piotr Walczak.

In their experiments, the research team tested whether a technique commonly used to treat strokes; where a catheter is; guided from an artery in the leg, through the body and into the brain; used to improve precision and efficacy of drug delivery.

The researchers studied this drug delivery method, comparing intra-arterial versus intravenous injection with and without opening of the blood-brain barrier. The group paired these methods with dynamic PET imaging that allowed them to watch the location of the drug during and after the infusion.

PET scans are widely used to diagnose and treat patients suffering from various diseases, such as cancer and Alzheimer’s disease. These scans are performed by injecting generally safe and relatively short-acting radioactive tracers into the body through a vein to track a variety of metabolic activities, including oxygen flow or the breakdown of sugar molecules.

Intra-arterial drug delivery without opening the blood-brain barrier resulted in 9.66% of the dose per cubic centimeter reaching the targeted area of the brain in the first six minutes of treatment, decreasing to 9.16% at 24 hours, “which is still quite impressive, but significantly lower, emphasizing the importance of the blood-brain barrier opening,” says Wojtek Lesniak.

The mice receiving intravenous bevacizumab showed no brain uptake beyond background levels found across the body, regardless of the blood-brain barrier status. “Although a little more technically demanding than the standard intravenous approach, the degree of enhancement of antibody uptake within the brain using the intra-arterial approach could revolutionize antibody-based immunotherapy for neurooncology,” says Martin Pomper.