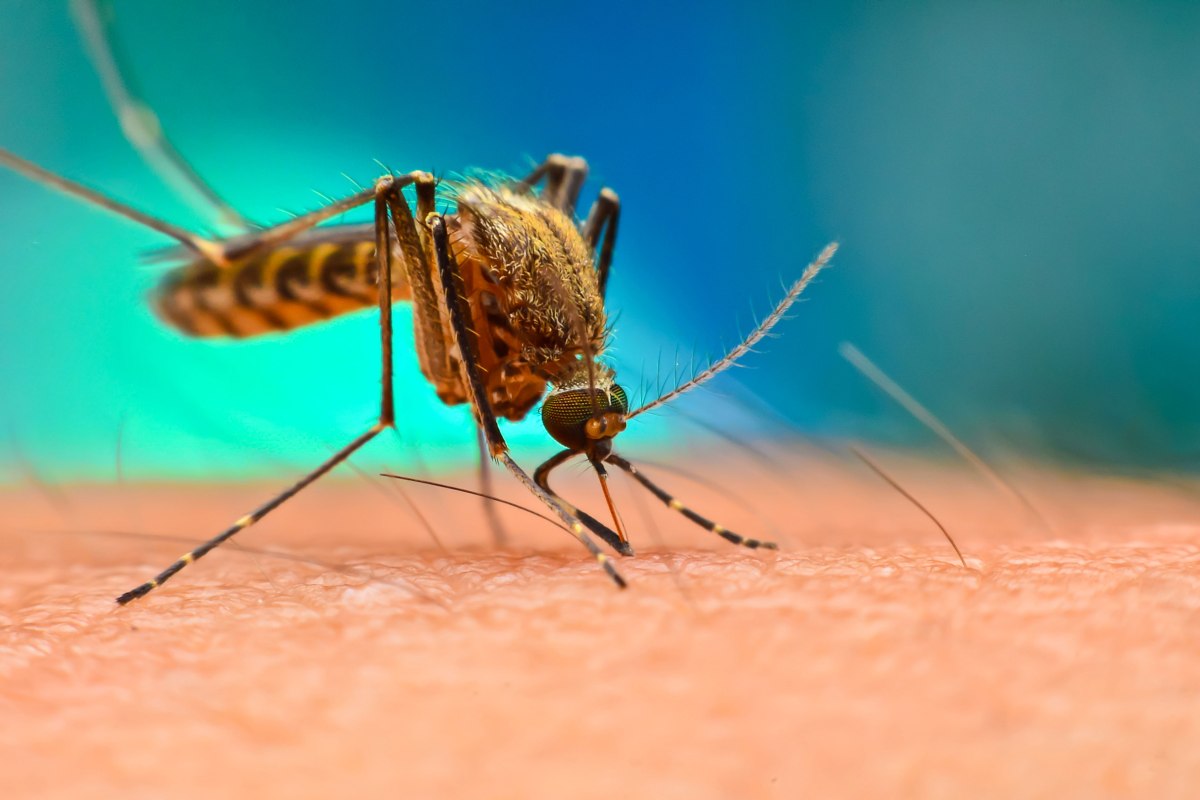 Researchers at the University of Arizona have discovered a way of preventing mosquito eggs from hatching, potentially paving the way for drugs that could serve as “birth control” within mosquito populations. Lead author Dr. Jun Isoe and colleagues hope the approach may provide a way of interrupting mosquito reproduction and reducing populations of the insects in areas of human disease transmission.

The team found a protein that is essential to viable egg production. When this protein was selectively blocked in female mosquitoes, all resulting eggs had defective eggshells, meaning the embryos did not survive. As reported in the journal PLoS Biology, the researchers demonstrated that the protein, called Eggshell Organizing Factor 1 (EOF-1), is exclusive to mosquitoes. Any drug designed to target the protein would therefore only affect mosquitoes and not beneficial insects such as honey bees.

"We specifically looked for genes that were unique to mosquitoes and then tested for their functional role in eggshell synthesis. We think there are other discoveries to be made using this same species-directed approach.” says Dr. Jun Isoe, Lead Author

For the study, Isoe initially applied a bioinformatics approach, searching for and identifying genes of unknown function that are unique to mosquitoes. The team then created small RNA interference (RNAi) molecules that specifically inhibited the proteins the genes code for by suppressing messenger RNA. Only the female mosquito bites for a blood meal, since they need blood to produce eggs. Once those eggs are laid, a second blood meal is needed to produce the next batch of eggs.

Focusing on one candidate gene at a time, Isoe and colleagues injected the RNAi molecules into female mosquitoes just before their first blood meal. After screening individual mosquitoes for viable offspring, only one of the 40 candidate genes identified – EOF-1 – was found to disrupt eggshell formation and cause offspring to die. Usually, the effects of RNAi injection would only last through one cycle of egg laying, but the researchers were surprised to find that in the case of EOF-1, the mosquitoes could not produce viable eggs during the remainder of their lifespan – even following a third blood meal.

"This lasting effect makes the EOF-1 protein a very attractive target for drugs," says Roger Miesfeld. Such a strategy could save thousands of lives in regions of the world where mosquito-borne diseases are prevalent. Miesfeld says the approach could serve as a next-generation tool that could be applied to bed nets and other areas frequented by mosquitoes.

"The inhibitors currently available to control mosquitoes have been used for so long that the pests are becoming resistant to them. Our idea is to knock their populations down to a level where you can break the cycle of disease transmission between mosquitoes and humans.” says Dr. Jun Isoe, Lead Author.